The 48.5-metre super sailing yacht Georgia has been sold in Florida, United States. The deal was concluded by Stuart Larsen of Fraser who represented the seller, and Bill Sanderson of Palm Beach Global Yachts who introduced the buyer. 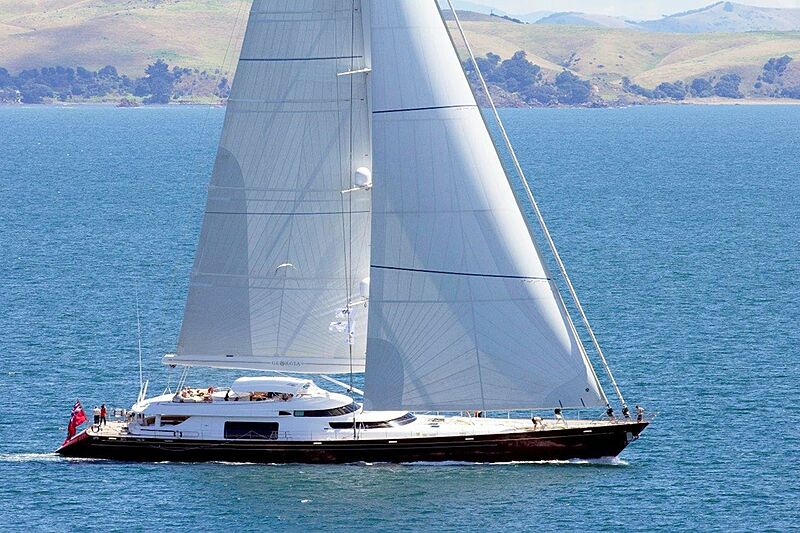 Georgia was built in 2000 by Alloy Yachts and has since been regularly maintained. She is currently undergoing further maintenance in Florida. The sloop rigged yacht features naval architecture by Studio Scanu in collaboration with Butch Design, while her interior and exterior were penned by Glade Johnson Design. Georgia was built with an aluminium superstructure and hull. 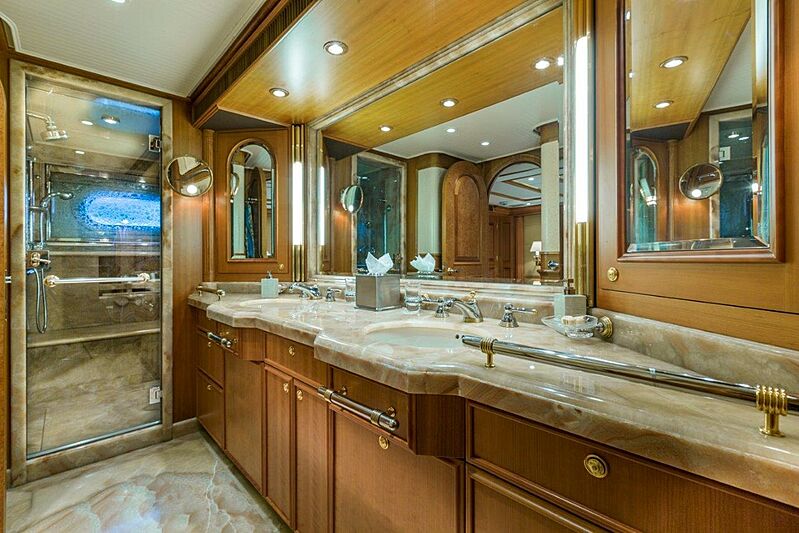 The 382 GT sailing yacht can accommodate up-to 12 guests between one owner's cabin and four doubles, two of which are complete with an extra single bed. She can also sleep seven crew members. 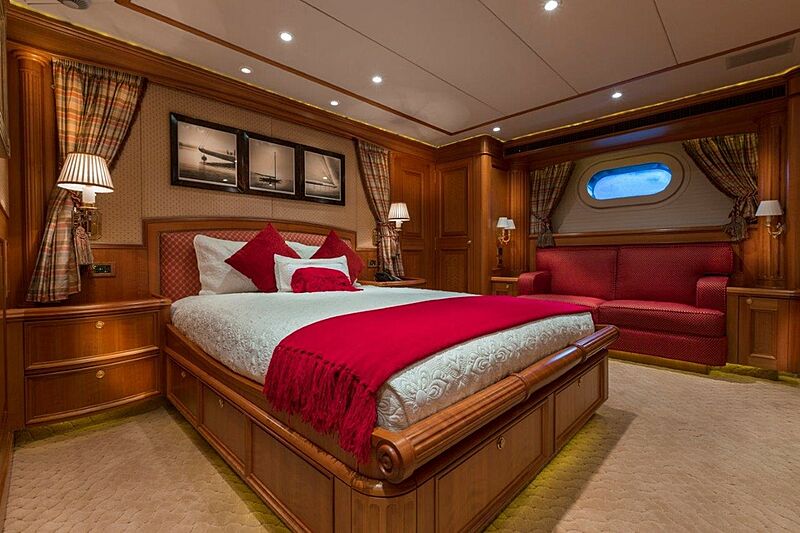 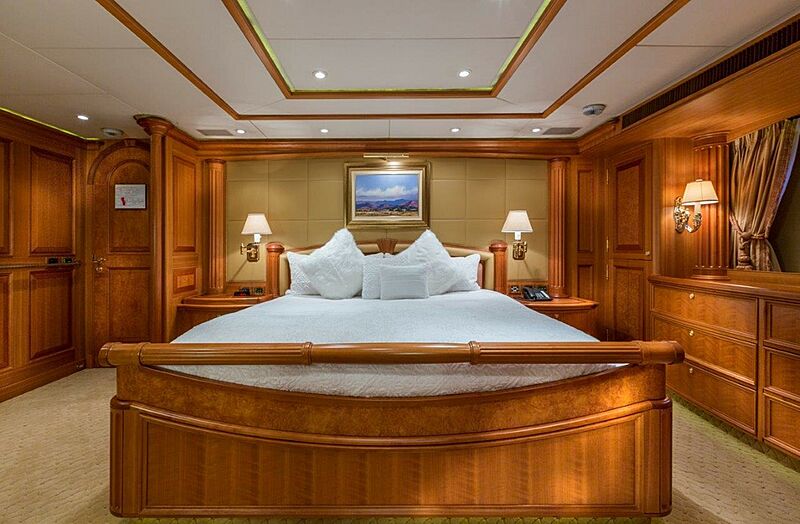 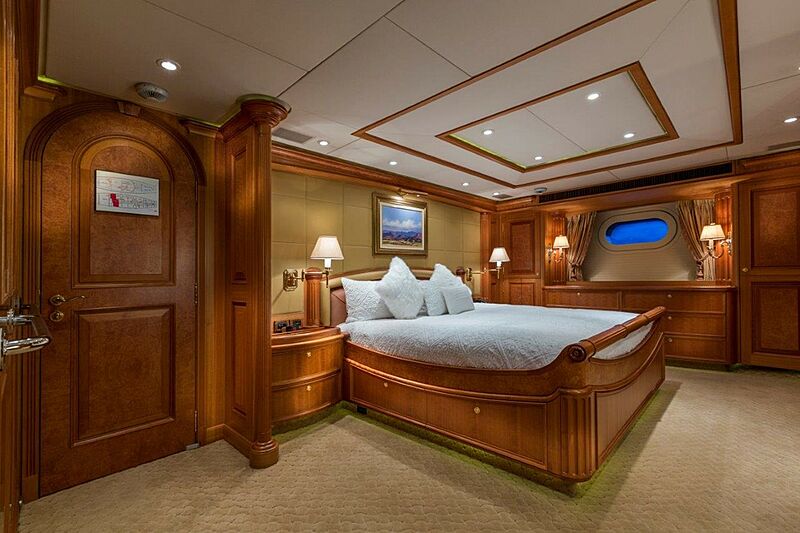 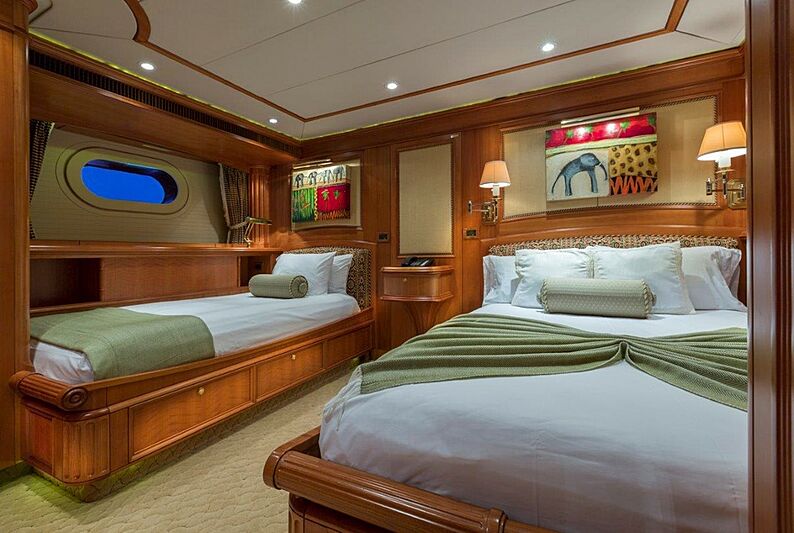 With a 10.11-metre beam sailing yacht Georgia has a spacious interior. Large windows allow for natural light to pour into the main saloon, which includes two L-shaped seating areas, a dining table and a bar. On deck, she features a large cockpit and a Jacuzzi with surrounding sunbathing beds. 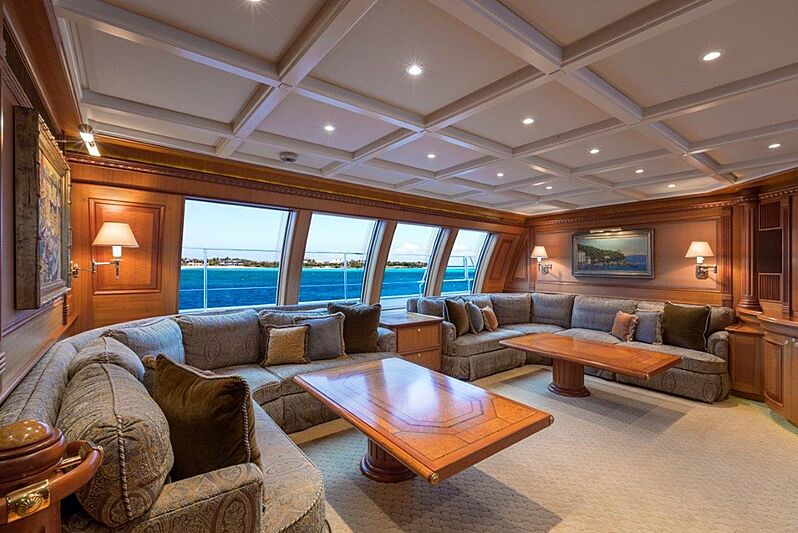 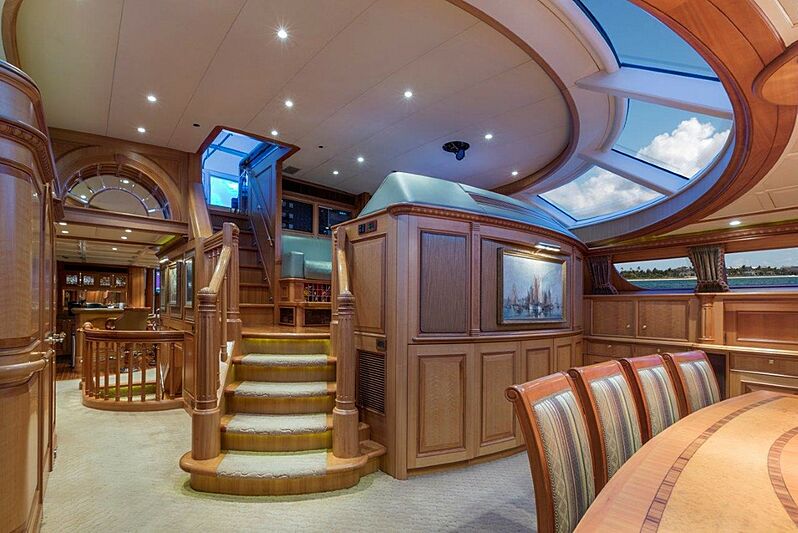 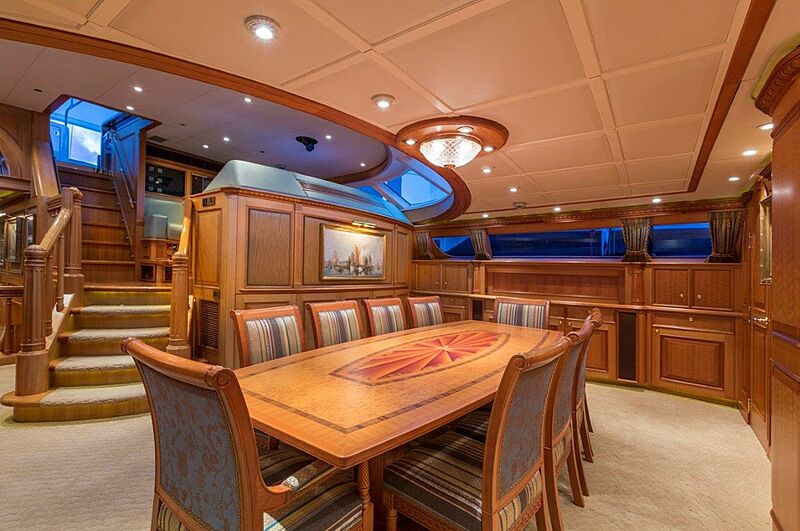 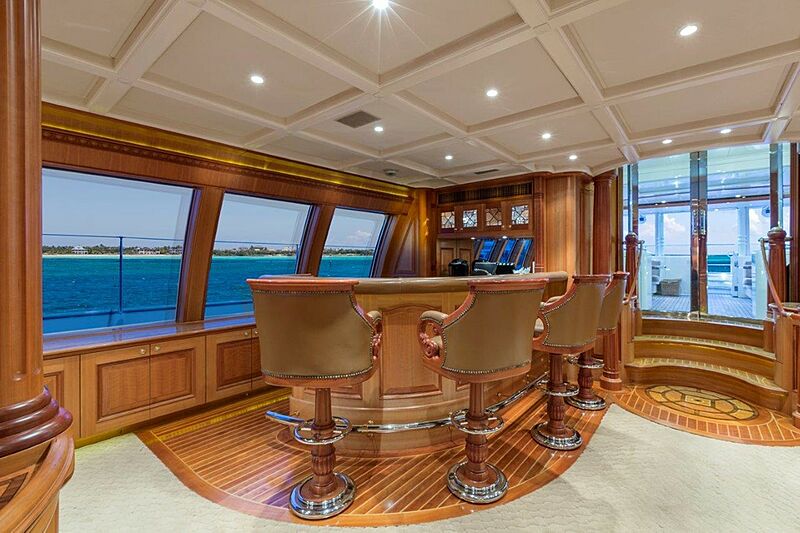 Performance-wise, Georgia is equipped with one Caterpillar 3508B diesel engine which enables her to cruise at 10 knots and reach a top speed of 15 knots. 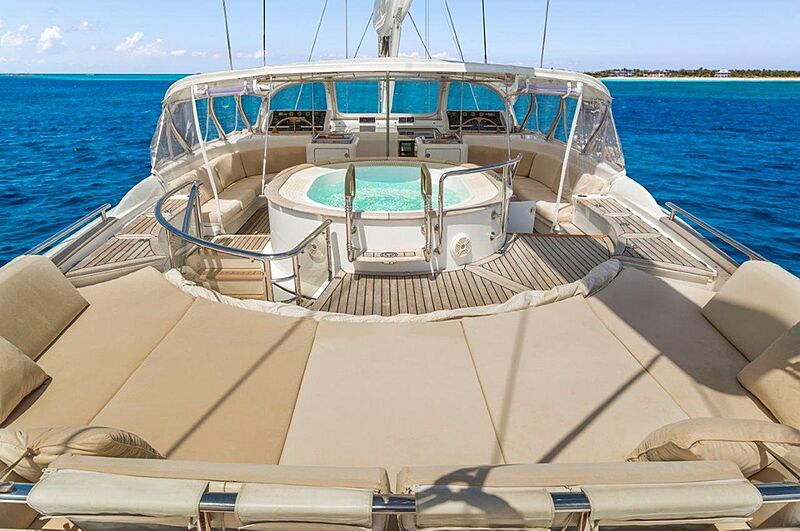