The 60-metre Amels superyacht Stella M has been delivered to her owner. Stella M is the first yacht of the Amels 200 Limited Edition series to have been delivered, departing from the Damen Yachting Vlissingen City shipyard in the Netherlands this week. 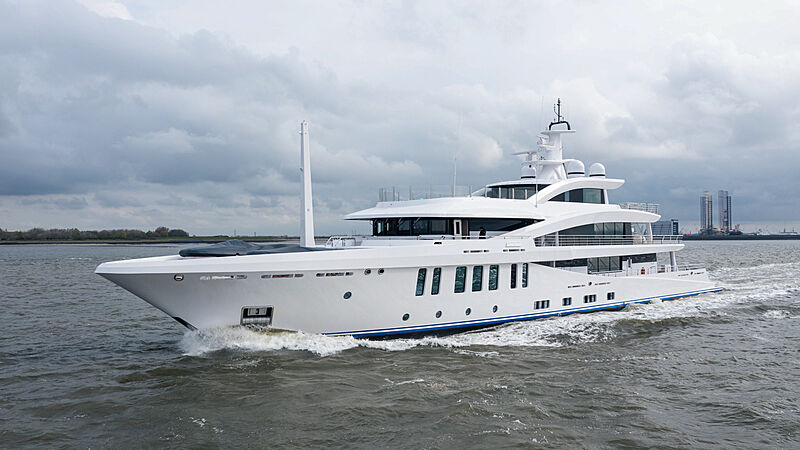 The superyacht Stella M is set to embark on a busy Mediterranean cruising season, with her captain Spyros Karalis, who oversaw the building of the vessel at the shipyard on behalf of the owner. He commented, “This summer season is going to be very full on. We have plans to cruise the whole Mediterranean starting from Spain and then up to Greece, with France, Italy and all the other islands in between. I am very much looking forward to getting her out on the ocean and welcoming the owner on board for all the adventures that lie ahead.” 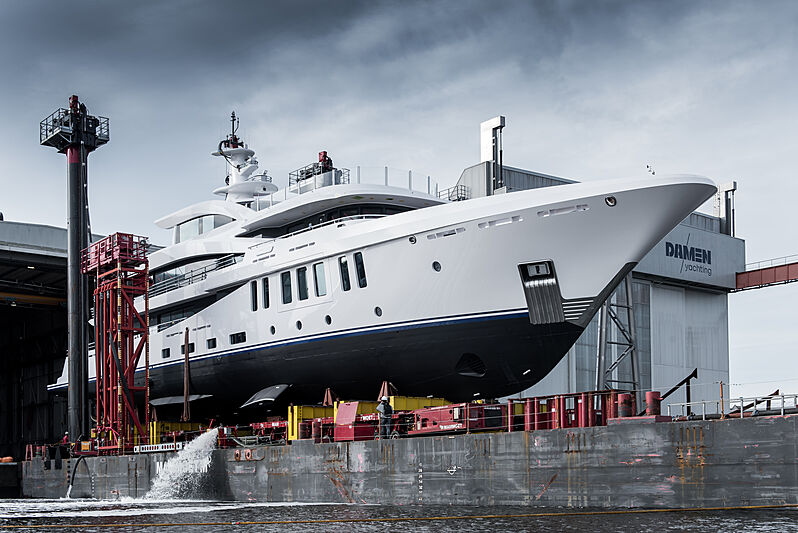 Photo: Tom van Oossanen / AmelsThe Amels 200 Limited Editions are an evolution of the Amels 188, designed by world-renowned designer Tim Heywood, who said of Stella M “I believe her delicate, fluid lines will prove to be timeless and she will still look as attractive in 50 years' time, as she does now.'' The yacht features a series of flying buttresses at her stern, which give a floating effect to her aesthetic, and these have been integrated into her winding lines. 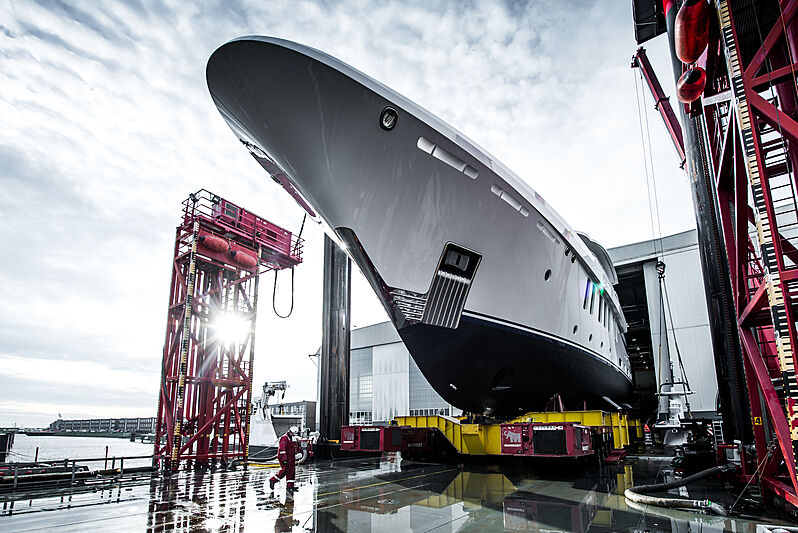 Photo: Tom van Oossanen / AmelsThe 1,015 GT superyacht features hybrid electric propulsions systems, a four-deck elevator, and an air-conditioned gym. Stella M features a custom interior design from Reymond Langton and she can accommodate as many as 12 guests between her six staterooms, with an additional seven crew cabins for her 13 crew.

The third Amels 200 Limited Edition has been sold