Amels and Damen Yachting have announced that their Amels 78-metre Full Custom superyacht has touched the water, during a private event held within the vessel's shed at their Vlissingen City shipyard. 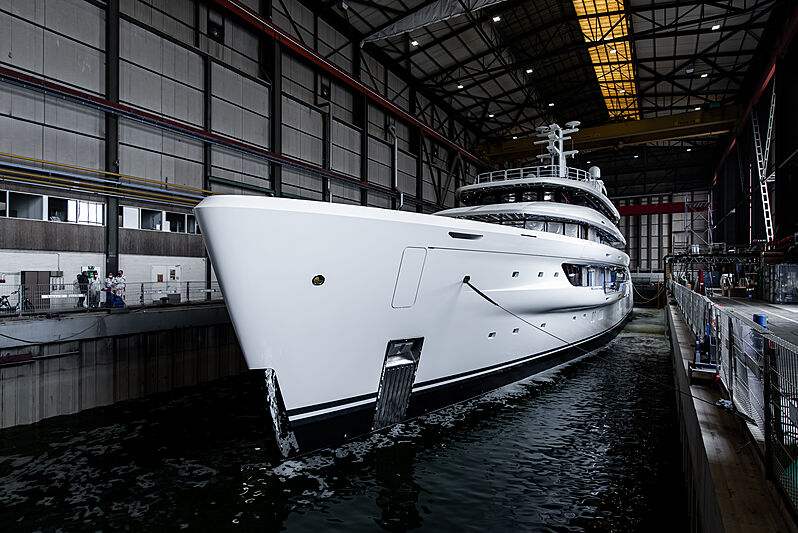 The vessel arrived at the shipyard in January last year to undergo outfitting. During the ceremony this week, the watertight locks at the dock were opened and the first Amels Full Custom to be built since the introduction of Amels Limited Editions concept, was floated in her dry dock. 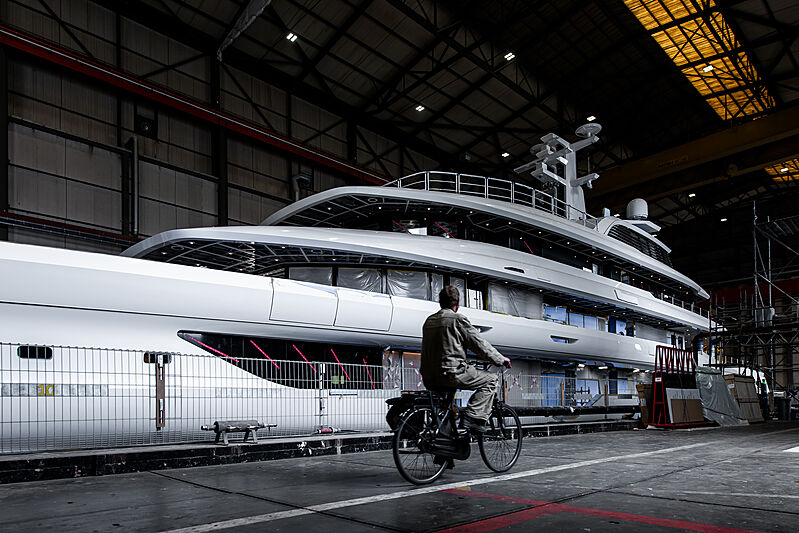 Present at the event were her full technical team from Amels and Damen Yachting, as well as the interior and exterior designer teams from Zuretti Interior Design, and Espen Øino, respectively. 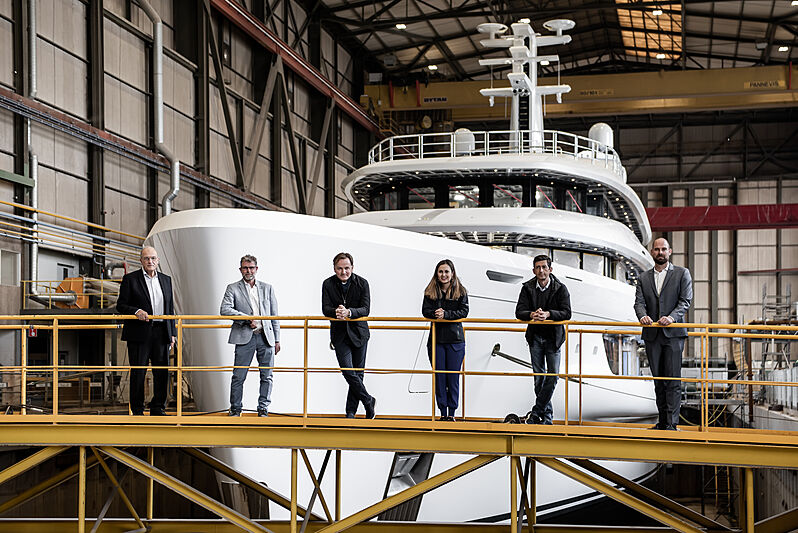 Superyacht Technical Services team has been overseeing the build on behalf of the owner. Andrew Tree commented, “Seeing the project take to the water for the first time since she arrived here in Vlissingen is a huge milestone. Today is a day all those involved in the build can be incredibly proud of and is the result of great collaboration and teamwork.” 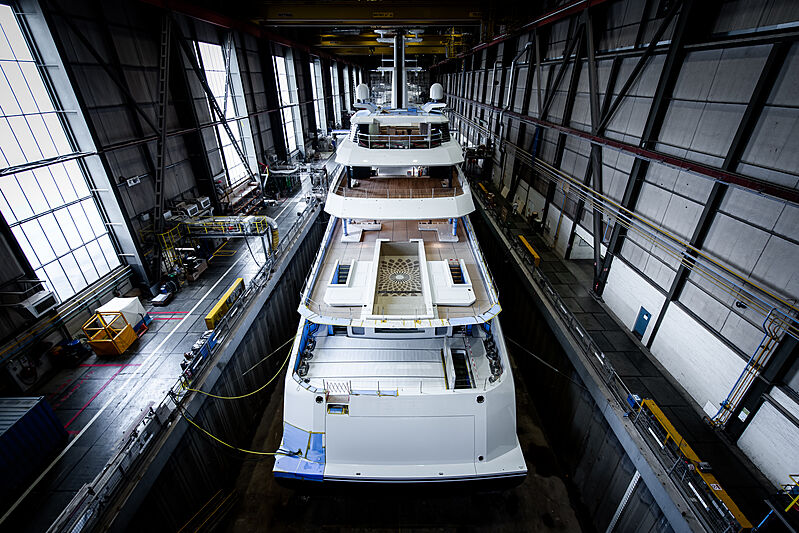 The 2,850 GT superyacht will be the largest Amels superyacht ever built in terms of volume, marking, according to Amels and Damen Yachting Project Manager Daan Langezaal, a milestone for the shipbuilders. 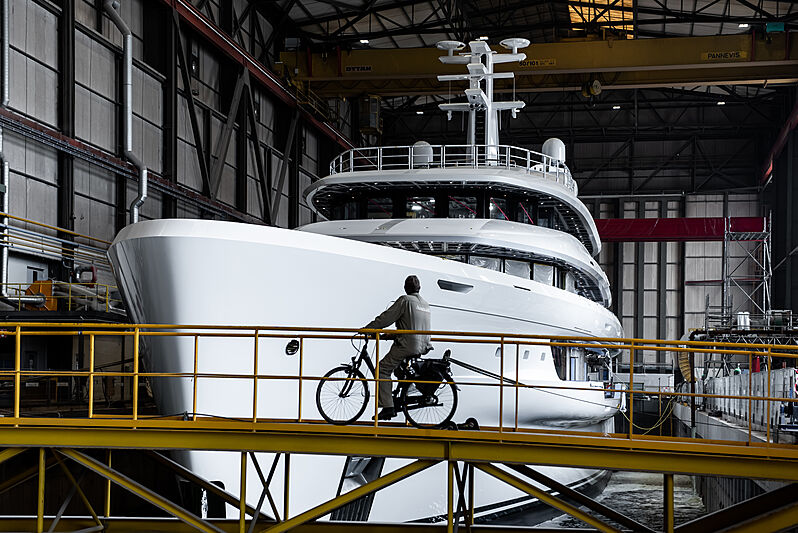 The superyacht features a large top deck, a pool to the aft and wide decks to port and starboard that can be used as private guest balconies. Following her floating this week, the superyacht is set for a 2022 delivery.