Fraser announced today that the 67.6-metre Amels superyacht Aurora Borealis sold to a client represented by Burgess’ Rupert Nelson while Antoine Larricq from Fraser acted on behalf of the seller. Now operating under the name Neninka, Aurora Borealis was last listed for sale at €79,500,000. 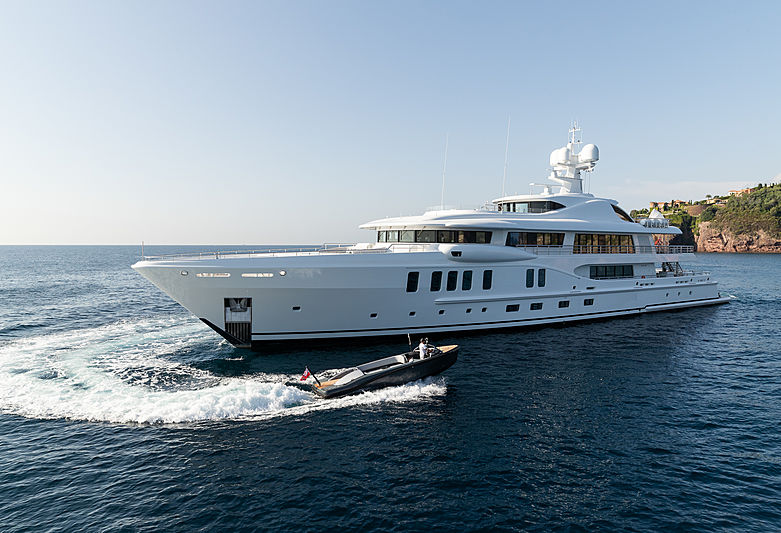 Motor yacht Neninka was launched in 2019 as the first Amels 220 to a design by the renowned Tim Heywood. No expense has been spared in the creation of this yacht with a highly custom and intricate interior by Winch Design. 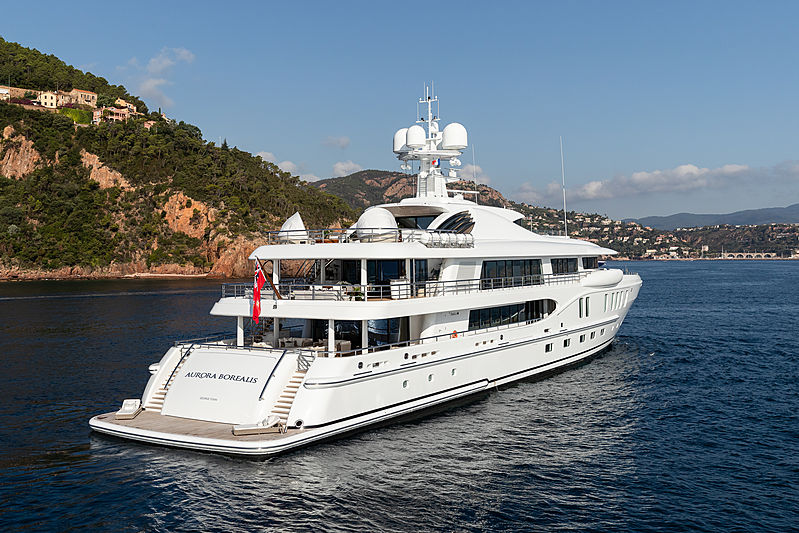 Neninka can accommodate up to 14 guests across seven staterooms. These include a 90-square-metre master suite forward on the main deck with his-and-hers bathrooms and an office, and two VIP suites on the bridge deck with French windows opening onto a balcony. Four convertible double staterooms complete the guest accommodation. In addition, the vessel can sleep up to 16 crew. 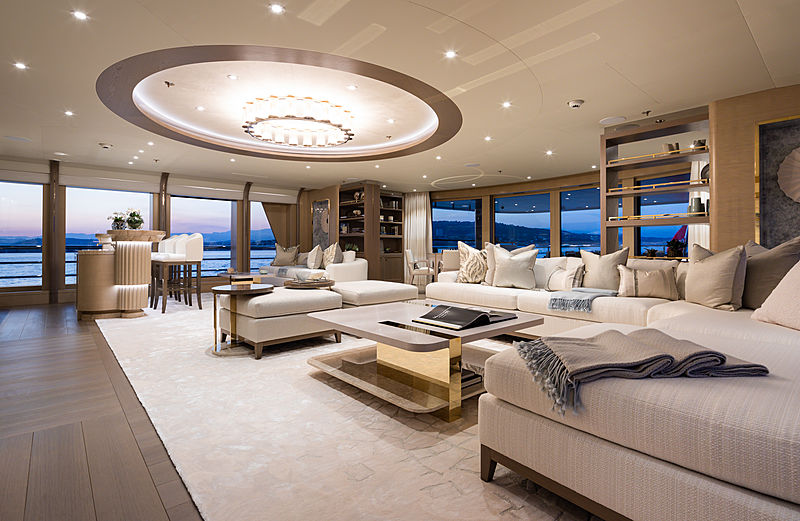 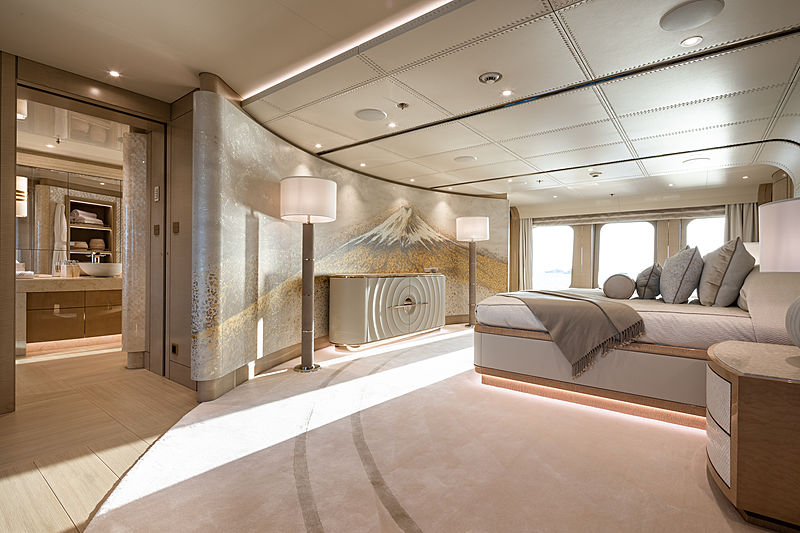 She stands out with her fully-equipped indoor gym, an extended beach club area and wellness centre. Elsewhere, two 8-metre tenders are stowed in the stern garage along with extended storage for a host of watersport toys and exploration craft. 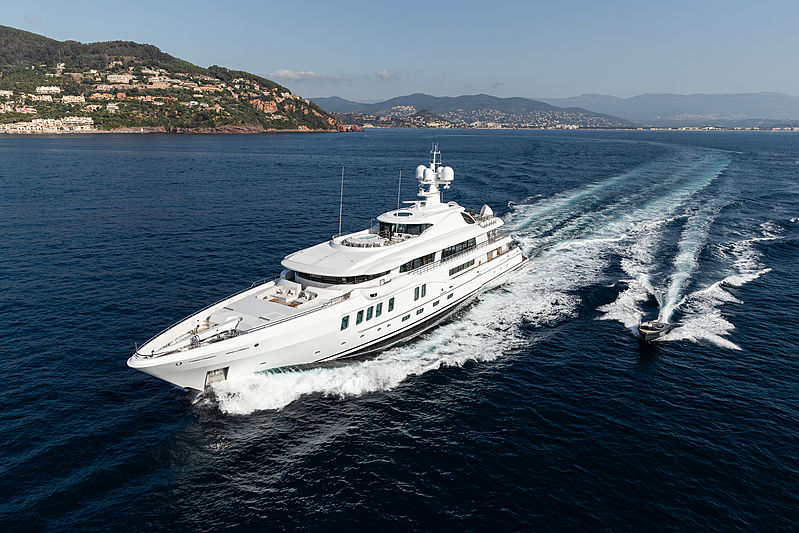 On board the first 67m Amels 220: Aurora Borealis