Earlier this month Dutch yacht builder Amels launched its latest Limited Editions 180 superyacht at their facility in Vlissingen. Designed by Tim Heywood, project 469 as she was known during her build, features an all-white exterior finished off with a distinctive golden boot stripe at the waterline. The yacht has been christened Elixir, and has since made her way to the Mediterranean where she will spend the summer cruising season. 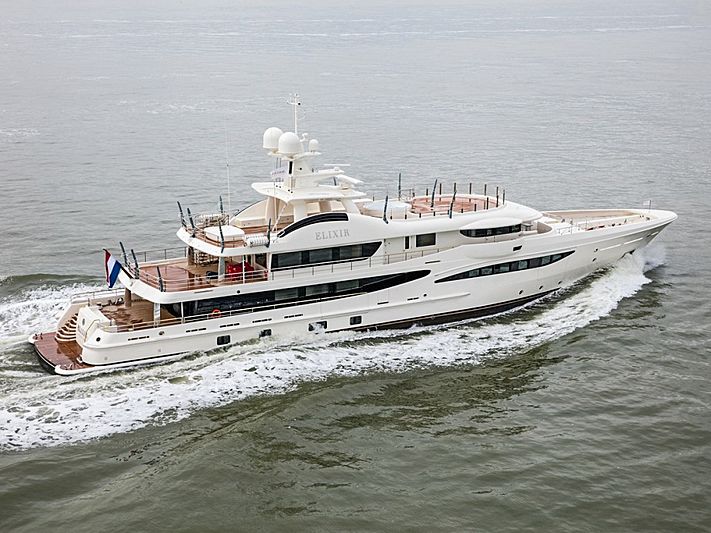 Captain Simon Ladbrooke comments on the entire build period in Vlissingen: “The process has been very simple for me. The owners made a few changes throughout the project, but implementing those changes have also been very straight forward.” 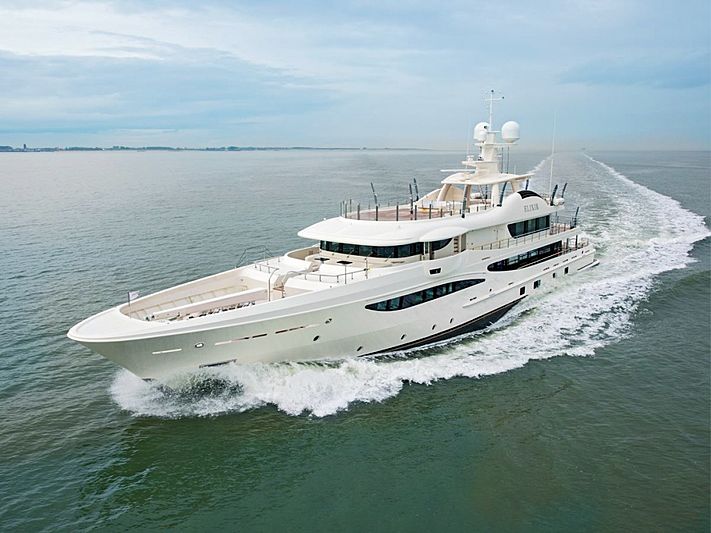 “With the Amels Limited Editions 180 the owner gets a safe, ocean going vessel that looks great and is very functional. The owner areas are generous and she has a sundeck that is just fantastic for a vessel of this length. The layout is well thought through... with the interior aspects worked on between the owner and the interior designer and the shipyard being very much involved through the whole process. The owner’s choices have been incorporated into the yacht quite easily.”