The 52.3-metre superyacht Lind has been sold in Monaco. The deal was concluded by Burgess, who represented both the seller and the buyer. 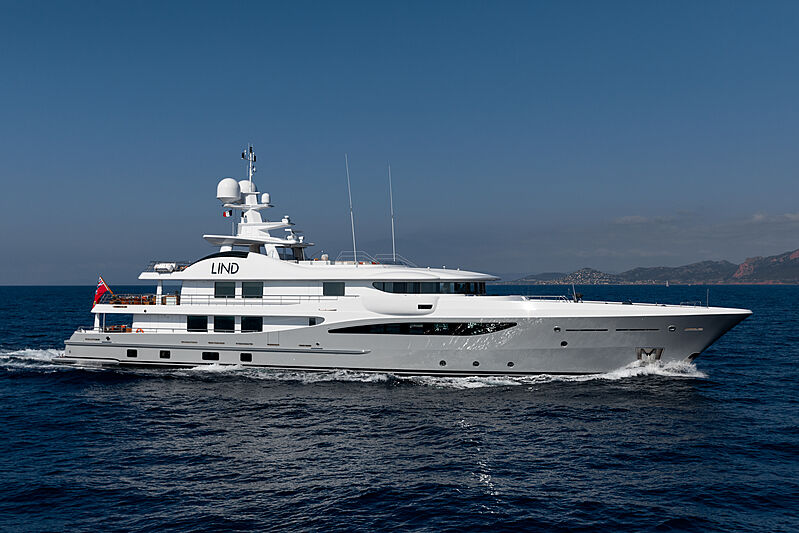 Lind was built by Amels in 2010 and was the sixth hull to be launched of the Amels Limited Editions 171 series. She underwent a refit in 2020, including a full repaint, update of her technical systems and upgrades to her interior, leaving her in turnkey condition for her new owner. Amels is behind her naval architecture, while her sleek exterior lines are the work of Tim Heywood Design, and her interior was penned by Studio Laura Sessa. 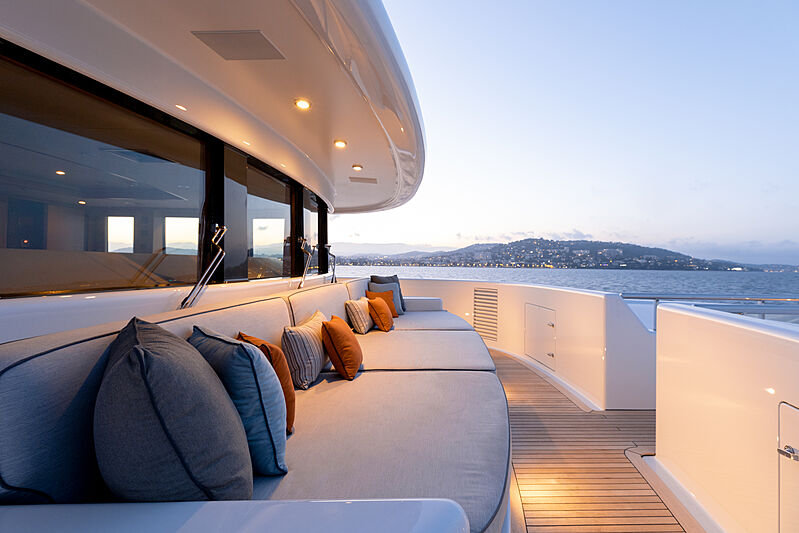 The superyacht can accommodate up-to 11 guests across five staterooms, including a main deck, full-beam owner’s suite complete with a large office, a walk-in wardrobe, and an en suite bathroom with a bath and a shower. Her remaining guest staterooms can be found on her lower deck and consist of three doubles and a twin. She also accommodates 13 crew members. 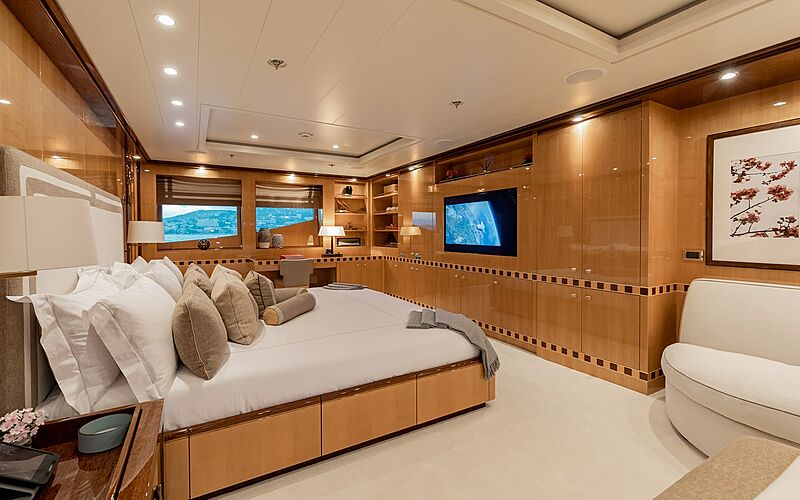 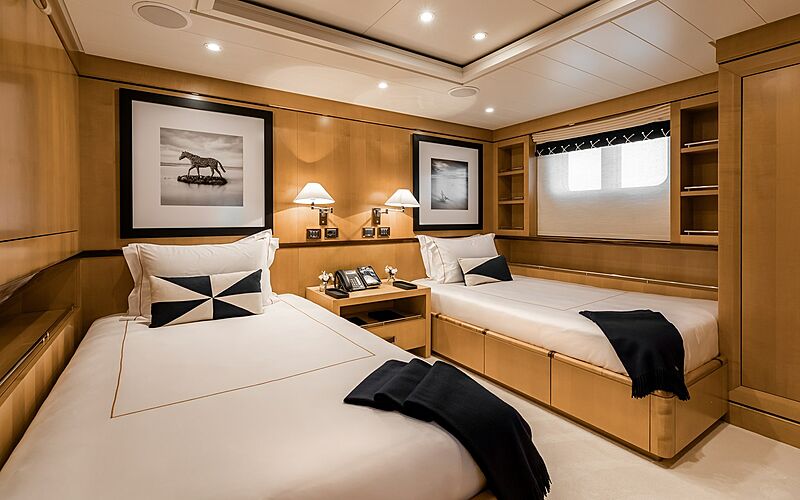 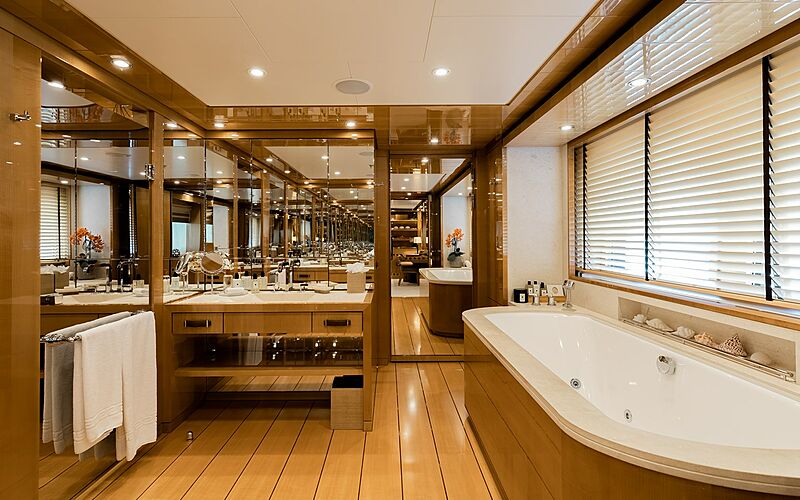 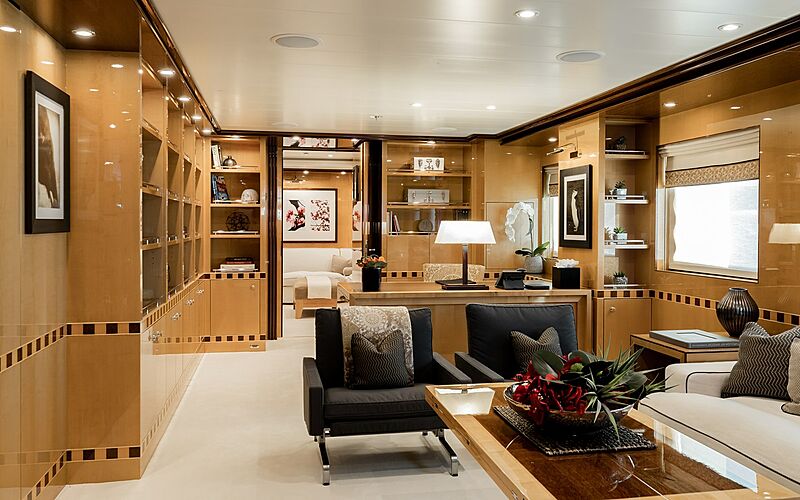 Lind’s main saloon has large windows allowing plenty of natural light to pour in. Guests can find an L-shaped sofa and armchairs, as well as a formal dining area. Stairs from the lobby lead up to her sky lounge, which features U-shaped seating around a coffee table and an entertainment area. 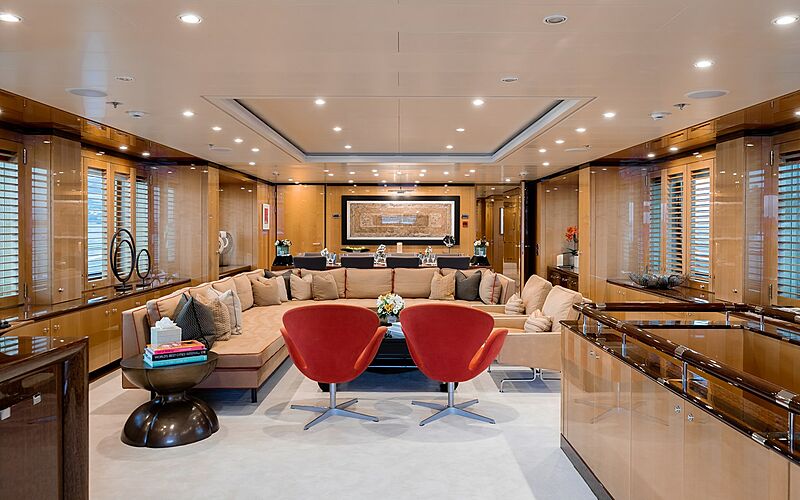 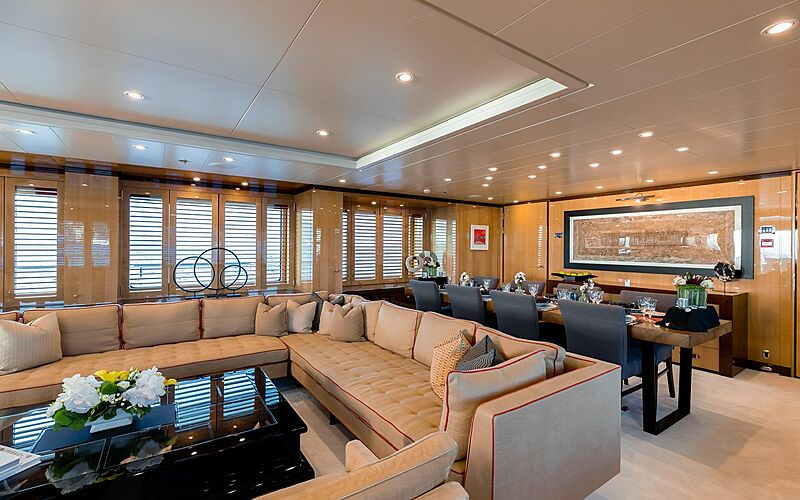 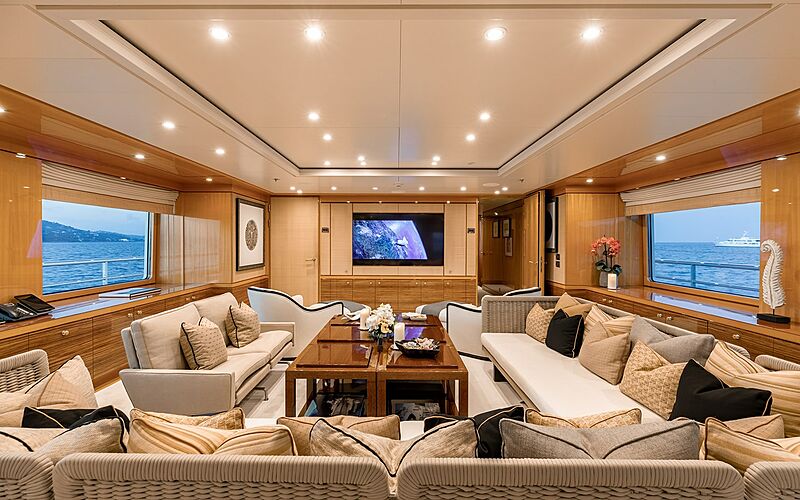 Her expansive sun deck includes a Jacuzzi forward with sunbeds wrapped around it. There is also gym equipment, a bar, al fresco dining, a lounging area and an outdoor cinema. On the bridge deck aft there is additional al fresco dining and lounging. The main deck aft has banquette seating and from here steps lead down to her swim platform and toy garage. 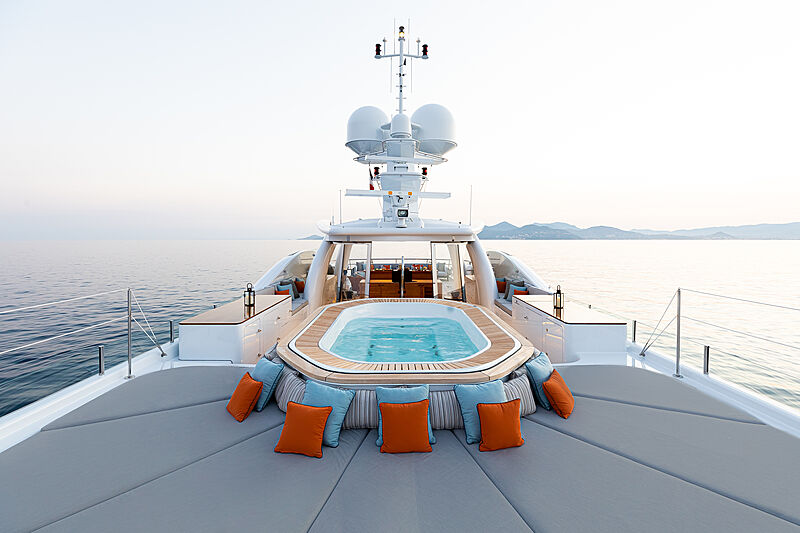 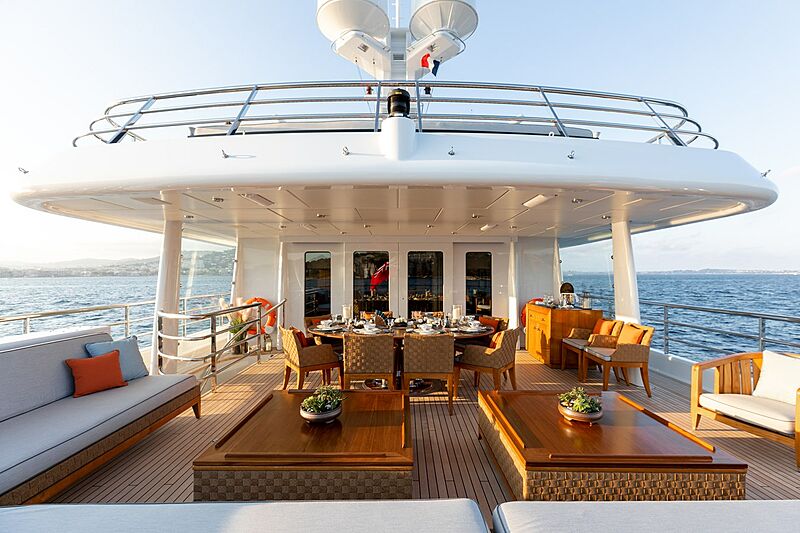 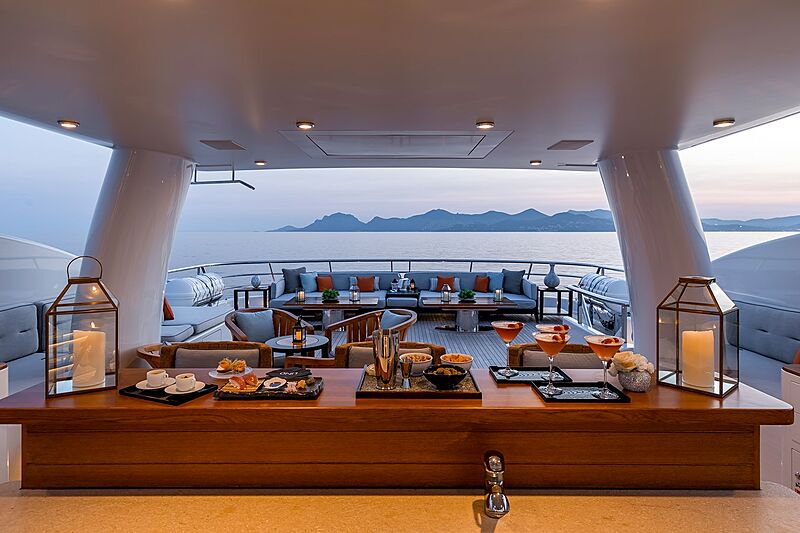 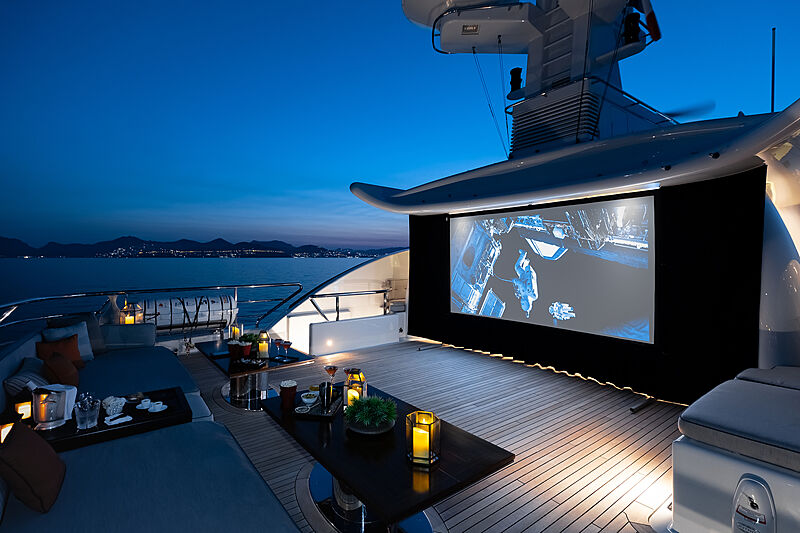 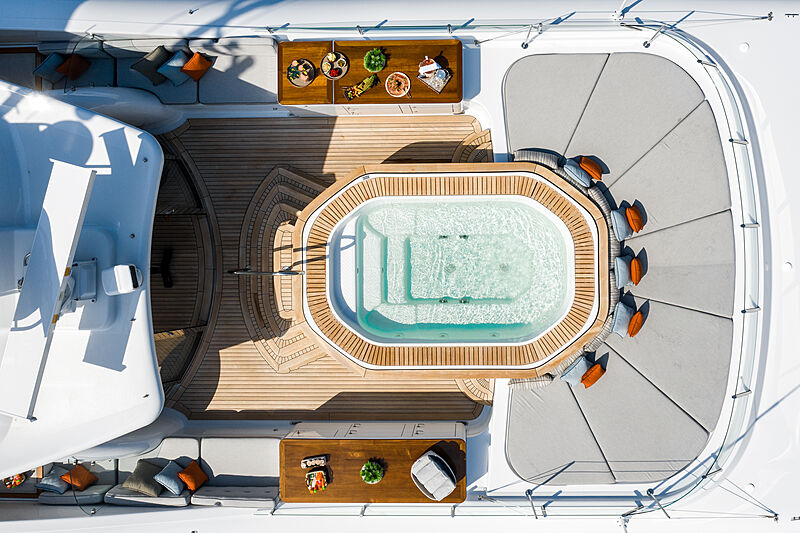 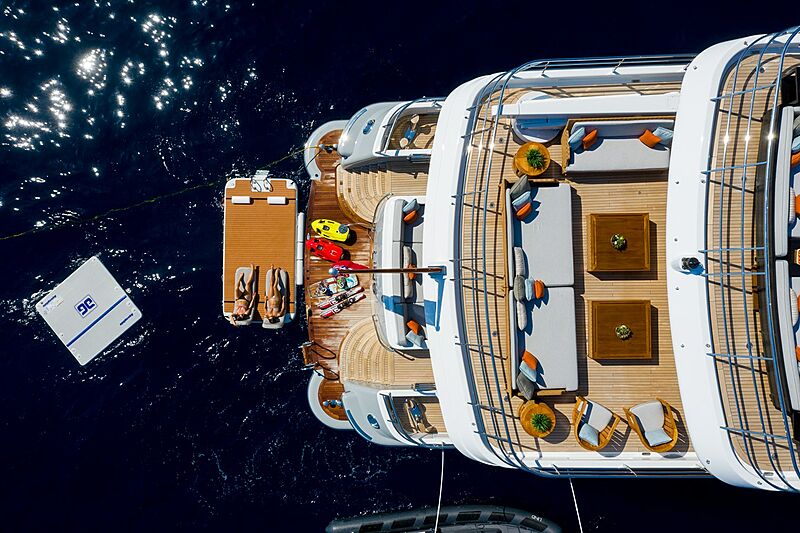