One of the largest yachts ever built by Dutch shipyard Amels, the 74 metre Plvs Vltra, arrived in the Mediterranean this week following her departure from the Dutch town of Vlissingen over the weekend. Plvs Vltra made a stop in Ibiza as her first superyacht destination. 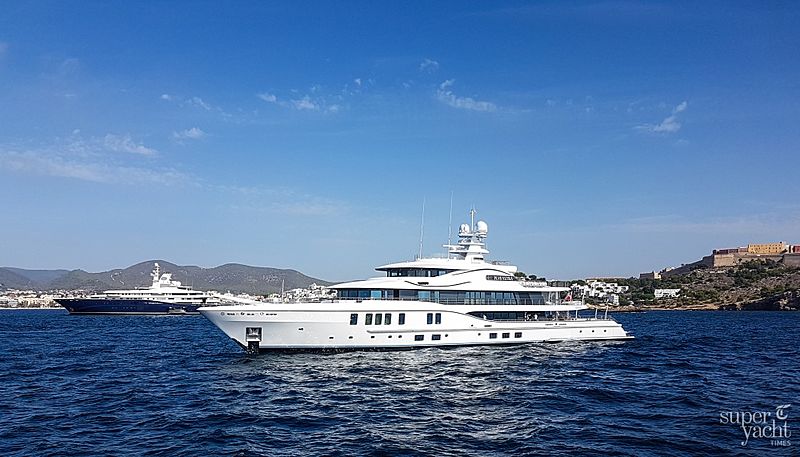 Launched in December last year, Plvs Vltra is the first in Amels’ Limited Editions 242 range. Built under project name Freefall, designer Tim Heywood is the man behind her sleek exterior profile, with Andrew Winch having created her interior spaces. 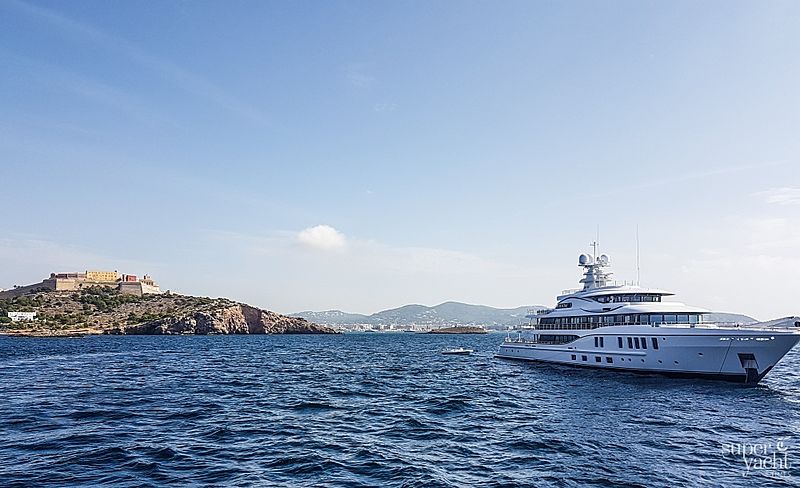 The build of the 74-metre project was overseen by Moran Yacht & Ship. Amels is also currently working on the second hull of the series, project 7402, which was recently sold to her owner, and is expected to be delivered sometime in 2017.