Amels is one of the top superyacht builders in the world having built 69 yachts so far since 1982. These yachts have a combined total length of 3,954-metres which gives an average length of 57.3-metres and an average volume of 919 gross tonnes (GT). In the past 10 years, the shipyard has completed a total of 33 superyachts. 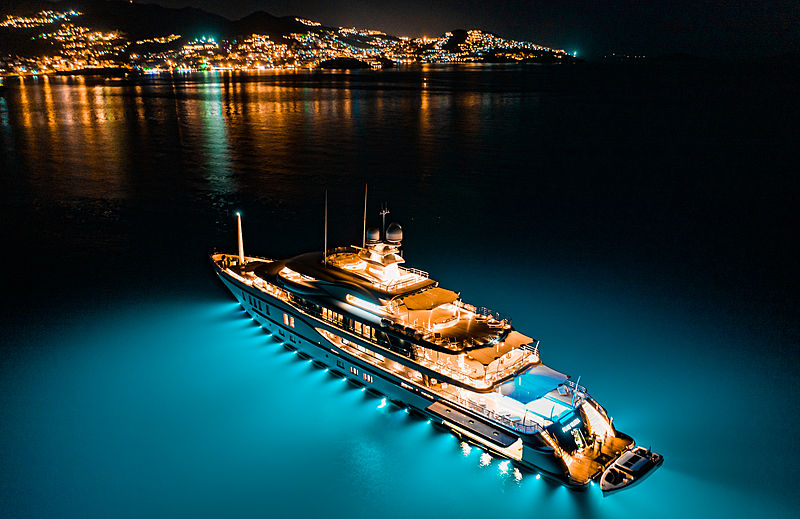 Of the 69 Amels yachts currently in operation, there are currently 12 Amels yachts for sale, which is 17.4% of the Amels fleet in operation. Compared to the market average of 23% this is much less due to the bigger average size of yachts available. The total combined length of these yachts is 656-metres with an average length of 54.7-metres and an average volume of 834.2 GT.

On average, the 12 Amels yachts for sale have been on the market for 825 days. On average, these yachts are 16 years old. The youngest Amels yacht for sale is currently Aurora Borealis which is a new yacht offered for sale by her owner, while the oldest is the converted explorer yacht Akula from 1974. 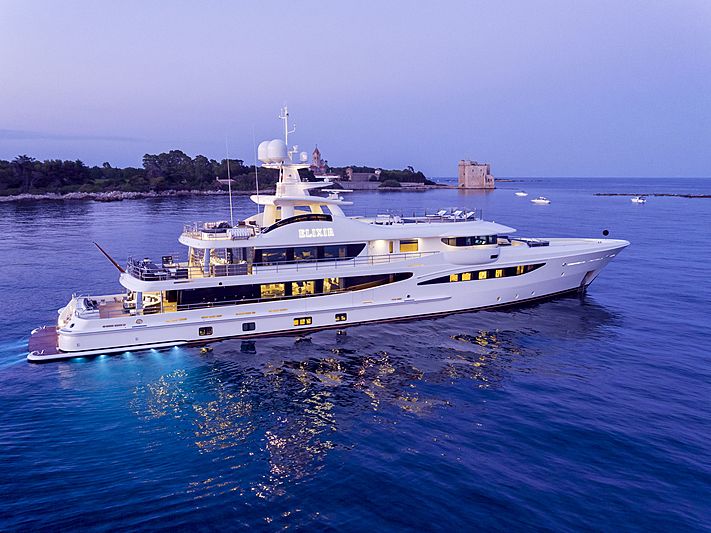 Photo: Christopher ScholeyNew yachts coming on the market per year 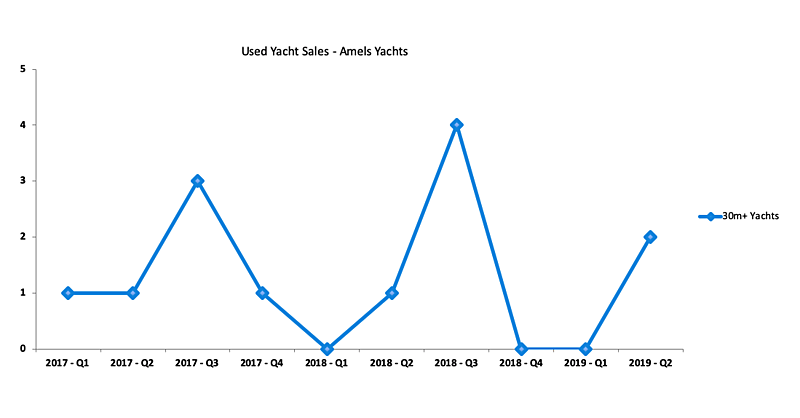 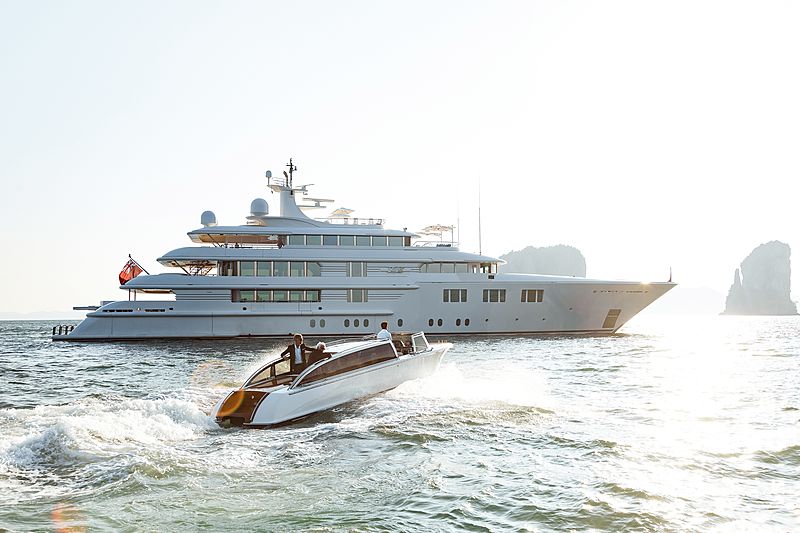 The five largest Amels yachts for sale right now are: