Amels’ 60-metre superyacht Witchcraft has left Vlissingen, the Netherlands, and has been spotted on her sea trials in the North Sea. 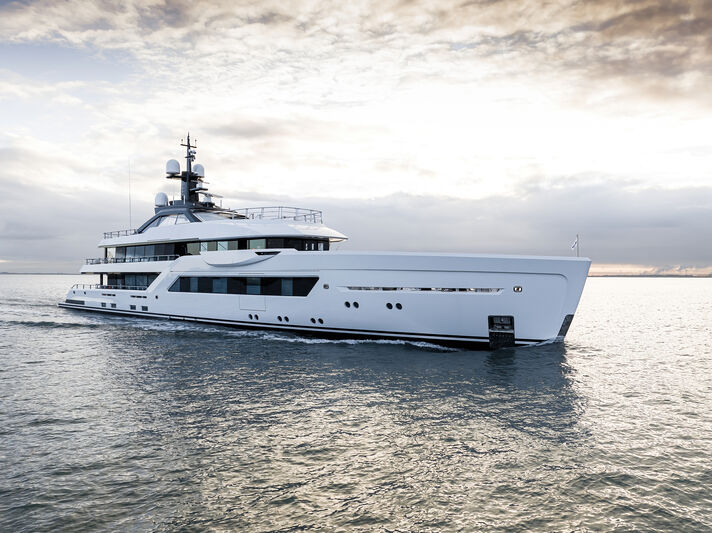 The 60-metre superyacht is the second from the Dutch shipbuilder's Amels Limited Editions 60 series, following Come Together which was delivered in July of this year and debuted at the 2022 Monaco Yacht Show. 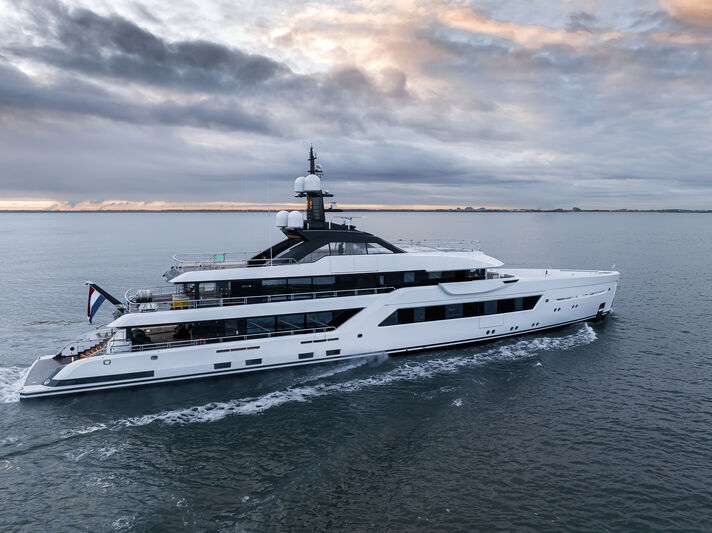 Witchcraft was built to a design by the Monaco-based Espen Øino International and engineered by Damen Yachting. The task of curating her 830 GT of interior volume was entrusted to the Canadian studio Burdifilek. Witchcraft offers accommodation for as many as 12 guests in six staterooms. She can also carry 12 crew. 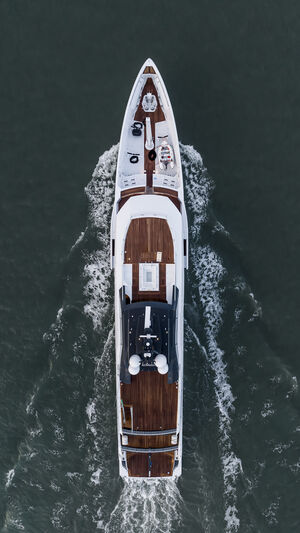 Her owner worked closely with the shipyard, interior designer and project manager, Moran Yacht & Ship, restyling the Amels Limited Editions 60. Witchcraft stands out from the series, with an extended wheelhouse, restyled exterior windows and a reconfigured interior layout.

Some of her standout features include a spacious sun deck, a nine-metre tender and a hybrid propulsion system. Witchcraft has a range of 4,500 nautical miles when cruising at 13 knots. 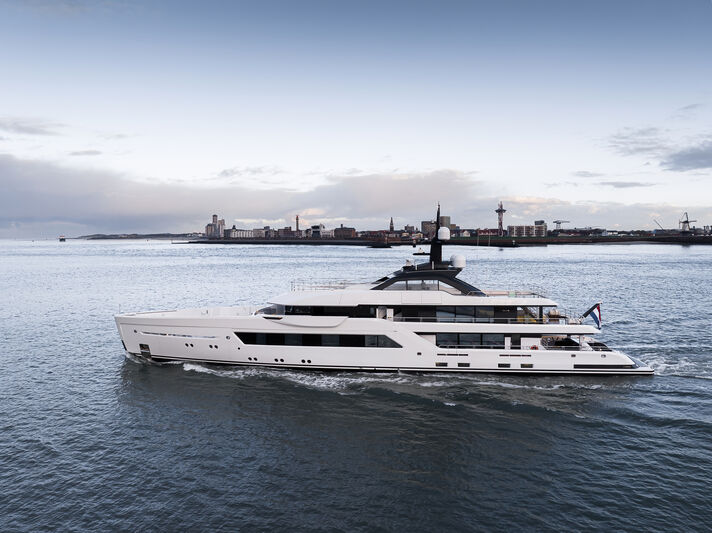 When she was launched in July, Amels and Damen Yachting Project Manager Arie Midavaine commented, "Watching Witchcraft head outside for the first time signifies everything the team has achieved since she arrived here in Vlissingen last July. And by team, I mean everyone involved in making this milestone happen – the Damen Yachting team, the owner's team and all our co-workers. It's down to the great collaboration between all of these parties that we are standing here admiring this stunning new 60-metre in the daylight and open air. I am looking forward to the final outfitting phase now and getting her out on the water!" 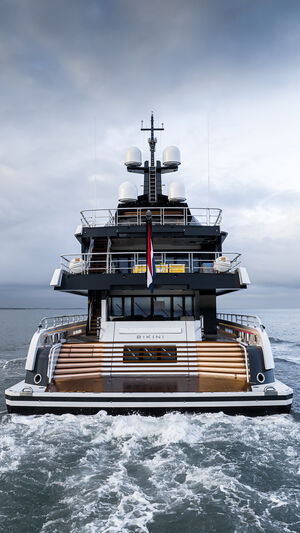 Read: Come Together: Behind the scenes of the latest Amels 60 yacht for sale

Moran Yacht & Ship represented the owner throughout the build. 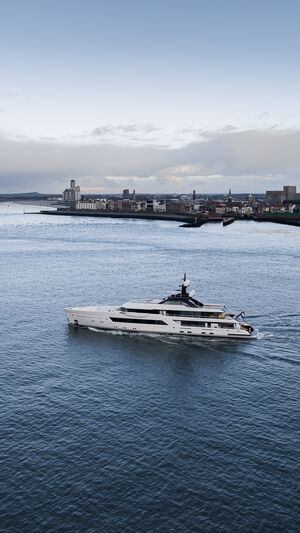 Come Together: Behind the scenes of the latest Amels 60 yacht for sale