Amico & Co concluded the long and accurate rebuilt works of Ocean Glory, a motor-yacht built in 1935 with a glorious history. A new and prestigious result achieved by the Italian shipyard based in Genoa. 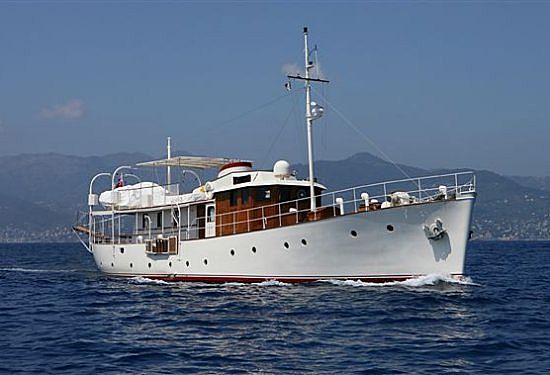 At Amico & Co, the classic yacht has been completely refitted with the installation of new interiors, generators, stabilizers, electric system, plumbing and air conditioning systems. Only the engines, two Gardner of 150 hp each with 8 cylinders in line, installed in 1955, weren’t replaced but “simply” overhauled. 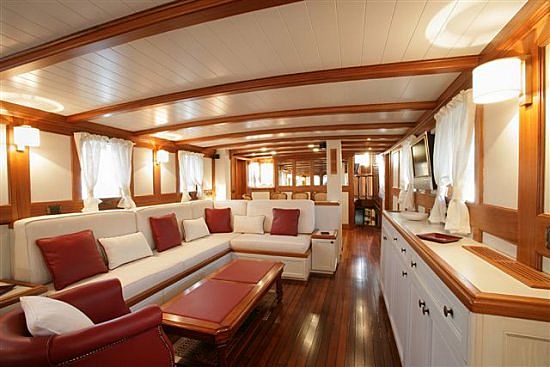 The vessel was built in 1935 by Yarrow & Co, a shipyard still in activity, based in Glasgow, and nowadays manufacturer of destroyers for the British Navy. She was launched as Destiny and during the 50’s the yacht was renamed Sylvia V while in 1985 her name was changed again to Ocean Glory. In 1992 as Umbrina II she steered towards Mauritius where she remained until 2001 when she was moved to Mentone in France.

Ocean Glory is now back to her magnificence and to her gentle ploughing the waves. 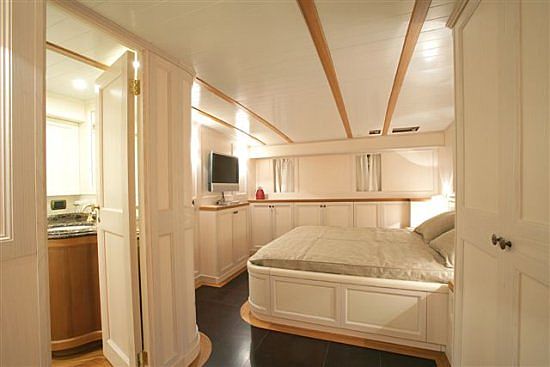 The vessel can accommodate 8 guests and 4 crew with a cruising speed between 10 and 12 knots they can enjoy a pleasantly slow and relaxed voyage which only “old glories of the seas” may offer.