Home > News > An inside look at the Oyster 118 project

We met up with David Tydeman, CEO of Oyster Yachts to discuss their ground breaking superyacht sailing project currently under construction in Southampton, the Oyster 118. 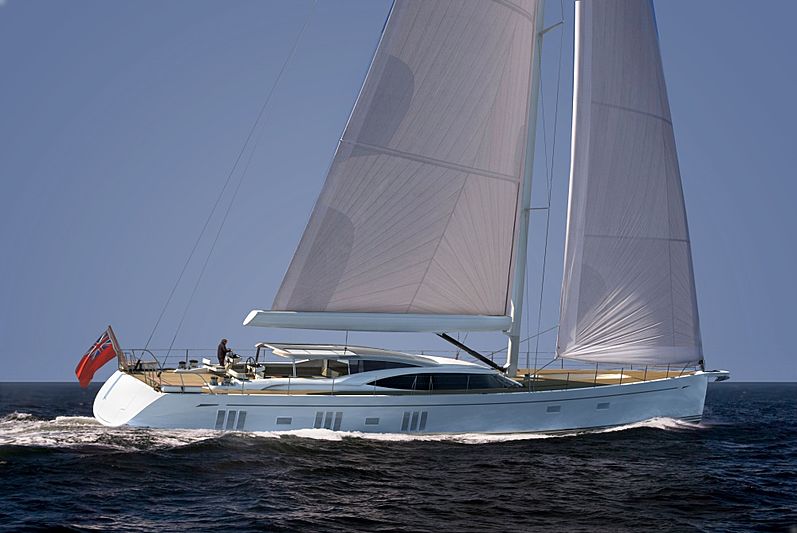 Although the 118 is not the largest yacht built under the Oyster brand, we ask David what makes the 118 so special to the company.“This is our largest yacht ever constructed in England. The British owner insisted on having the yacht built here, so offering him one of our 100 or 125 models was never an option.” 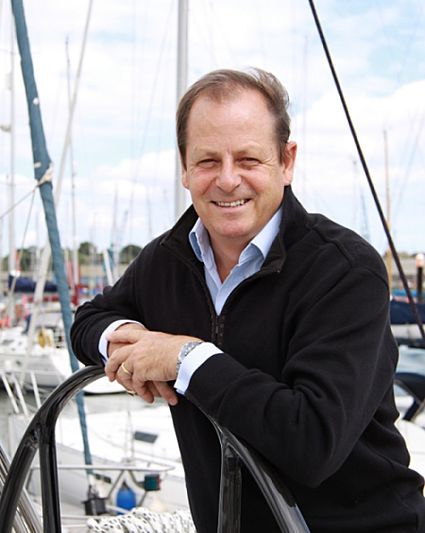 As with previous large Oyster models, performance is key, but being able to spend quality time on board with family and friends is what every Oyster is about. David tells us that the first 118 has pushed the boundaries in terms of interior layout to accommodate such a family lifestyle.“The owner enjoys taking his entire family sailing so the yacht has been specifically set up with this use in mind. There are five guest cabins placed in the aft part of the yacht, with a possible extra sixth cabin up forward and three crew cabins in the bow. Which is quite unusual for a 118 foot sail yacht.” 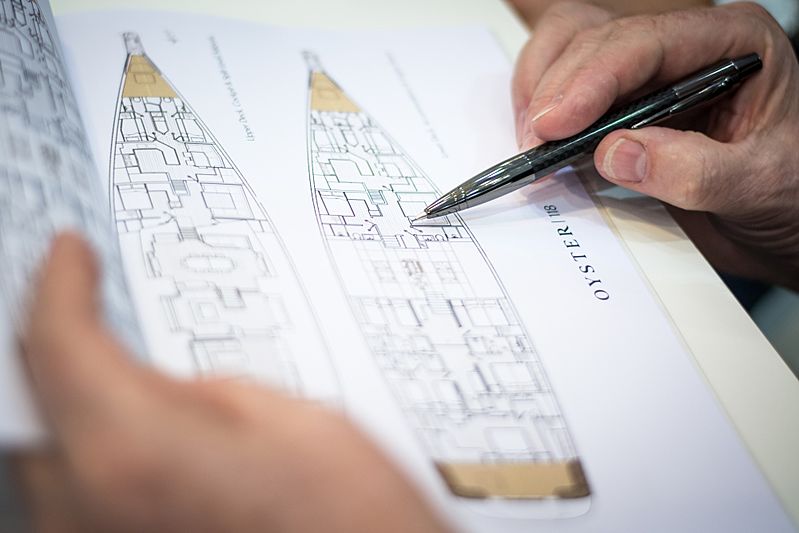 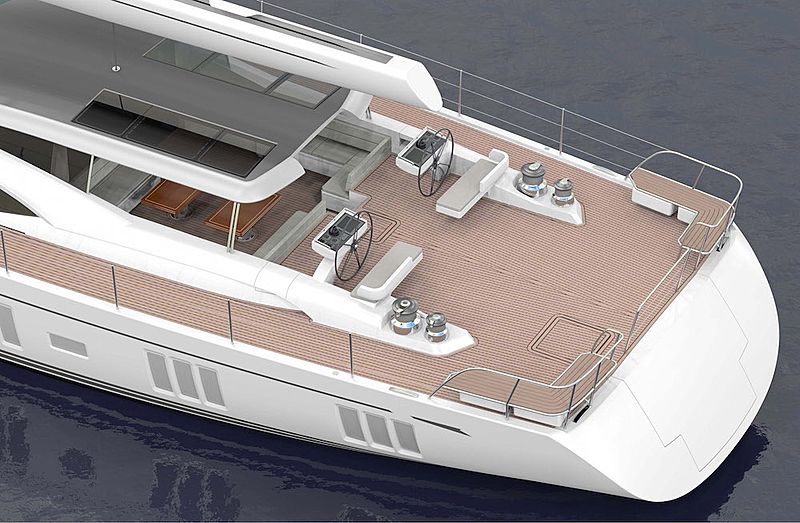 Interior arrangements are completely customisable we are told, with David showing us a few possible layout options already drawn up by other interested parties. “Hull two can be moulded in late 2016 and hull three in 2017.” The LY3 code played a big part in the development of the yacht, with the yard feeling that a minimum of 110 feet would be required to build a code-compliant vessel with at least four cabins for the owner. The owner of the first 118 is a repeat client whose experience gave a clear vision of what he wanted in his new yacht. 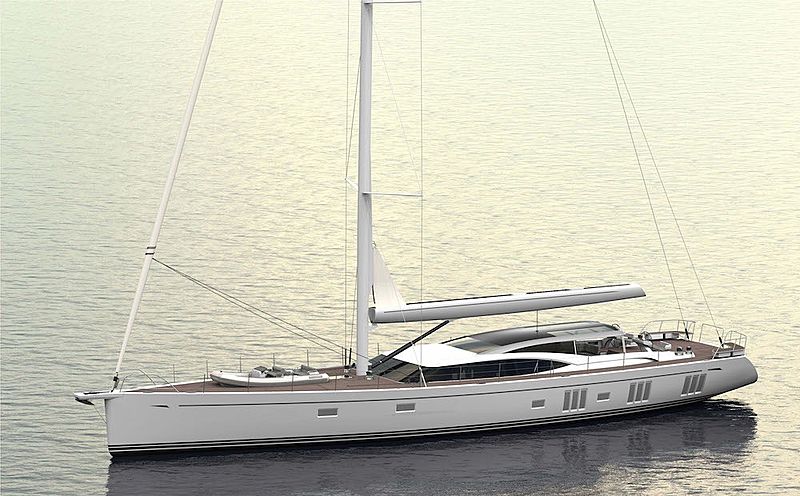 In addition to their new build projects, Oyster have invested generously into the development of the brand under the Oyster family. One such event is the Oyster World Rally, which each owner can look forward to. “The Rally started in 2013/2014 and we did that to celebrate the company’s 40-year anniversary. The interest created by the first event made us organise a second Rally, starting in 2017 that will take 27 months. Behind the entire event are owners’ dinners, regattas and other social events. The unique thing about the rally is that, although there might be other boats out there, we have the right type of owners with the right type of yachts, each with the time and money to enjoy these events."