The second leg of the Azimut | Benetti Yachtmaster 17 came to a close at the beginning of February, marking another hugely successful edition of the event. The event saw over 200 guests predominantly comprised of captains from 19 countries all over the world meet in Terme Montecatini for three days of entertainment, workshops and team building activities.

Workshops and conferences saw speakers offering insights on a series of current issues with practical implications. The subjects discussed included information security, the role of communication in crisis management, optimum crew management and yacht chartering from legislative and tax perspectives. A full day was dedicated exclusively to internal crew, stewards and stewardesses, organised on a joint basis with PYA (Private Yachting Association). The aim of the event is to provide Benetti crews with consistent service standards and procedures. 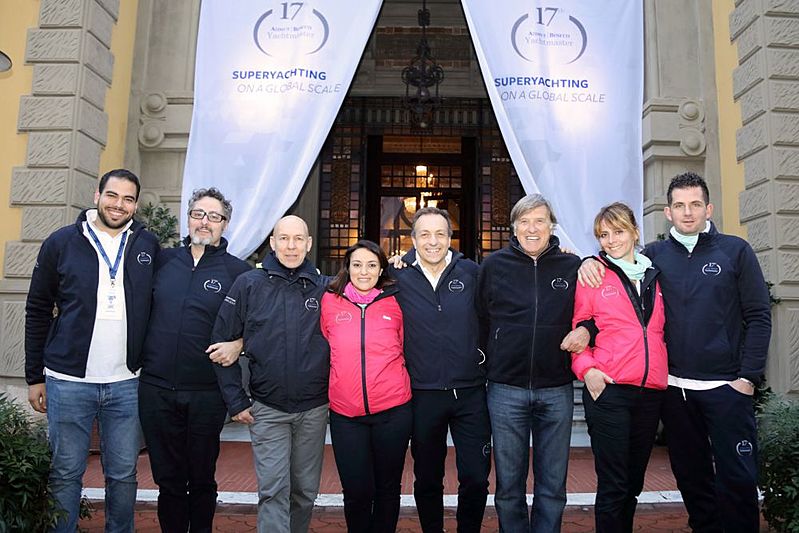 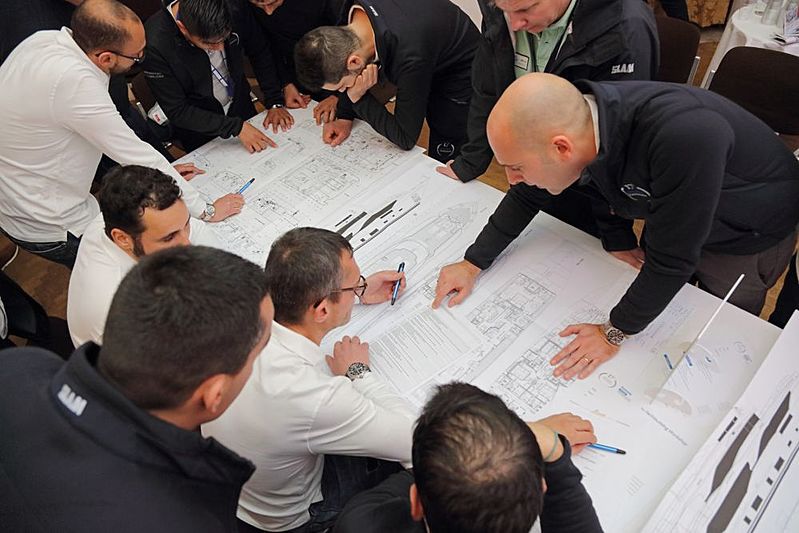 Azimut | Benetti states that they are “extremely satisfied to see attendees’ loyalty continue to grow”, so much so that this year Benetti decided to recognise its most loyal captains, establishing three new attendance categories: Commodore, for captains who have attended 17 events; Ambassador, for those with 13 Yachtmasters under their belt; and Champions, for captains who have attended at least seven events. One of the newly appointed Ambassadors, captain Andrea Segato, described what he thinks is the true reason for the event’s success: “What Benetti has done with Yachtmaster anticipates the more recent initiatives of the various social networks. Benetti was the first to create a network of links and connections, bringing together captains, sponsors, surveyors, companies and various other sector professionals. In a certain sense they were the precursors of today’s world.” 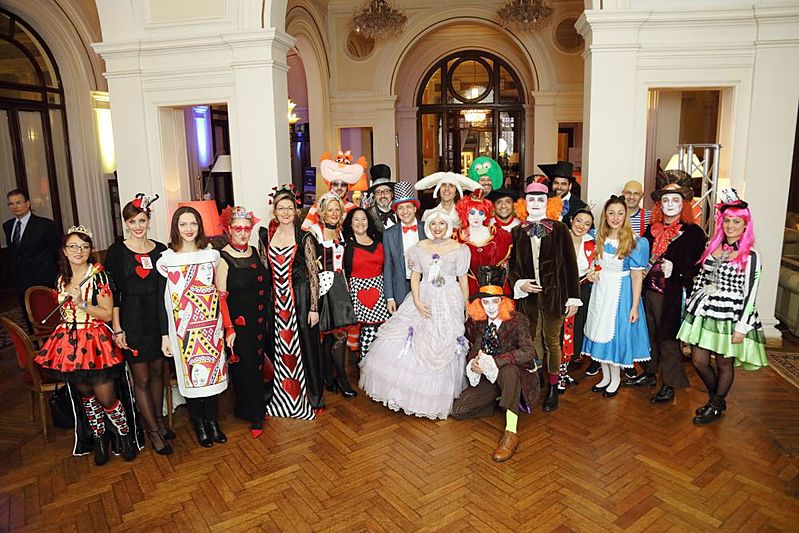 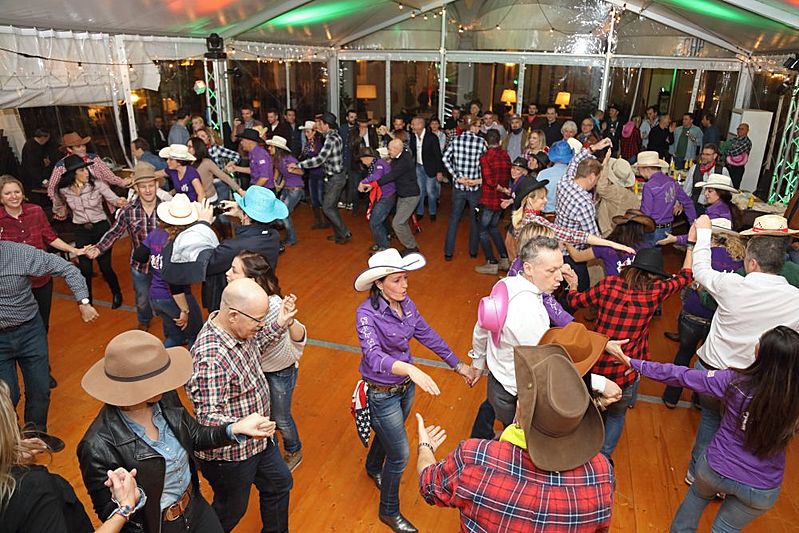 The European edition of the event follows on from the Asia edition hosted in Hong Kong, and precedes the US edition, which will be hosted in Miami.