Eleven beautiful sailing yachts, including 6 super yachts up to 41 metres in size, met from 30th of May to the 2nd of June 2013 at the 26th Club Yachting Life International Regatta (CYLI) hosted by dahm international. The Monaco based brokerage company is the only one in the world to host such a yearly sailing event for its clients. SuperYachtTimes.com editor Maarten sailed along on board Inspiration. 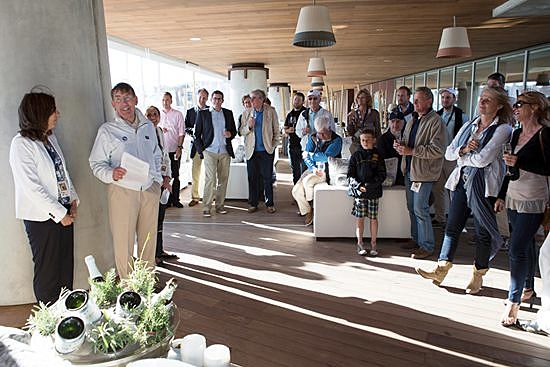 This year, Port Adriano was the starting point for the first race day from Mallorca to Cabrera. During the land-based social program, 80 participants enjoyed their get-together – yacht owners with friends, families, their captains and crews. On Thursday evening (30th of May), Herbert Dahm, his team and the sponsors first invited all participants to a Welcome Reception at Bruno’s, a restaurant and bar in the marina Port Adriano. The impressive CYLI fleet was displayed right in front of the restaurant. 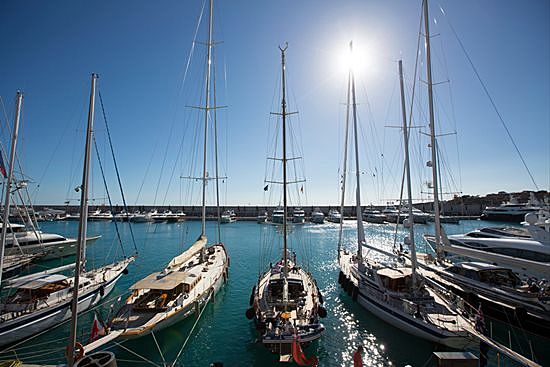 On Friday morning, 31st of May, the official Captain’s Briefing at the Tandem Bar took place and came to the decision to delay the start for an hour due to the slightly stronger winds. Finally the yachts set sail to gather close to the starting line outside the port. Spectators along the waterfront witnessed 11 of the finest sailing yachts, mainly Jongert builds, leaving Philip Starck designed Port Adriano. 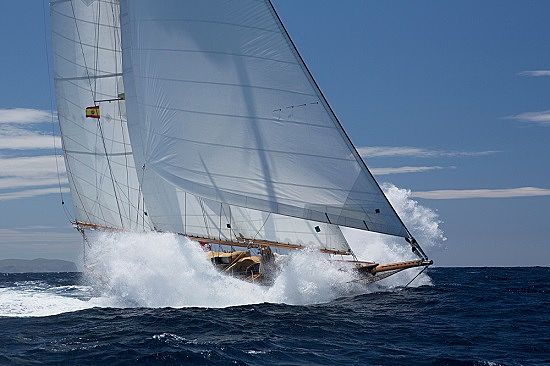 The first race leg was accompanied by a mix of sun, clouds and strong but stable winds, which resulted in maximum speeds of more than 12 knots. Final destination for that day was the bay of Cabrera. The Jongert Ithaka was the first to arrive, after an almost perfect start. In the ketch class the schooner Aschanti IV won the first leg. After a relaxing afternoon aboard, owners and guests met for a drink and pleasant sunset at the Taberna del Puerto. 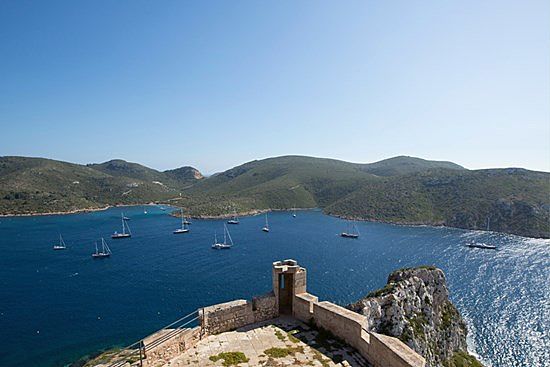 After a delightful night at anchor, Saturday, 1st June, greeted all participants again with blue skies and splendid wind conditions. The support tender Chapruksi marked the starting line for the second race leg outside the bay. Due to the onshore wind direction the schedule had to be changed on short notice. Instead of sailing around Cabrera and finishing in Es Trenc the race committee decided to alter the course and head directly to Palma de Mallorca with the finishing line at Cabo Blanco. The decision served the weather condition right. 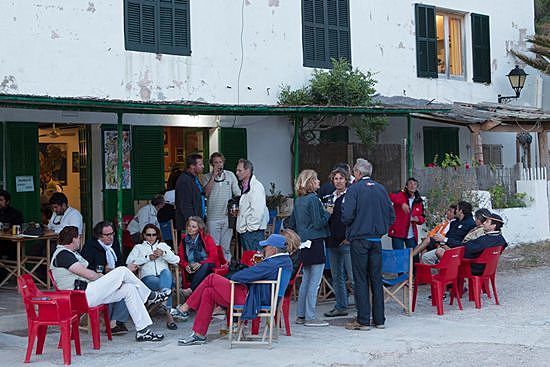 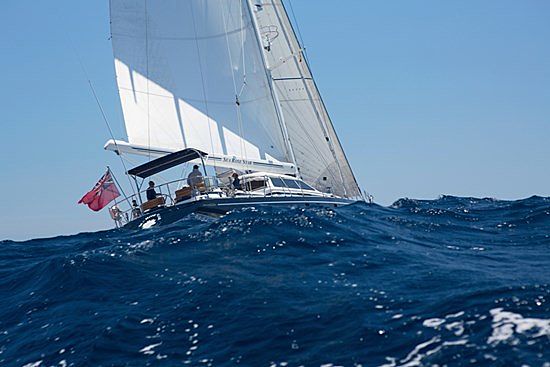 Nevertheless the evening went as planned – taking the party to the beautiful location of the Beach Restaurant “Es Trenc” by bus and taxi. During the cocktail reception the party enjoyed the magnificent view across the dunes. Herbert Dahm congratulated the overall winners of the two race legs. 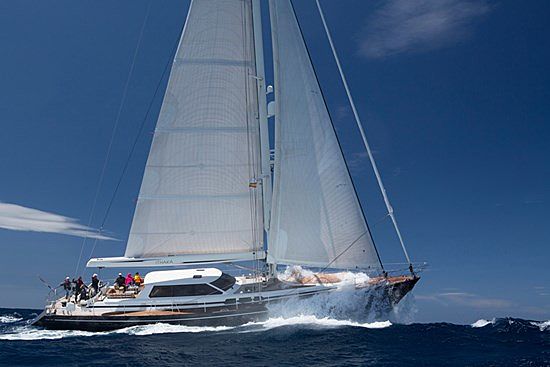 Thanks to the generous support of the event’s premium partners Small Luxury Hotels of the World™ and SLAM, the first prize was a two night’s stay of one’s choice in one the Small Luxury Hotels of the World™, the second prize was a SLAM jacket of the sailing collection with special CYLI emblem embroidery and the third prize being a basket full delicacies of the famous “Flor de Sal d’Es Trenc”. 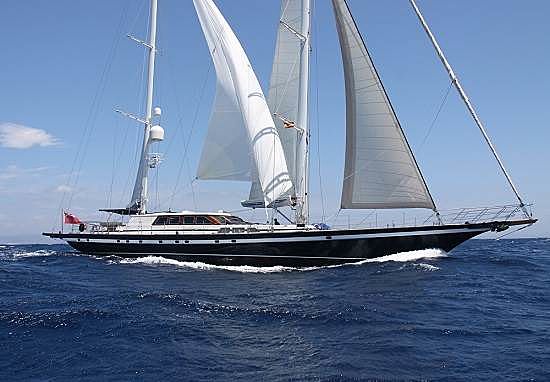 The Jongert 2700M Icarus, having had some tough luck with a sail, received the special prize: a gift coupon of Beilken Sails. After a beach barbecue dinner on the patio a salsa band animated many of the guests to dance to the live music. The day ended late in the night with the transfer back to Palma de Mallorca. 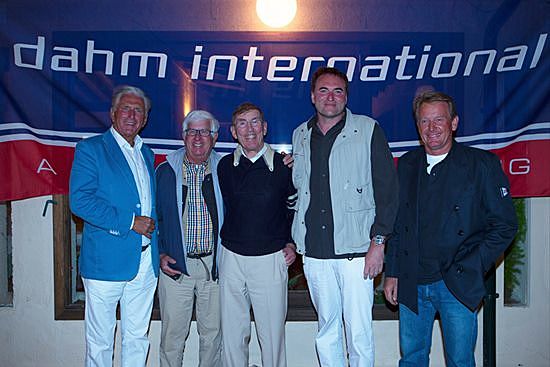 On Sunday 2nd June – instead of sailing back from Es Trenc to Palma, all participants enjoyed a relaxing morning in the marina Club de Mar before the owners and guest were invited in the newly opened club-restaurant “Bens d’Avall” for an aperitif and a four-course Farewell Late Lunch. 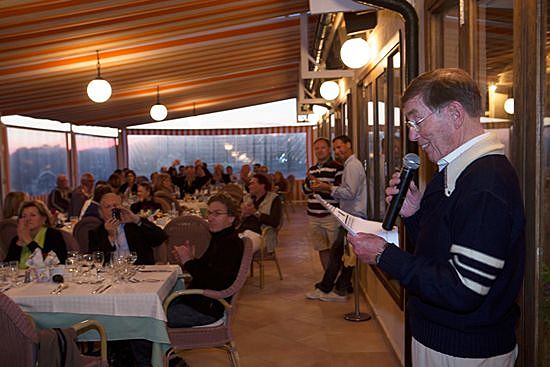 Herbert Dahm expressed his sincere thanks to all the guests for their decades of loyalty to the CYLI event, to his team for another smoothly organized event and especially to all partners & sponsors of the 26th Club Yachting Life International Regatta for their support. 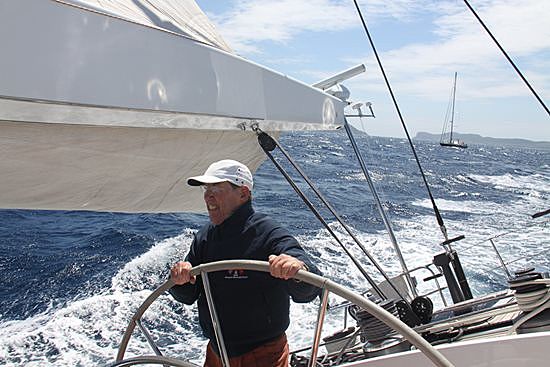 The next event is already scheduled for 2014 – the exact time and place will be announced later this year. 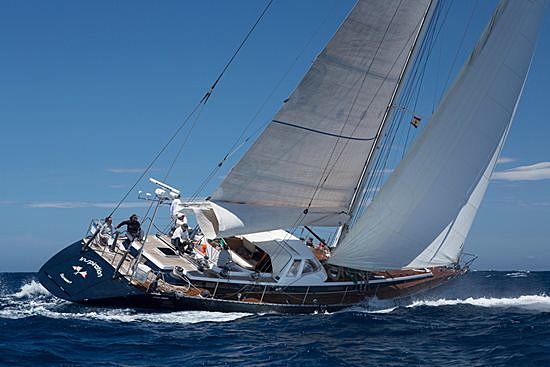 After lunch, owners and guests joined their crews on the Club de Mar terrace for a drink at the crew party, ending with thanks to Herbert Dahm and the prospect of meeting again for the Club Yachting Life International event in 2014.

SuperYachtTimes.com thanks Dahm International for their hospitality during another great event. We look forward to next year's edition.

For owners wishing to participate, please contct Hannelore or Angela.