750 exhibitors, 180,000 square metre display area, 1,000 boats and 100 novelties during the five-day show, 114,870 visitors, 14 conferences, 26 events open to the public, 60 laboratories at the Sea Experience Stage, more than 550 meetings for professionals from 14 countries, more than 1,200 seatrials. These are just some of the figures which describe what the revamped Genoa Boat Show had to offer this year. 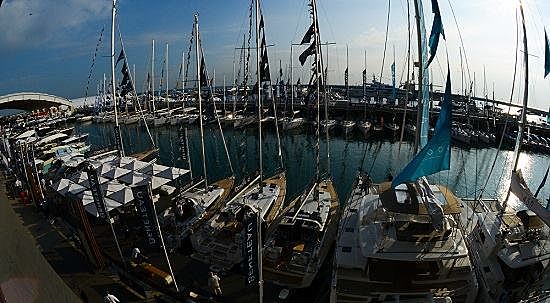 6 visits by ministers and public authorities, 3 agreement protocols signed in favour of the environment and the nautical industry, 10 press conferences in the exhibition area, 20 live tv programmes, 1,300 journalists from 26 countries.

“These results are very satisfactory and reflect the effort made in these months to offer a new boat show in tune with the present market and close to the needs of both exhibitors and public” say the Fair’s organizers and Ucina, the nautical industry consortium. “In particular the exhibitors have noted a quiet optimism and signs of interest and vitality in a market which, we mustn’t forget, has lost 60% of its turnover in the last five years.” 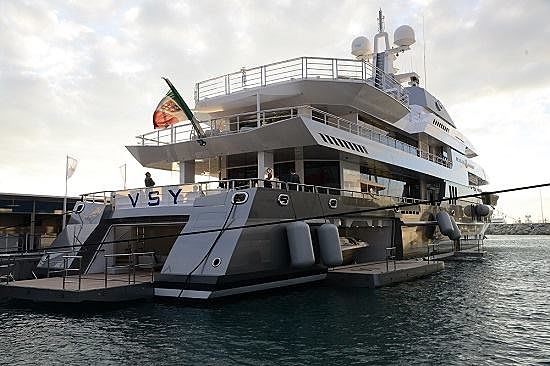 “The presence of the Transport minister, Maurizio Lupi, the Environment minister Andrea Orlando and the Director of Inland Revenue Attilio Befera and their declarations confirm the importance of the show as well as giving important signs of both the government’s and the institutions’ intent to provide new measures of support for the whole sector.”

From a representative sample of 750 interviews, 86% of the public judged the new format as elegant, 86% considered access to the area improved, while 75% found the exhibition more enjoyable as a whole and 80% appreciated the greater presence of boats at sea

The show was a great success with the social media and the official website www.genoaboatshow.com: received over 450,000 registered contacts with over 566,00 total visitors.