Home > News > Another successful edition of the Singapore Yacht Show

Another successful edition of the Singapore Yacht Show concluded on Sunday 10 April after four days of glorious weather and successful business developments amongst key players in the yachting industry from Asia and beyond. Since its inception in 2011, the show is today regarded as the main yachting attraction in Asia, with clients and exhibitors hailing from every corner of the greater region. 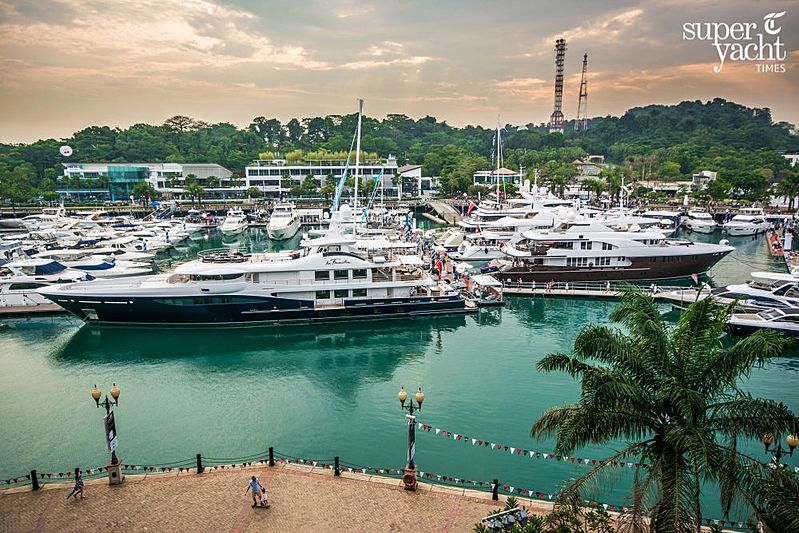 Five superyachts including the 56 metre Benetti Lady Candy, Amel’s 55 metre La Familia, the 50 metre Sensation, Royal Denship’s 43.5 metre Triple 8 and a 34 metre by Moonen, Azul A made up the top end of the vessels on display. A stunning premier by Sunreef was on show as they unveiled their Supreme 68 catamran for the first time. Princess Yachts were also present with a fleet of 11 yachts in the water, along with Gulf Craft representing the Gulf region. 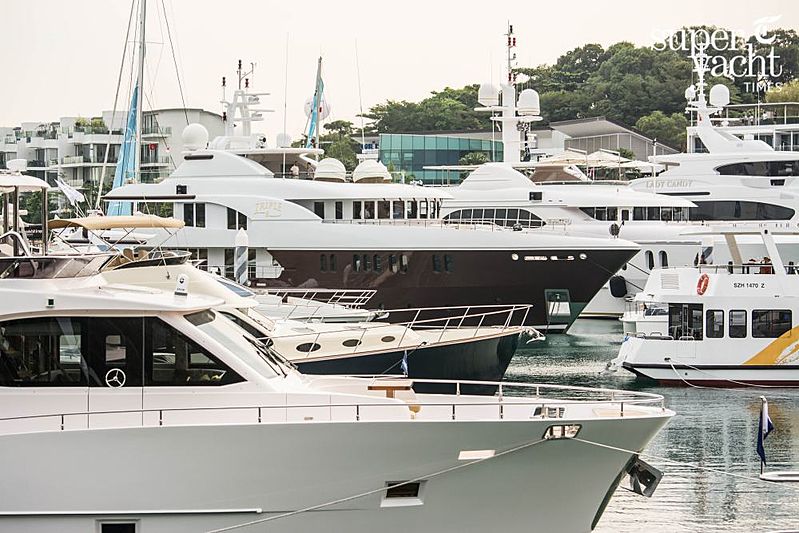 Andy Treadwell comments on the suitability of Singapore as a yachting event host: “Singapore is the principal international business hub of Asia – easily accessible, and a place where buyers can take in the Show and conduct some non-boating business at the same time.This makes it regionally attractive.” According to Treadwell, visitors can look forward to another successful edition in 2017. “We are working with great partners in the shape of our host venueONE˚15 Marina Club, Sentosa Cove, and we have every confidence that 2017 will, indeed, be even better than 2016.” 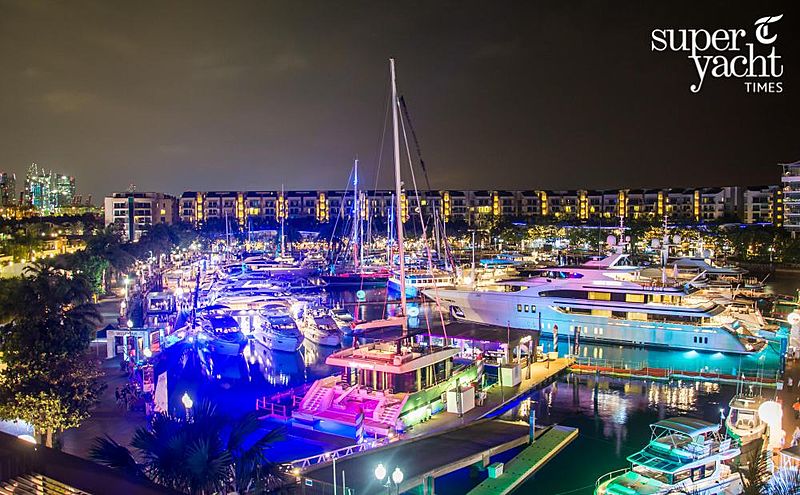 If you would like to participate in the Singapore Yacht Show 2017, you can contact the show team at[email protected].