Words and photos by Sebastian Arrebola

Truly a land of records, Antarctica is the highest, windiest, driest, and coldest continent on earth. It holds 84% of the continental ice in the world and 70% of the fresh water of the earth. Wild and unpredictable, the Antarctic Continent is surrounded by fierce seas and has a unique and generally impenetrable geography. 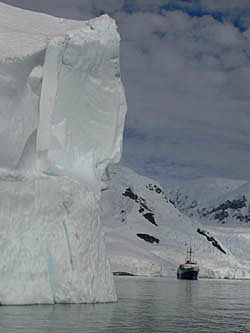 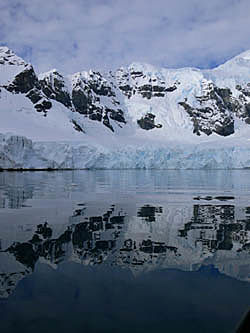 No nation has sovereignty over the continent, or any part of it. All the claims made at the beginning of the 20th century remain “frozen” since the creation of the Antarctic Treaty. This Treaty was originally signed on December 1, 1959 in Washington by the Soviet Union, Unites States, South Africa, Norway, New Zealand, Japan, United Kingdom, France, Chile, Belgium, Australia and Argentina. It was ratified by each government in June 1961 and applies to all the landmasses and ice shelves south of 60º S. Nowadays; there are 47 nations within the Antarctic Treaty System, representing more than 75% of the world’s population. 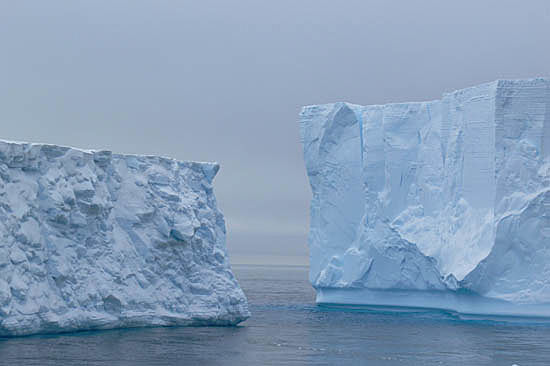 All human activity in Antarctica (including tourism and privately owned expeditions) is highly regulated by the Antarctic Treaty, and the International Association of Antarctic Tour Operators (IAATO). Any activity carried out in Antarctica must have a previously approved Environmental Impact Assessment (EIA), have a contingency plan, and be self-sufficient in case of an emergency. There are guidelines for many landing sites and for visitors, which must be followed.

Almost 95% of the yachts and expedition cruises that sail to the Antarctic Peninsula and South Shetland Islands leave from Ushuaia, Argentina. This busy little town is the southernmost city in the world, and the closest gateway to Antarctica. 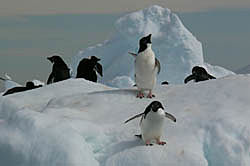 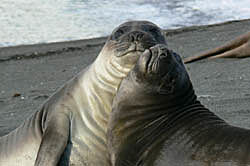 Ushuaia has grown very fast in the last few years, and the development in the tourism industry has made it the ideal location to start such a voyage. It has an international airport fifteen minutes away from downtown, a wide range of lodging offers, restaurants, and activities to do previous and post voyage. In addition to that, its port, situated in a deep bay is a good place for bunkering and supply the yacht before heading south.

Another option is to arrange for a flight from Punta Arenas, Chile, to the Chilean Station Frei, at King George Island, South Shetland Islands (the most accessible airstrip in Antarctica), and join the yacht there; a wise option for those who wish to avoid the Drake Passage; this open sea south of Cape Horn is may be one of the most feared and famous seas amongst sailors around the world. Its unrelenting waves, coupled with ferocious winds are testimony of its reputation. 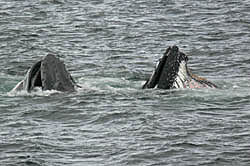 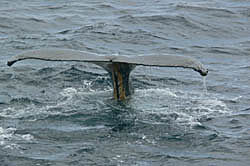 The first stop is at the South Shetland Islands, where you can actually find some protection from the Southern Ocean and its westerly winds. The Aitcho Islands, Yankee Harbour, or even Half Moon Island are good places to have the first encounter with penguins; they will welcome you as they get on with their life, coming and going from sea, performing their mating dance, feeding and looking after their chicks and, of course, as ‘good’ neighbours, stealing pebbles (the only available nesting material) from each other.

The Peninsula Area offers excellent opportunities for landings, zodiac cruising, and ship cruising. Places such as Paradise Bay or Neko Harbour, will give you the chance to step on the Continent. 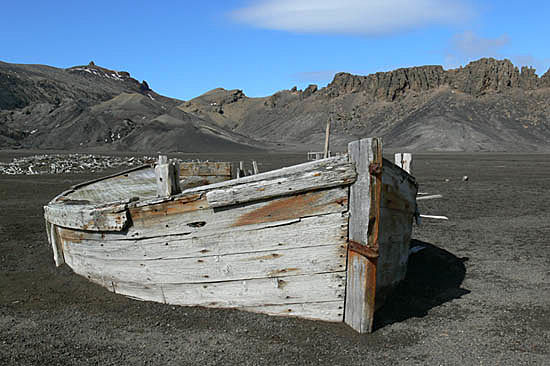 In Antarctica, landings are made on inflatable boats on the few rocky beaches free of ice, where there are usually penguin colonies nesting (Only 2% of the entire continent if free of ice). It’s extremely important to have the landing gear and VHF’s in good conditions and always fully charged, as weather in Antarctica is very unpredictable (it is frequent that a sunny day may turn into stormy weather in just a few minutes). During the summer, temperatures in the Antarctic Peninsula can oscillate between -2°C and +5°C. However, on a windy day the temperatures can drop more. It is also a good idea to carry a GPS, radar reflector on the inflatable boat, and an emergency kit while going ashore. It’s also important to have in mind that the anchorage sites are not always very trustful and there are usually deep, the rocky bottom might make the anchor dragging easily with a strong wind, consequently, it is essential to have someone on watch on the bridge at all times, and maintain a good communication between the yacht and people ashore. 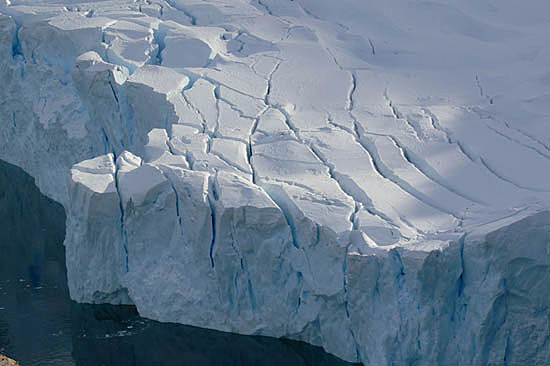 Cruising in Antarctic Peninsula is an exiting challenge for adventurous people, and it is becoming the ultimate destination for superyachts. Antarctica is a supernatural world, where mountains, glaciers, penguins, seal and whales interact in harmony to create the most fascinating continent of the planet. The sheer magic of the place, the sense of eternity and the intensity of the silence are unforgettable sensations. It will conquer your soul and take your breath away.

Sebastián Arrebola
Sebastián was born in Buenos Aires, Argentina, where he earned a degree in Tourism. He has specialized in polar tourism and natural and human history. His first trip to Antarctica was on board a 36 ft (12 m) sailing boat, during this one-month voyage he developed skills on ice-navigation and he familiarized himself with the Antarctic Environment, Exploration History, and Natural History. He is currently working as Expeditions Leader, lecturer (Antarctic Geography, Ice, and History), naturalist and Zodiac Driver onboard expedition ships to Antarctica and the Arctic.

Sebastián is the co-founder of Last Border Marine Consulting, a project created to give advice, assistance and planning to private yacht expeditions on these exiting voyages. In addition, Sebastian is publishing his first book about Antarctica.