Arcadia Yachts celebrated its tenth anniversary with the world debut of the new Sherpa XL at the 2019 Cannes Yachting Festival. The successor of the Sherpa line is 24 metres long and boasts a living area of 220 square metres and a seven-metre beam. 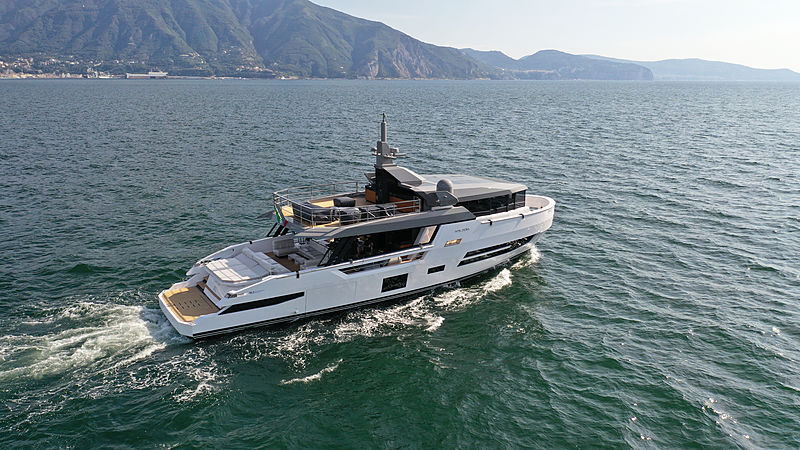 Photo: Arcadia YachtsAccording to Salvatore D’Ambrosi, the shipyard’s plant manager, “The new Sherpa XL is an important step forwards in Arcadia’s development.” The concept behind the Sherpa XL was developed in collaboration with the Italian Hot Lab design studio. Part of this concept is the unusual layout of the decks, with staggered bow decks allowing for one central staircase with reduced height differences. Another unusual feature is the new side garage system, which D’Ambrosi says “is one of a kind in the 85-90ft segment. It provides clean profiles and allows guests to use the entire yacht at all times.” This side garage can house a tender of four metres or more in length. 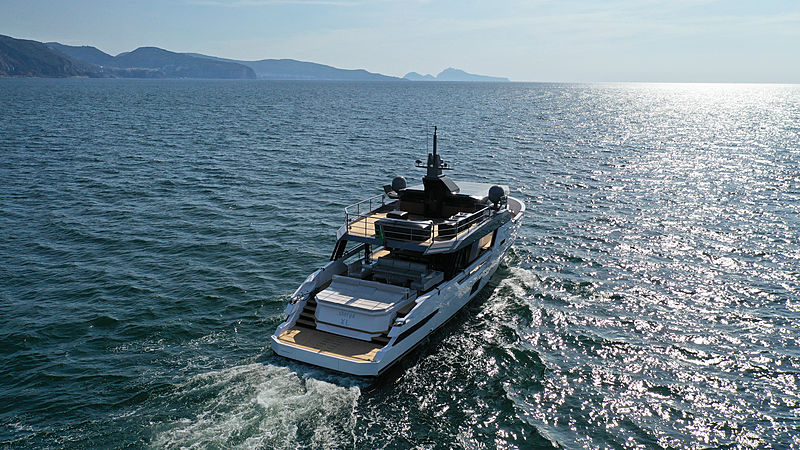 Photo: Arcadia YachtsThe direct relationship with the sea is highlighted on this vessel through the cockpit, which is connected to the stern platform by a short set of steps. The 35-square-metre sun lounge on the upper deck also accentuates the open-air philosophy of the Sherpa XL. 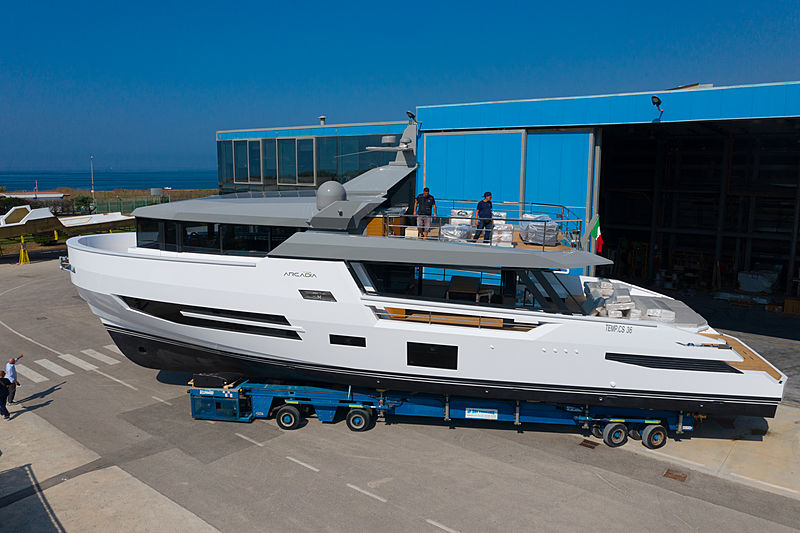 Photo: Arcadia YachtsBecause every owner’s needs differ, this yacht is available in a three- or four-stateroom version. Whichever setup you choose, it has been made sure that an efficient yet discreet onboard service can be offered, by separating the guest areas from the crew service quarters. The vessel’s master suite is over 22 square metres and merges seamlessly with the bathroom. Thanks to its panoramic windows and the absence of partitions, the room feels large, open and full of light. A similar approach has been taken for the VIP suite in the bow. 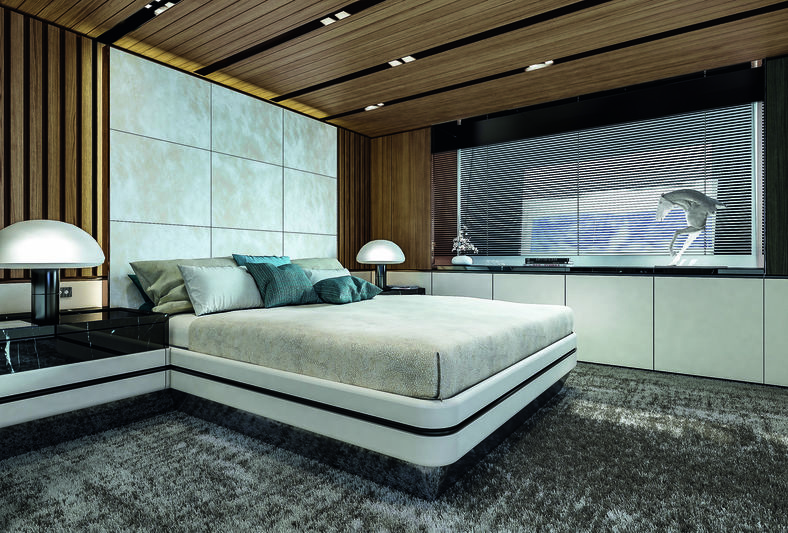 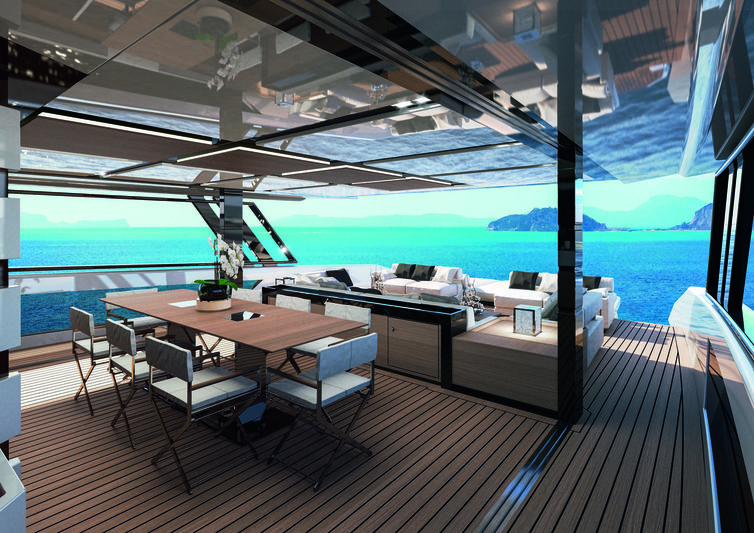 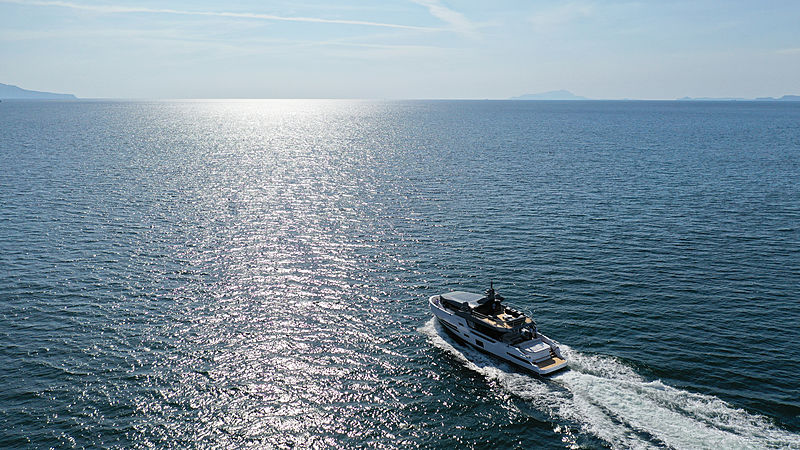 Photo: Arcadia YachtsThe Sherpa XL can reach speeds of up to 22 knots and can cruise at 17 knots. At a speed of 10 knots, she can cover a range of 1,500 nautical miles.

Arcadia Yachts launches latest A85 and A105 motor yachts

Third Arcadia A105 hull in build