On August 7 the Astilleros MCIES shipyard in Vigo, Spain launched Samurai One (hull C0086). The naval architecture was done by Oassive, her exterior lines come from Astondoa while the interior was designed by Cristiano Gatto.

The 43m Samurai One is build to Germanischer Lloyd classification and complies with the rules of the MCA. The steel hulled yacht is powered by twin 2038HP MTU 16V4000M61 diesels. Most likely she will be based in Vigo, where the following photos were made by Juan. 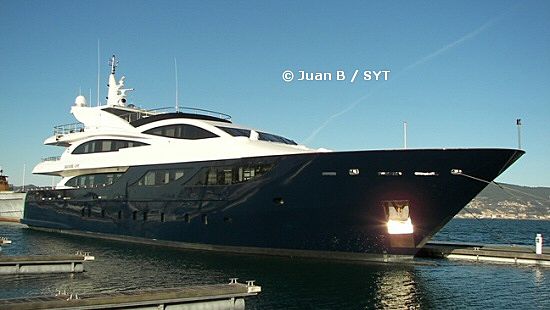 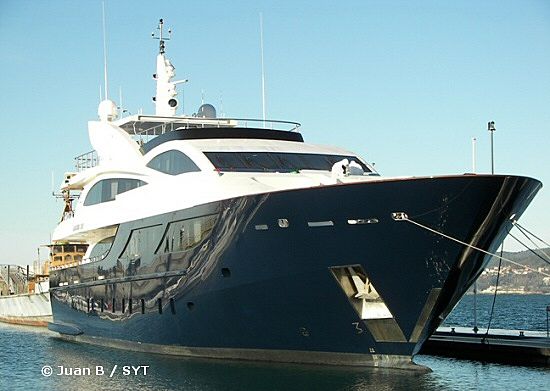 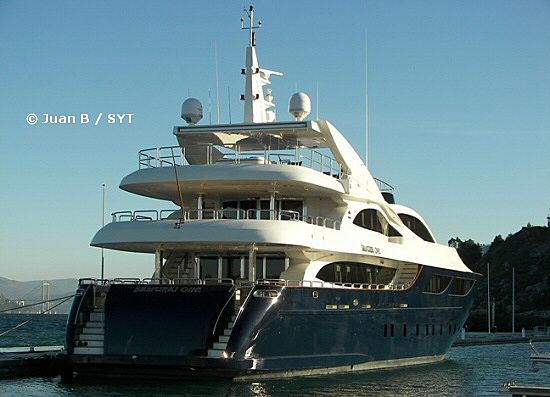