A new creative collaboration between submersible specialists Triton and luxury car manufacturer Aston Martin was unveiled during last week’s Monaco Yacht Show. The project is said to combine Triton’s deep knowledge in the field of safe and functional submersible operations with the elegance and style that the British automotive brand is known for. 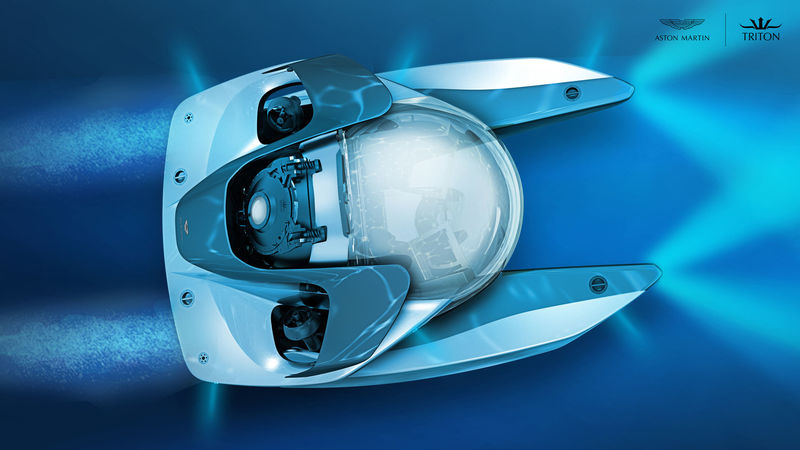 Much like some of Aston Martin’s car models, Project Neptune is designed to be produced on a strictly limited basis that would make this futuristic expedition device a collector’s item on the deck of a superyacht. Based on Triton’s proven Low Profile three-person platform, the new concept blends Aston Martin’s progressive design style with the reliability and engineering know-how of Triton into an all-in-one package.

“Project Neptune is defined by its sleek, elegant exterior,” comments Aston Martin Chief Creative Officer, Marek Reichman. “We have used forms and proportions that express the same devotion to design, engineering and beauty that shape our cars, such as the Aston Martin Valkyrie hypercar project.” 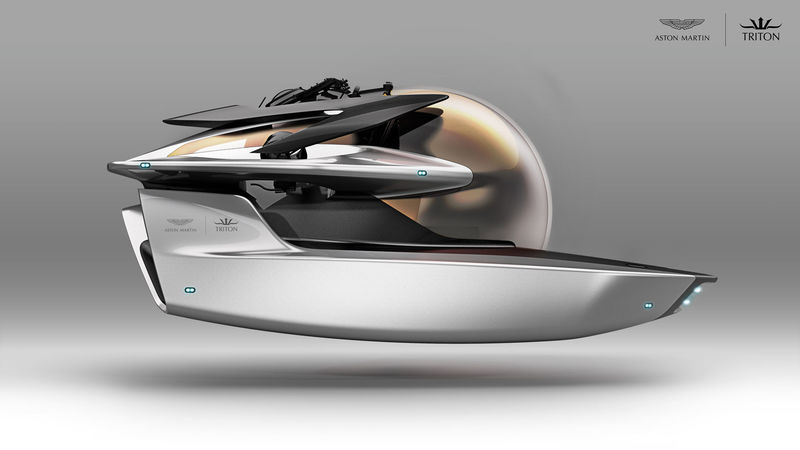