Pendennis has been constructing, refitting and rebuilding fully bespoke superyachts for 30 years and has completed work on numerous large-scale projects such as the 55.75-metre Feadship Illusion I and the 71.1-metre classic motor yacht Haida 1929. Photo: Quin BissetThe UK-based shipyard accepted G2 under her original name of Cinderella IV during the autumn of 2017. The sloop was then relaunched in September 2018 sporting her new name, G2.

Now ready to cruise around the world with her new owners and expected to make a debut on the race circuit, the 39-metre performance sloop was delivered in 2009 by Vitters and built in carbon composite with a large sail plan in order to comfortably reach 14 to 16 knots under sail. She features an exterior design by Tripp Design Naval Architecture and an interior created by Nauta Yachts. Up to eight guests can be accommodated for across four staterooms and enjoy her two-deck layout and panoramic saloon. Outdoors, guests will find the sunpads, architectural biminis - which can be left up when the yacht is under sail - and the lifting keel (from 6m to 3.8m), enabling her to access shallow waters. A crew of up to five care for the 174 GT G2, and thanks to the fully reconfigured arrangement of the helm and aft deck, guests can choose from being connected to the crew while the yacht is underway, or opt for a more discreet service. 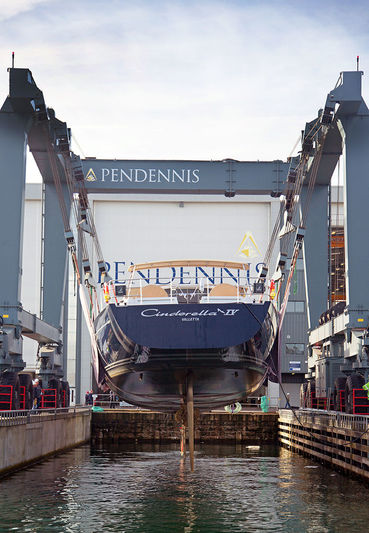 Represented by Cornelsen & Partner's Benjamin Stitt, the owner had a very clear vision for the transformation and wanted to build upon G2’s pedigree sailing platform. His brief and list of requirements for the refit works focussed on three main areas:

The yacht’s previous style featured many different materials, including several types of wood. By using the Milan-based design studio Nauta Yachts, the owner wanted to marry the two decks by toning down the interior style and make the yacht’s wood-heavy, classic decor less overpowering and more welcoming. With regards to the exterior, the owner wanted to enhance the yacht’s modern lines with a cleaner, sleeker look.

Without changing the yacht’s volumes, the layout was to be optimised. A redesign of the upper and lower areas of the saloon would create an open-plan space, providing a better connection between the two areas, and improving both comfort and the perception of space for guests.

The final major request from the owner was to redesign his forward cabin to make both the perceived and real space larger and more comfortable. 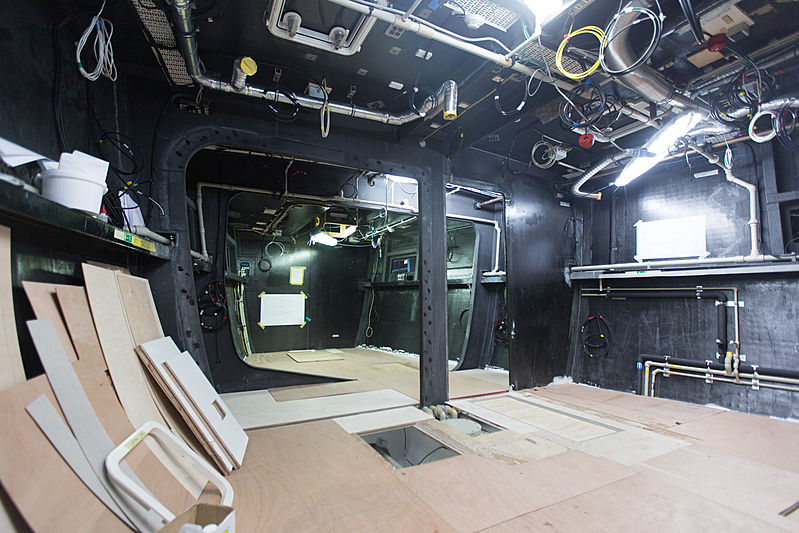 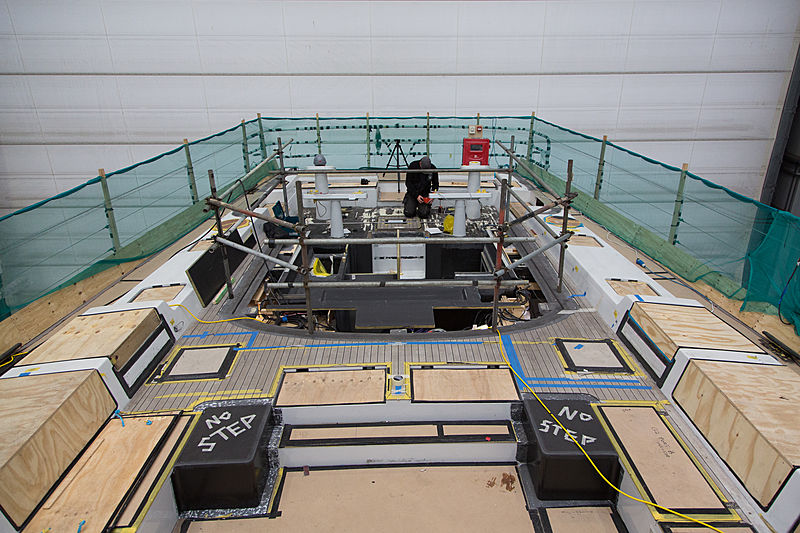 The owner brought together Tripp Design, Nauta Design, Cornelsen & Partner, and Pendennis to help bring his vision to life. The team started off by carefully removing the yacht’s original guest interior, the Fibre Mechanics team then began the modification work to the bulkhead structures in the owner’s cabin, the removal of the cuddy on the aft deck and the enlargement of the 11 portholes in the guest accommodation.

In brief, the key changes to G2 during her rebuild included the following:

Over 120 of Pendennis’ in-house and highly skilled tradespeople worked for 11 months on refitting G2. The final outcome is a transformed high-performance sailing yacht with more open visuals and new sources of natural light. The saloon is now spacious and features new furniture from top brands such as Cassina, Flexform and Knoll. As a result of the impressive refit, since her relaunch, G2 was awarded first place in the Refitted Yacht category at the World Superyacht Awards 2019. 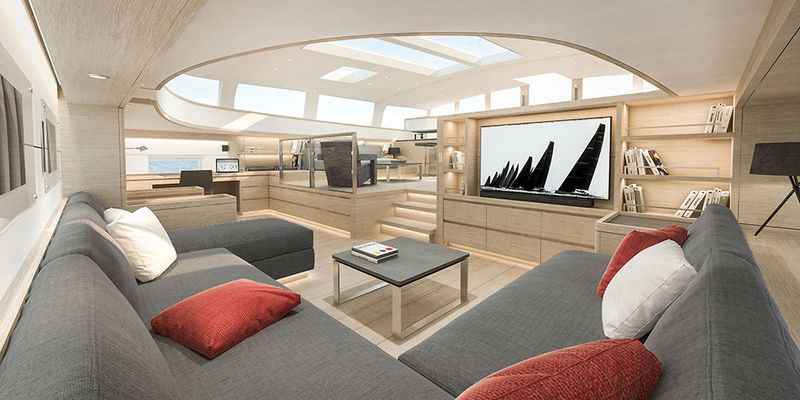 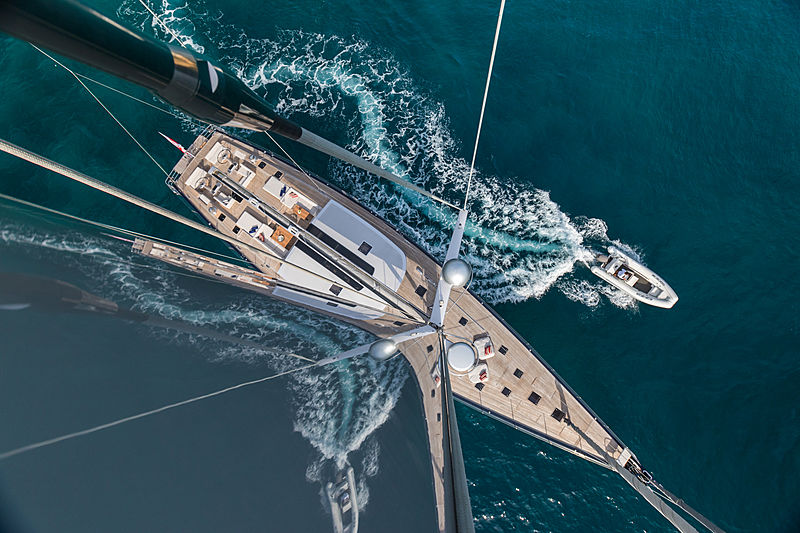 G2 launches for first charter season in the Caribbean