The Association of Yacht Support Services (AYSS) has announced the new 2012/13 Chairman, Mark Drewelow of C2C Inc, California. Mark has been the director of C2C since its foundation in 2003 and has been in the yachting industry since 1984. Mark is also the founding member of San Diego Superyacht Association and Founder and Executive Director of YachtAid Global, established in 2006. 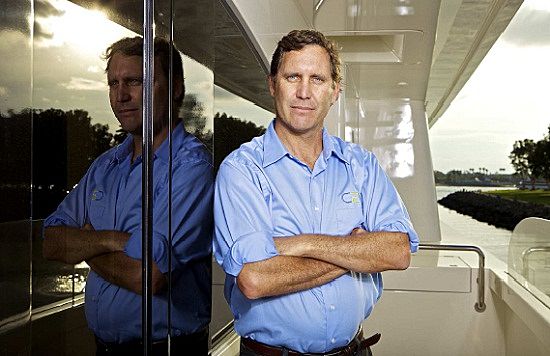 Mark has been Chairman of AYSS before, in 2010/11, and stated “I am thrilled to be taking over the Chairman role from Anders who along with Executive Director Jenny and the Council have all done an outstanding job growing and maintaining the Association. AYSS is recognised by the industry as having quality members around the world.”