During the 2016 Cannes Yachting Festival, Azimut Benetti Group revealed details about the company’s progress over the past year, and introduced new models that would be ready for display to the industry come 2017. The press conference was attended by key company figures including Group President, Paolo Vitelli, Benetti CEO Vincenzo Poerio, Azimut Benetti CEO Ferruccio Luppi, Sales and Marketing Director at Benetti, Fabio Ermetto, and Azimut Benetti Board member Giovanna Vitelli. 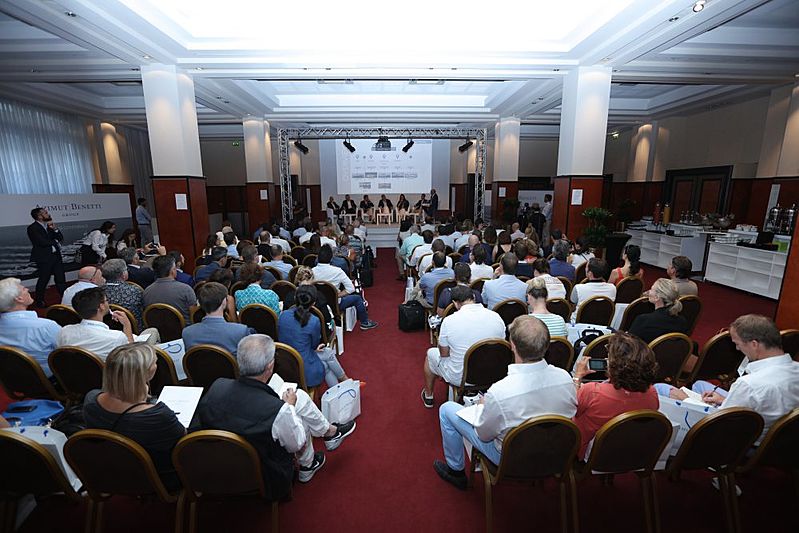 During the event the Group announced a 15% growth rate over the past 24 months, with production value currently standing at€700,000,000. The structure of the company was a focus point of the conference, and the Vitelli family’s majority share in the company was highlighted. Tamburi Investment Partners owns the remaining 12% capital share in the Azimut Bentti Group.

Two new models in the Azimut Grande line were introduced. The new Azimut Grande 35 will be the range’s flagship and is set to be presented for the first time during the Dubai International Boat Show in March 2017. 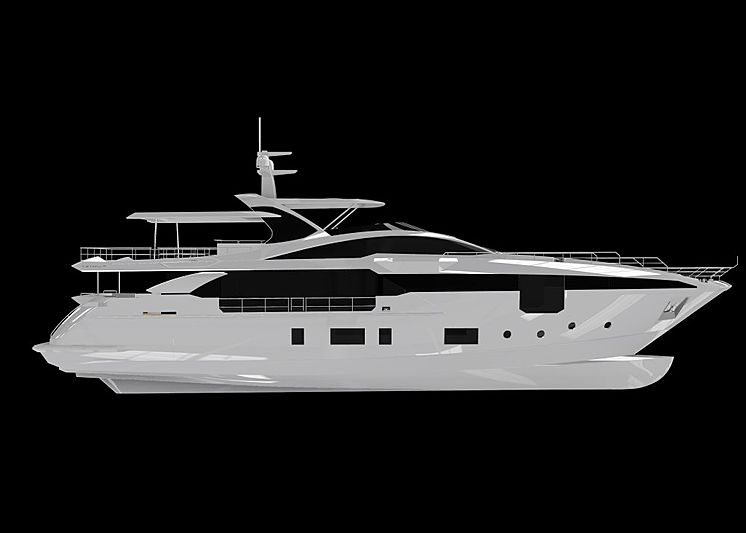 A second new model in the Grande line, the Azimut Grande 27, also showed her face for the first time. This Stefano Righini creation will be built as a wide body version, building on the voluminous interior of the yacht, without interfering with the sleek exterior profile.