The 25.6-metre Azimut motor yacht Phoenix has been sold. The deal was conducted in-house by Denison Yachting, with Patrick Hopkins and Bobby Giancola representing the seller, and Tony Smith introducing the buyer. The deal took place in Florida, United States. 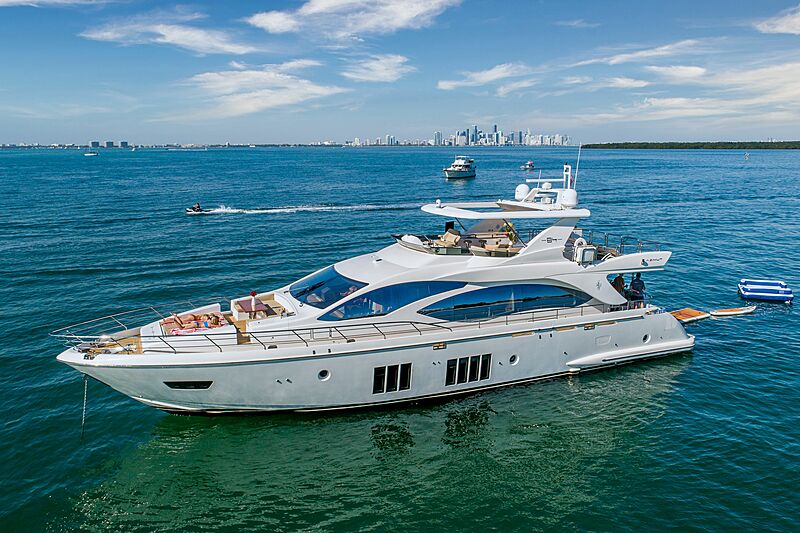 Photo: Bluewater YachtingBuilt in 2014, Phoenix features interior and exterior design from the drawing boards of Stefano Righini Design. She can sleep up-to eight guests between four spacious staterooms, including a full-beam master suite with a king-sized bed and large windows, which provide plenty of natural light. All of her staterooms are equipped with full entertainment systems. 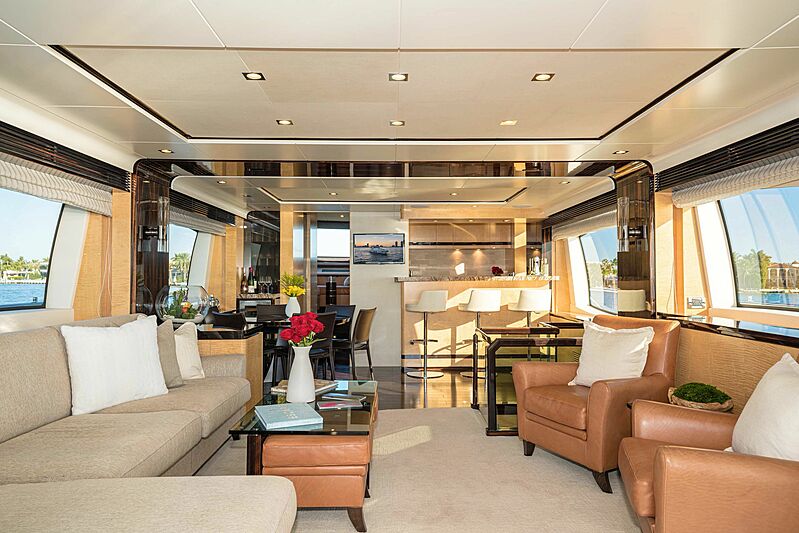 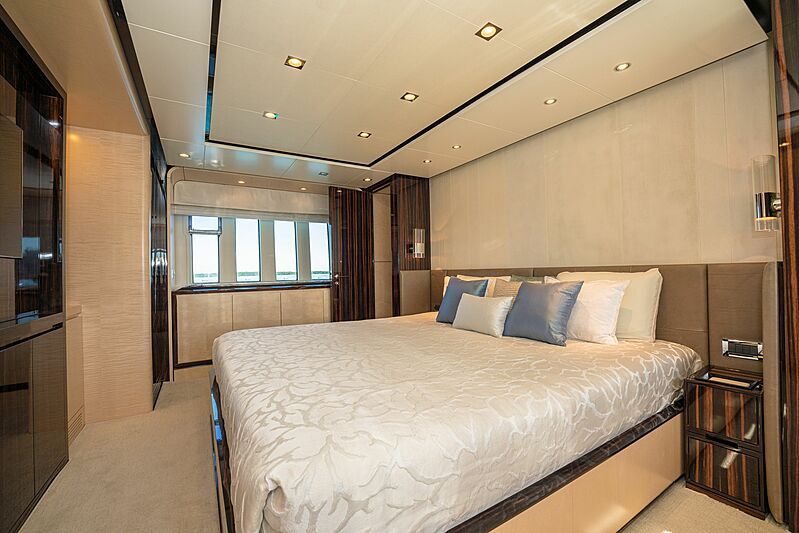 Photo: Bluewater YachtingGuests entering her main saloon are met with a spacious lounge and dining area, a sub-zero wine cooler and a cocktail bar. Phoenix features an al fresco dining space aft, a large sunbed and seating area on her flybridge complete with a bar, a refrigerator, a barbecue and an ice-maker. The flybridge also has a retractable sunroof. Phoenix has a hydraulic swim platform which carries her tenders and drops down for easy access to the water. 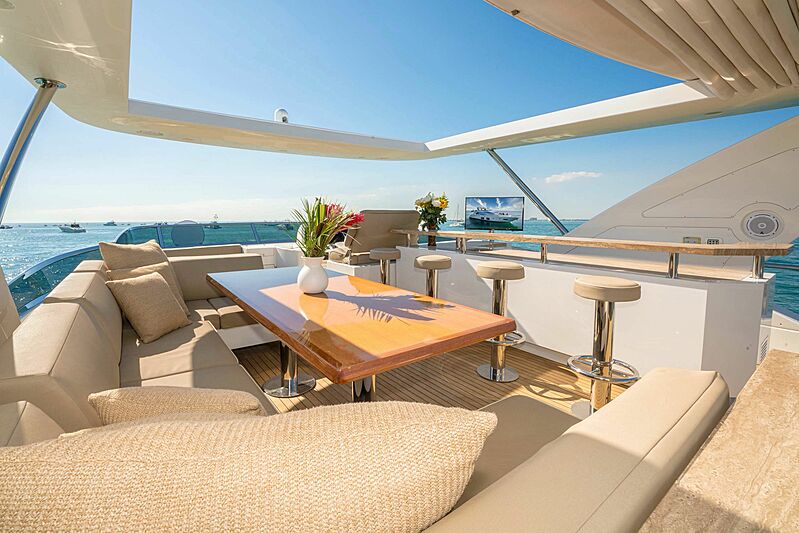 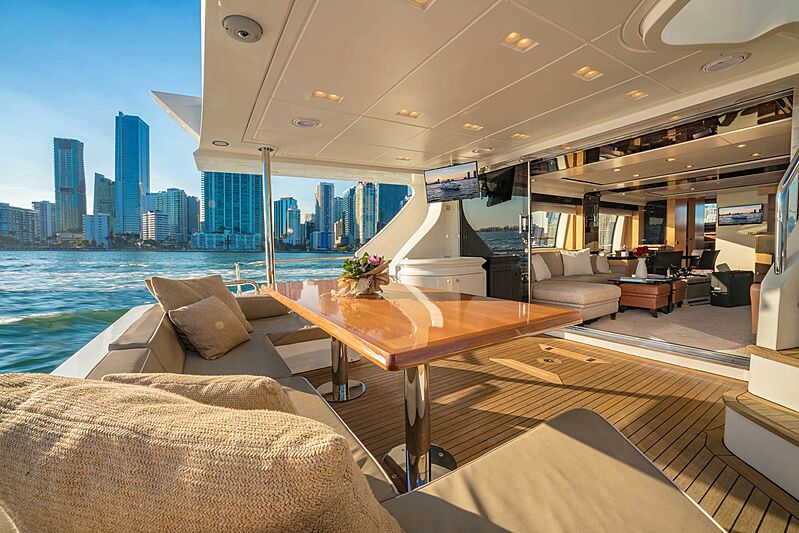 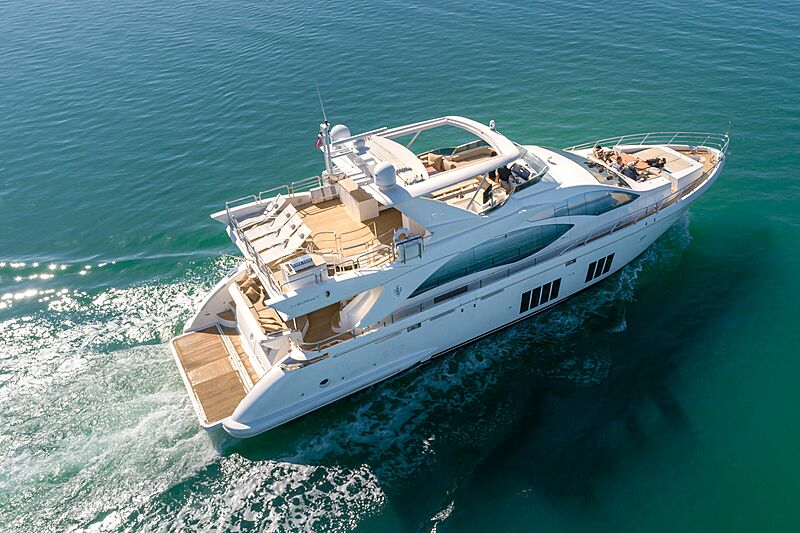 Photo: Bluewater YachtingShe was sold with a last known asking price of $2,880,000.

Video: On board the new Azimut Grande Trideck flagship