Just a month ago, Baglietto announced the appointment of Grant Colin Henderson as the Americas Sales Manager for Baglietto and CCN. Carving out his career in the industry first pumping gas at a small yacht club in his hometown and then as First Mate cruising the world on a superyacht, Henderson went on to hold several high-responsibility positions in the world of brokerage, including Sales Executive for Sanlorenzo Americas. Here, we catch up with Henderson as he settles into his new position and starts working on expanding the presence of Baglietto and CCN in the Americas markets. 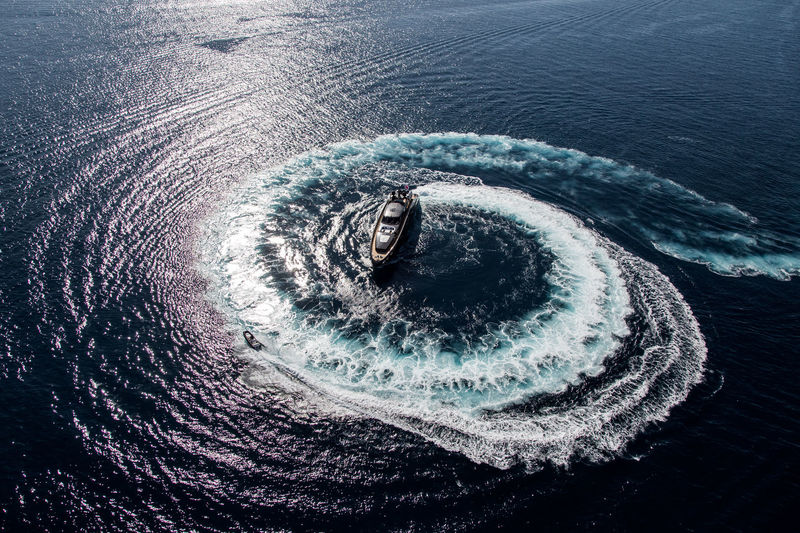 SYT:
Tell us a little about yourself and your journey into the superyacht world.

I grew up in Madison, WI, and when I wasn’t playing hockey, I was either sailing, waterskiing or windsurfing. I got my first job in the boating world pumping gas at a small yacht club in Madison. It was a great job and I loved it. Following college at Lawrence University, I decided to take a leap of faith and moved to Miami. I had no money and didn’t know a soul in the yachting industry. I used my experience from pumping gas at the yacht club to get a job pumping gas at Miami Beach Marina. From there, I was picked off the dock and started as First Mate onboard a 28-metre. So that’s where I got my start down here in Florida! 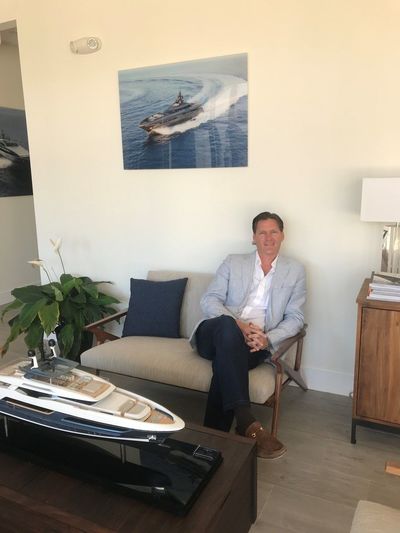 SYT:
You worked as First Mate for two years, after which you headed back to shore to earn your broker’s license. What lead to that decision, and how has your first-hand crew experience informed your roles in yacht sales over the years?

I had a wonderful experience travelling as a First Mate and worked with extraordinary people.  When I returned to shore, I knew I wanted to stay in the industry, however in a different capacity: I wanted to go home every night. I will always feed off the knowledge I gathered from working as Mate. It was a learn-quickly-or-you-are-fired scenario. Thus, I learned quickly! The boat never stopped moving; every day was a learning experience.

SYT:
Your new role as Baglietto and CCN Americas Sales Manager was announced in February this year. How are you finding your new position? Have there been any challenges or surprises?

I am loving the new position. It is an honour to work with such dynamic and customised builders like Baglietto and CCN. My new colleagues are truly passionate about yachting and their pursuit of perfection. I am sure this position will have its challenges and I look forward to tackling them as they arrive. Whatever happens, I’m confident that our exceptional team will meet the challenges. 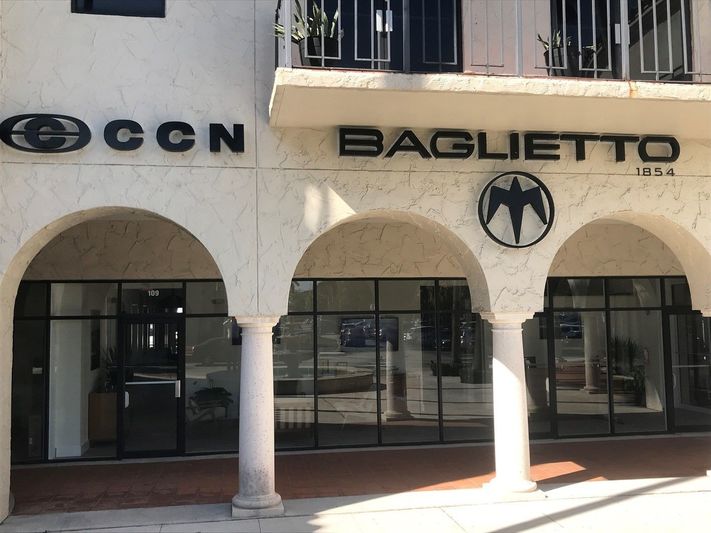 SYT:
Having had a number of years working in the superyacht industry in the States, talk us through some of your key observations of the American market.

The American Buyer is very educated as to what they want. Redundancy, for starters. No one wants major components to fail. But if they do, there must be a backup system in place. Of course, each client is unique. The key is to adapt to the client’s needs, providing a level of customiSation perfectly suited for that client. American clients want quality, innovative design, and a builder with history and reliability.

SYT:
Baglietto recently signed a 40-metre custom project designed by Horacio Bozzo for an American client. Can you tell us a little more about this project?

The project is a 40-metre raised pilothouse fast displacement yacht. The exterior lines will be sporty and elegant, which perfectly reflect the owner’s character. This is the second fully custom order received in less than a year, demonstrating the yard’s constant pursuit of technical innovations and further development of their naval engineering capabilities. 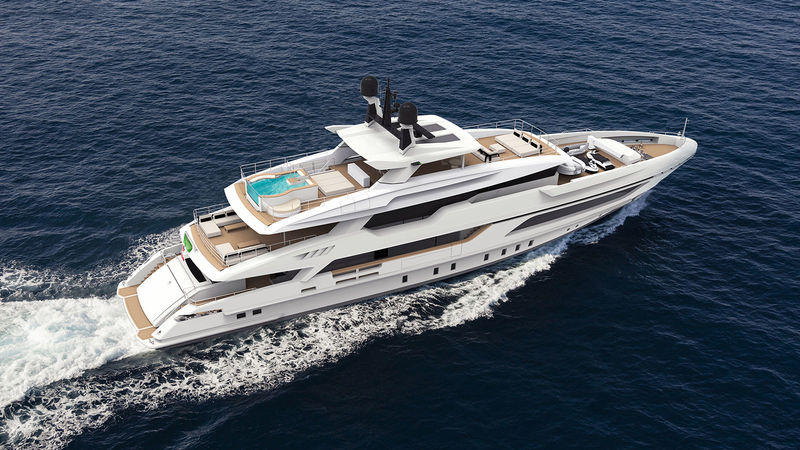 SYT:
Just one month into your new role, tell us what we can expect to see from the America's side of Baglietto and CCN in the near future. Will you be implementing any big changes to your processes?

Changes are already happening. For starters, we have a new 102’ CCN that is docked in Ft. Lauderdale and will be on display at the Palm Beach International Boat Show. Baglietto has a 48-metre that is being built on spec for an August delivery. My hope is to sell that to a buyer in the Americas, so we will see more Bagliettos on this side of the Atlantic. You will continue to hear more about Baglietto and CCN in the near future. The yards are in full-swing with projects and are in key positions with new designers to take on more orders. This is just the beginning for Baglietto and CCN in the Americas.