Baglietto introduced an exciting partnership with Dutch design firm Mulder Design that involved the creation of a new 70-metre design concept called Sestante. The project stands apart with its signature clean lines and large volume – something Mulder Design has become known for from past projects. 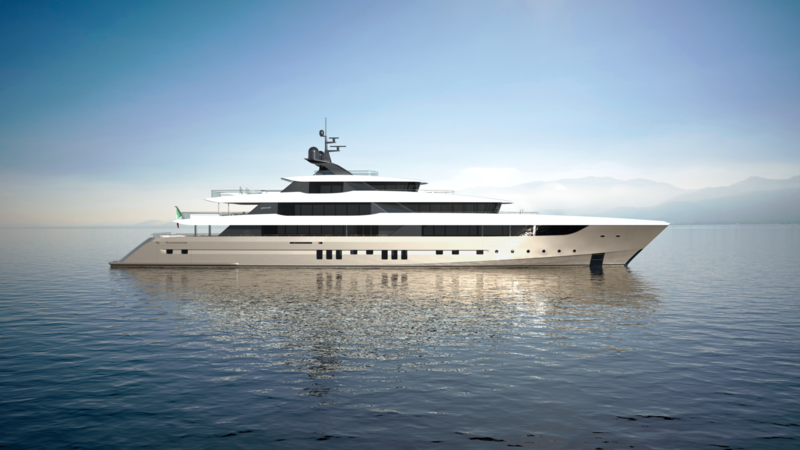 The strong exterior with its defined bow shape is not only for appearance’s sake, but as the studio explains, is vital to comfort on board. “The most important part of the yacht is the hull. The shape defines important characteristics regarding stability, sea-keeping and efficiency in various speed and loading conditions.” 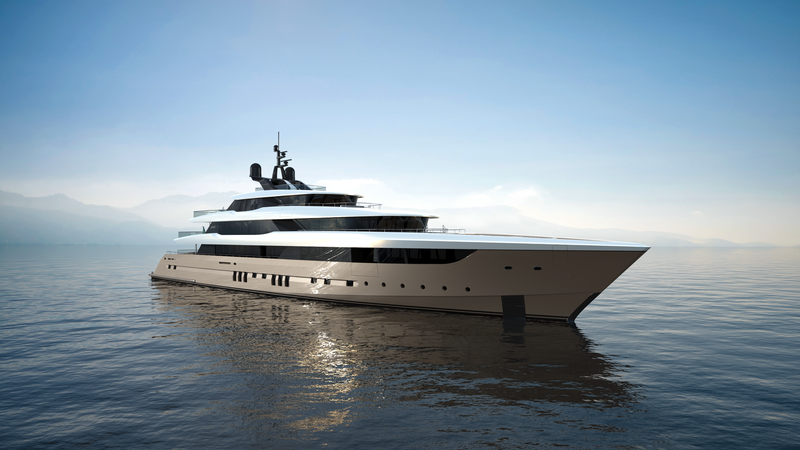 The particular hull shape that has been used is the High Speed Cruising Hull developed by Mulder and was designed specifically to deliver a higher top speed than conventional hulls whilst retaining long-range capabilities. Sestante reaches speeds in excess of 25 knots for example while also able to cover a range of 6,500 nm when cruising at 12 knots. Although various propulsion packages can be implemented into the design, Mulder achieved these efficient figures with the use of a Voith Linear Jet system that also offers a substantially lower draft of only 3.2 metres. 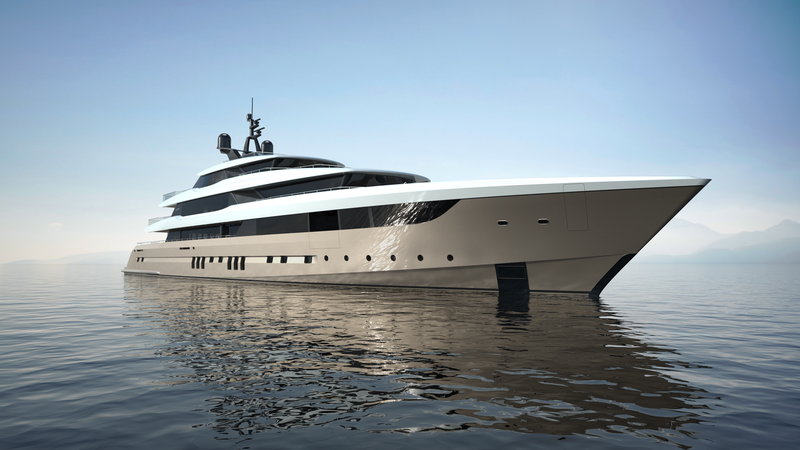 Further research has gone into creating a stable ride at sea, even under higher speeds. Standard roll stabilisers will maintain a steady level in choppy conditions but for an even more stable experience, a pitch stabilising system that, when combined with a roll-stabilising system, can reduce pitch reduction up to 40%. 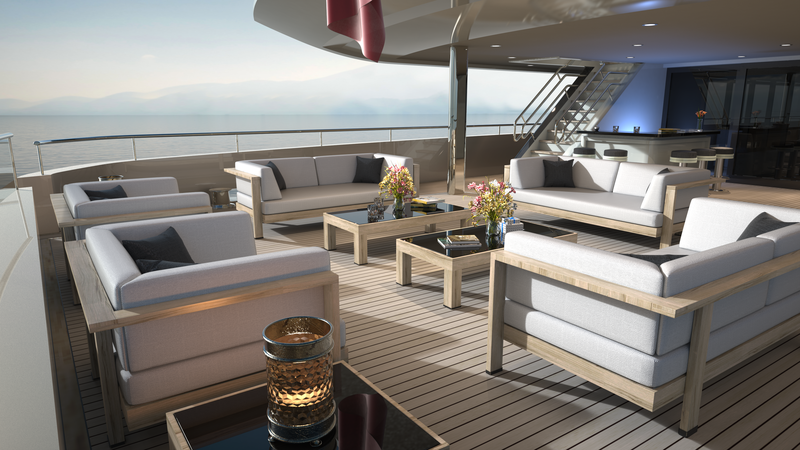 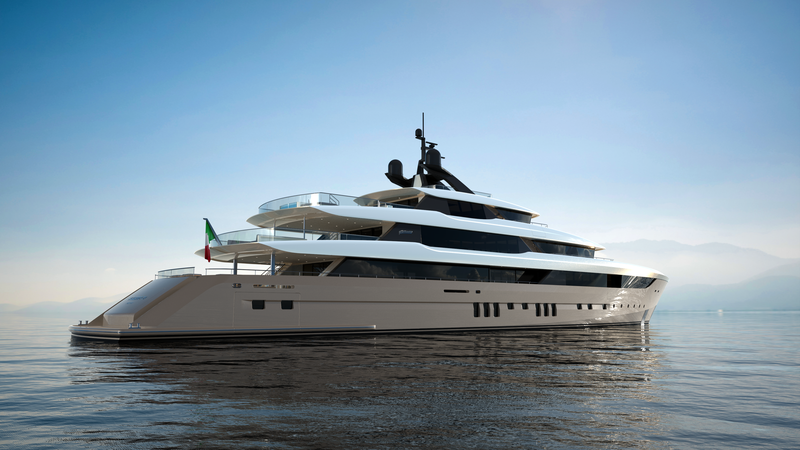 Looking at guest features on board, Sestante comes complete with a pool on the upper deck as well as a spacious owner’s stateroom and two VIP suites, each with its own balcony.