The latest addition to Italian shipyard Baglietto’s displacement line is the new 54 metre project 10219. The yacht was launched over the past weekend at the company’s facilities in La Spezia in the presence of the yacht’s European owner, shipyard workers and several civil and military personnel. 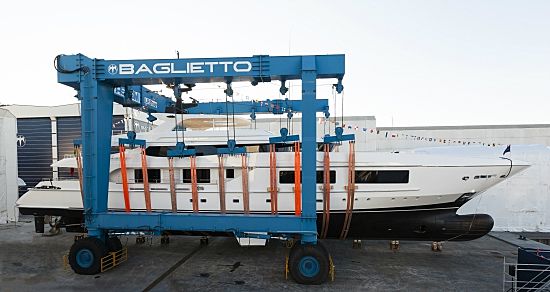 Based on Baglietto’s tested 53 metre platform, the new yacht was also designed by Francesco Pazkowski with a unique interior by Margherita Casprini. The yacht draws inspiration from Baglietto’s line of 53 metre yachts, such as Blue Scorpion, Gitana (now Blanca) and Baraka (now Burkut), but features a higher volume and restyled lines. 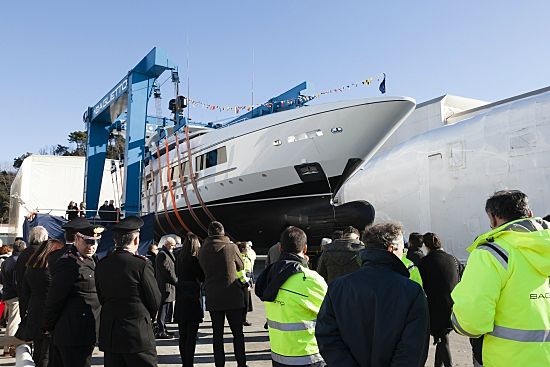 Two Caterpillar 3512B engines allow this yacht to reach a maximum speed of approximately 17 knots and a cruising speed of 13 knots. 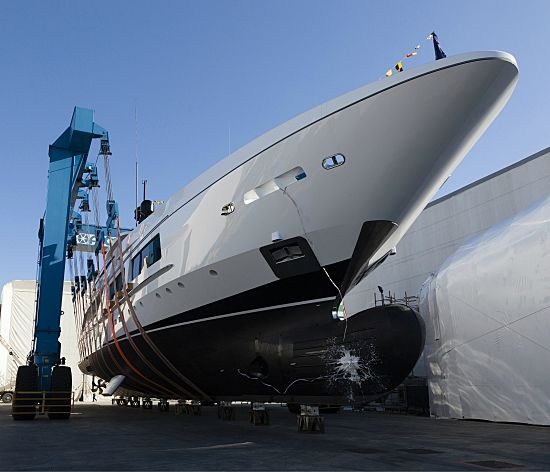