At the end of 2008 Baia Yachts launched their first Baia 100 superyacht and in 2010 two sisterships followed. In February the second Baia 100, named Mirage, was delivered and in September the shipyard launched the third superyacht. Construction of a fourth sistership has already started. 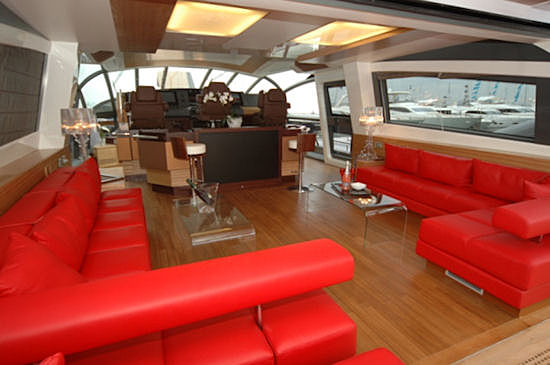 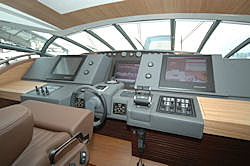 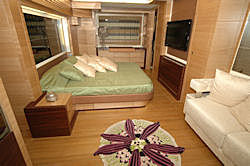 The latest version, hull number 3, features twin 2,637hp diesel engines with Arneson drives. The engineering of the yacht was done by Alberto Ascenzi, while Carlo Galeazzi was responsible for the interior and exterior design. 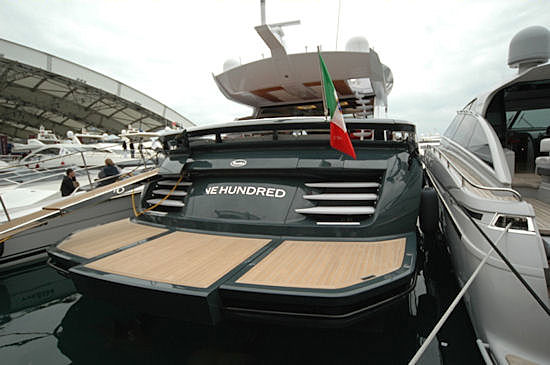