The 45 metre superyacht Bravado that entered Balk Shipyard’s main refit shed late last year has emerged today with a brand new look, now finished in mixed tones of white, shark grey and deep blue. The yacht was re-launched at Balk Shipyard’s facility in Urk, the Netherlands today from where she will conduct a series of sea trials following her final outfitting and harbour trials over the coming weeks. 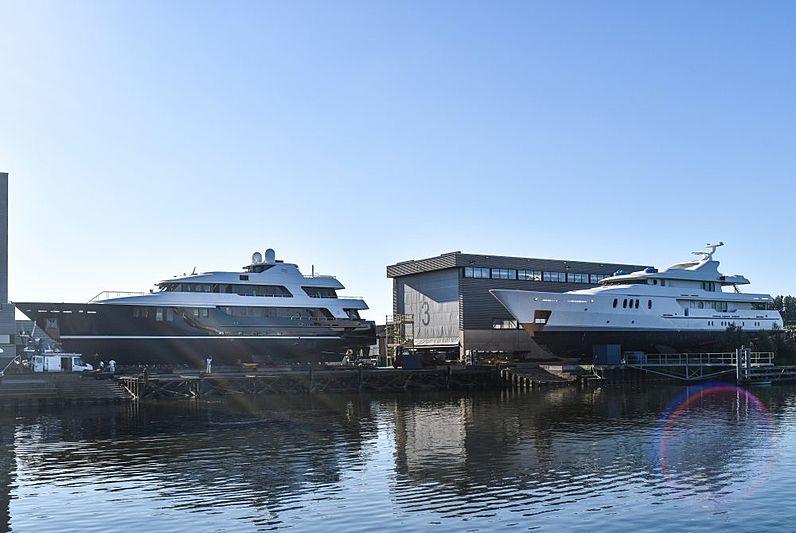 The project was led from the owner’s side by Ralph de Joode from R Yacht Management who worked together with internal Project Manager, Wim Mooiwer. Bravado’s interior mahogany woodwork is replaced by a lighter shade grey panelling that give guest areas a more modern feel. New furniture and fabrics throughout the interior were also installed.

The yacht’s two main engines have been overhauled to return them to a zero-hour operational state, ready for Bravado’s world tour that will take her through the Northwest Passage. 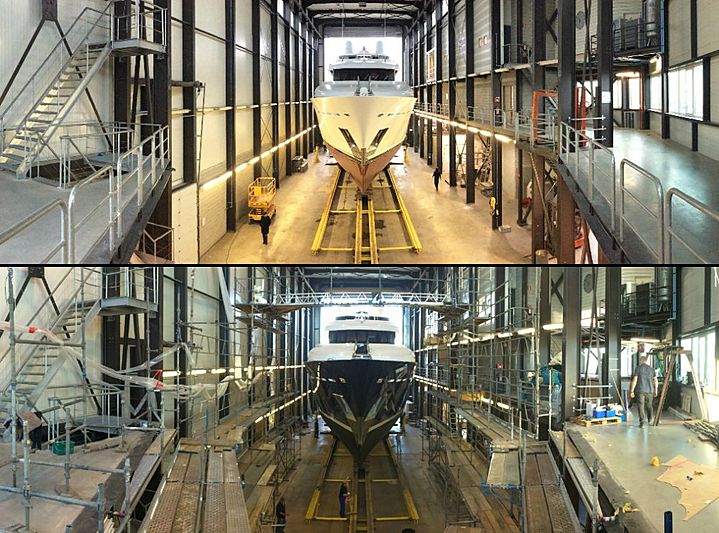 The 44.90 metre superyachtBravadowas built by Abeking & Rasmussen in 2004 with an original interior and exterior design by Reymond Langton Design.