The Netherlands are well known for building high quality superyachts, but since last year we also have a specialized superyacht refit shipyard, Balk Shipyard in Urk. Although already established back in 1786 (!), it wasn’t until they moved from Elburg to Urk before they were noticed within the superyacht industry. 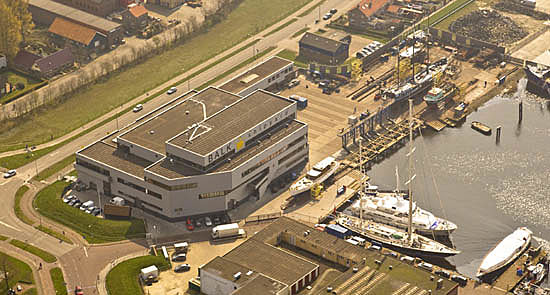 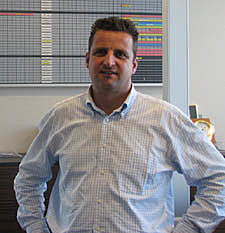 This can of course be explained by the fact that Elburg is not easily accessible for superyachts, but as Daan Balk explains they have worked on some large yachts there in the past as well. “In Elburg we did a lot of work for the Dutch government, but we also had many yachts there like the 29m Viking Legacy, the recently restored Blue Bird and the Van Dam Nordia Cornelia to name a few”.

It was Daan Balk who assisted the Dutch owner of Blue Bird when selling the yacht to her present owners. They opted to do the refit of Blue Bird at Balk Shipyard, however this was premature, as they had just unveiled their plans to move Elburg to Urk and couldn’t cope with such a restoration at this stage.

However things changed rapidly. Although the shipyard was officially opened in September 2007, they had already completed two successful superyacht projects in Urk. The first project being Berzinc.

Berzinc was purchased by her owner as a wreck in 2004 and soon after, she was towed to The Netherlands were she was completely stripped and work started from scratch. Her length was increased by a few meters and after all the exterior and engineering work was done at Balk, the yacht left to Turkey for completion of the interior. 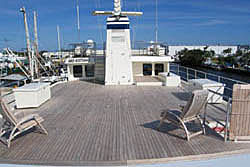 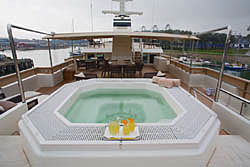 Their second large project was the refit of the 46m Putty VI. Initiated by Vripack Brokers, Balk Shipyard was responsible for the refit and re-launched her in July 2007. Work included the complete rebuild of the sun deck and the owner’s quarters, as well as the installation of a new air-conditioning system. 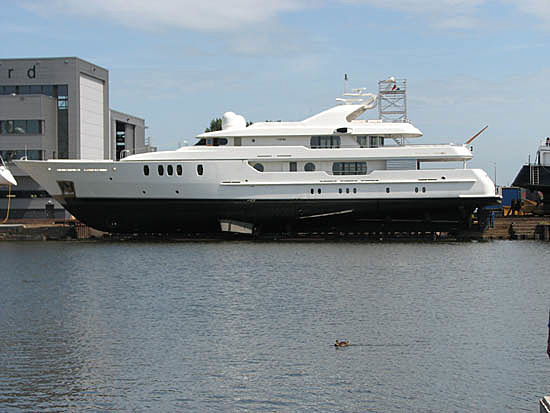 Currently occupying the large refit shed is the 50m Amels Tzarina. To date she is the largest project for Balk. “Work on Tzarina started in June 2006 and since the start, work has already tripled than originally planned” says Daan Balk. “Her new spectacular interior is designed by Ken Freivokh and will make an impact when finished”.

Other notable yachts which visited Balk over the years are Grace (a complete new clipper stern was built), Anakena, Dardanella, Viking Legacy, African Queen, Thalia and many others. 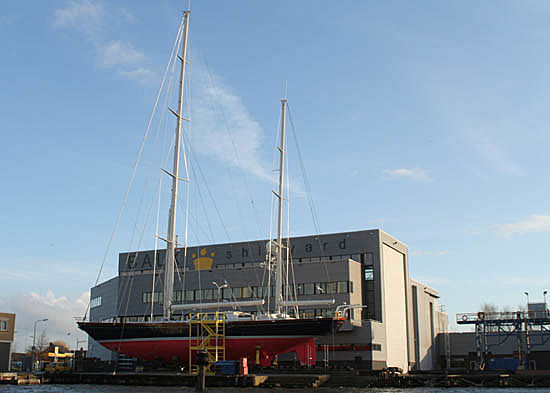 The first projects for this winter are already in place. First to arrive is Cornelia, who will be back for some maintenance work and the “small” Feadship Lucia will arrive for a major refit. Besides doing refit work on superyachts, Balk also works on new yacht construction projects for other leading shipyards. 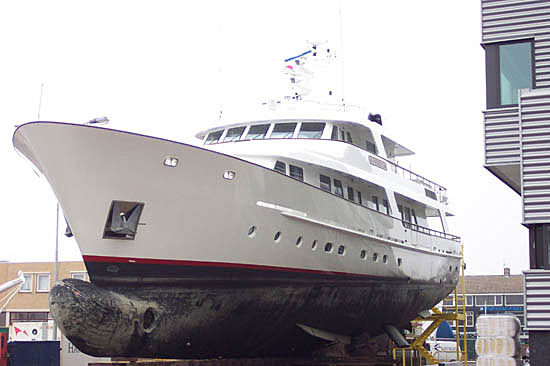