Baltic Yachts has reached significant milestones this month in the construction of its two superyacht projects currently under construction in Jakobstad. Work continues at the most northerly superyacht shipyard in the world as Baltic remains on schedule to complete both its Baltic 117 and Baltic 146 projects in 2021. 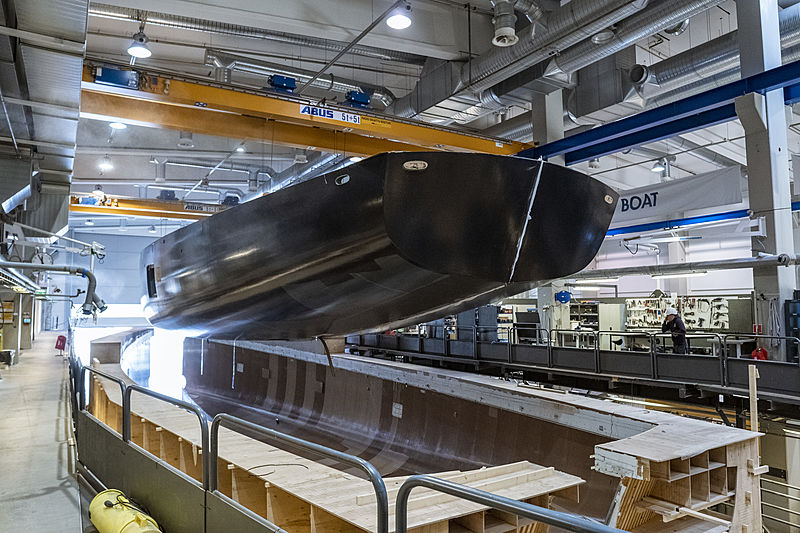 The 35.6-metre all-carbon hull was lifted from its wooden mould last week to reveal the classic lines of this hybrid sloop as designed by Dykstra Naval Architects. With the mould removed, the hull was lowered on a special cradle as work will now get underway on insulating and outfitting the interior spaces and securing the deckhouse. 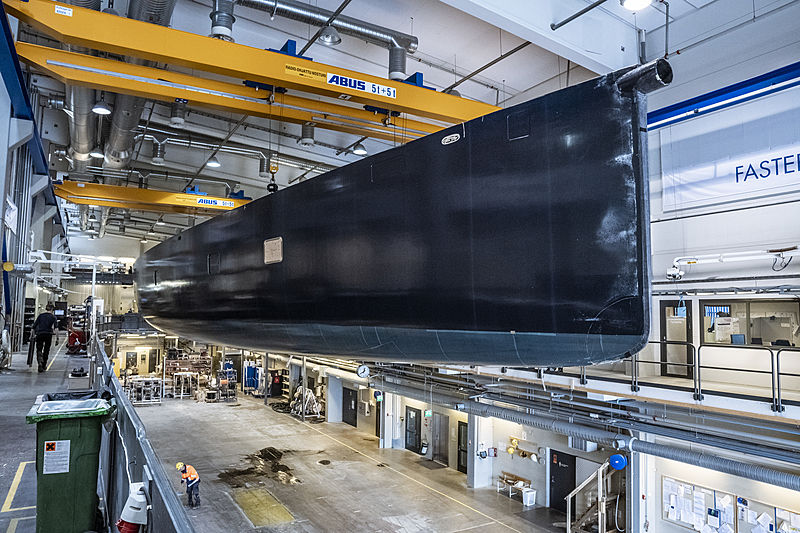 Designed with a classic look to resemble a pilot cutter, the Baltic 117 sailing yacht is made for global cruising with several innovative features hidden beneath its decks. The yacht will use an electric propulsion system that is powered by a lithium-ion battery bank to allow it to operate in a ‘silent’ mode during its world travels. In addition, the DNV GL unlimited worldwide charter code the yacht will be built to will allow it to venture into nearly every corner of the seven seas.

The interior, designed by deVosdeVries, is described as ‘light and contemporary’ by the Dutch studio which has created a four-cabin layout for the yacht’s guests with a master suite forward and three double guest cabins midships. The yacht’s six crew members will have their own separate quarters in the aft section.

Meanwhile, progress is continuing on the Baltic 146 project which was first announced in November 2018, as the third-largest Baltic yacht by volume received its main 405kW Scania drive engine and two 55kW Northern Lights generators earlier this month. As can be seen in this update video, mechanical outfitting is already in an advanced stage on the 44.6-metre sloop designed by Judel/Vrolijk & Co.

Set to launch in the spring of 2021, Baltic Yachts has been working with A2B Maritime in the management of the project which is expected to embark on a world voyage upon delivery next year. For easy manoeuvrability in port and out at sea, the Baltic 146 comes with a twin rudder setup and a lifting keel system that reduces the yacht’s draft to just 3.4 metres. The forward-facing pull-propeller can be rotated and used as a stern thruster for those windy days in port. 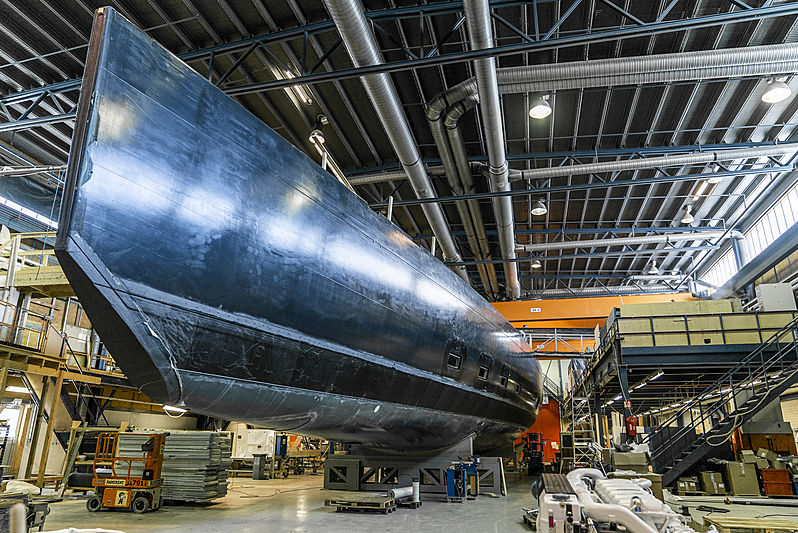 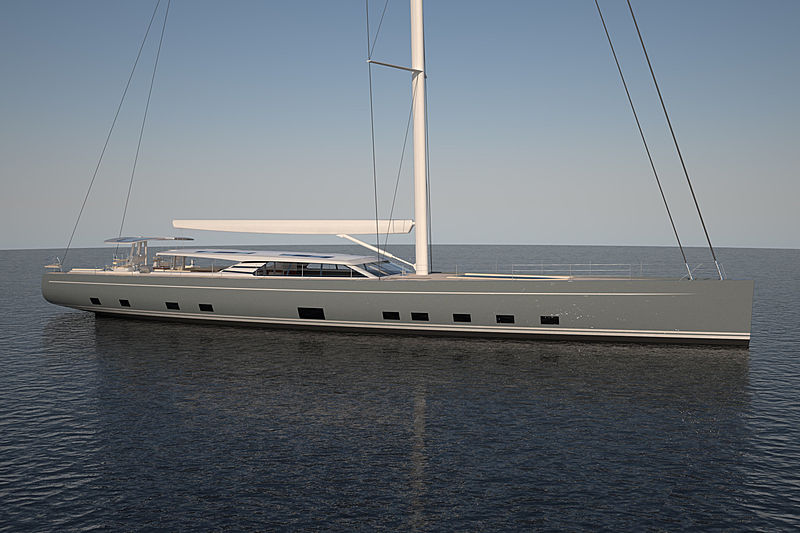