The Jakobstad-based shipyard, Baltic Yachts has unveiled a new 20.18-metre sailing yacht: the Baltic 68 Cafe Racer, with building to commence on the vessel this spring and delivery expected for summer 2021. The yacht takes its inspiration from the Cafe Racer era of the 1960s when London rockers rode pared-down motorbikes designed for high-speed rides over short distances. The naval architecture of the yacht comes from the drawing boards of architect Javier Jaudenes, who also designed the 33.04-metre yacht WinWin, from the Spanish studio Surge Projects. 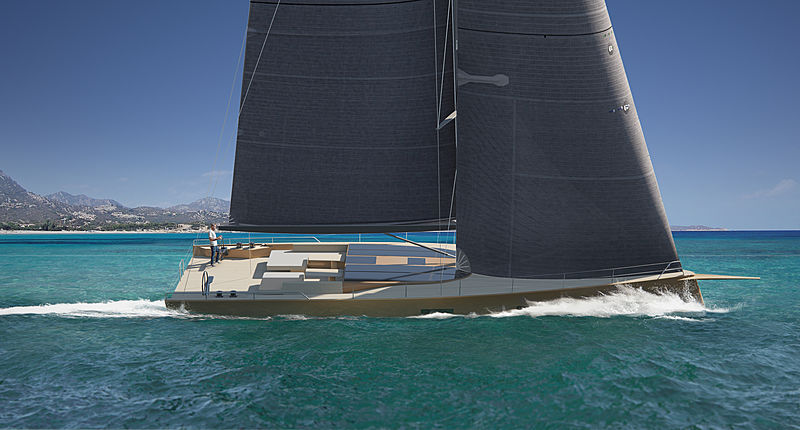 Photo: Baltic YachtsAspects of the Baltic 68 Cafe Racer such as the air-conditioning system, propeller system, flax-composite hull material and efficient battery system are specifically designed to reduce the vessel’s carbon footprint. The yacht is to be equipped with LIGNIA Yacht deck material, reducing the weight and thickness, along with UV filters and solar panels that reduce power consumption by 30 percent while maintaining the ideal interior climate. 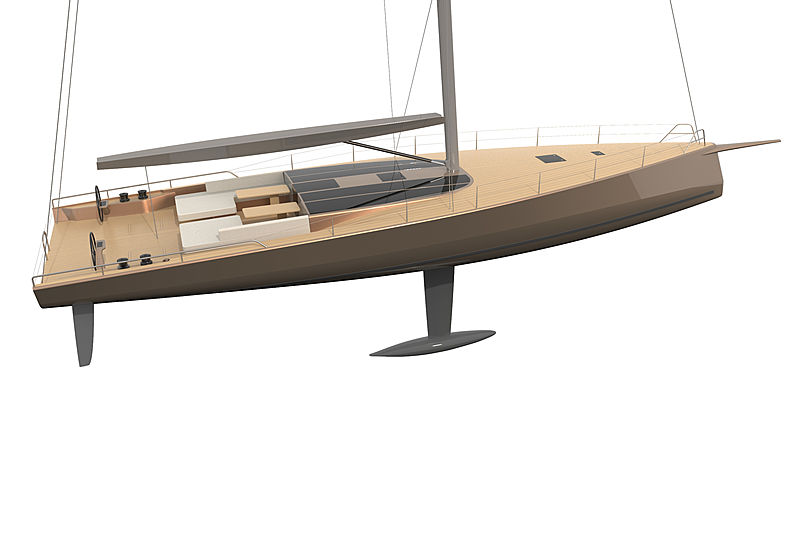 Photo: Baltic YachtsIn addition, the hull structure of Baltic 68 Cafe Racer aims to incorporate Bcomp ampliTex flax in more than 50 percent of the structure, which should provide sound-proofing properties, thus allowing more space in the design by reducing the need for insulation. 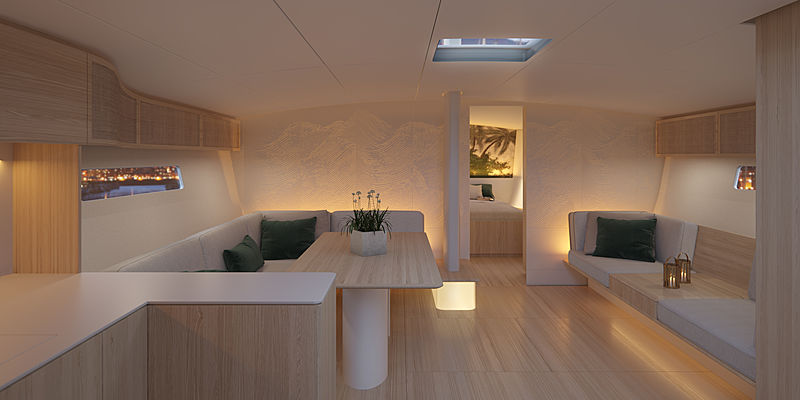 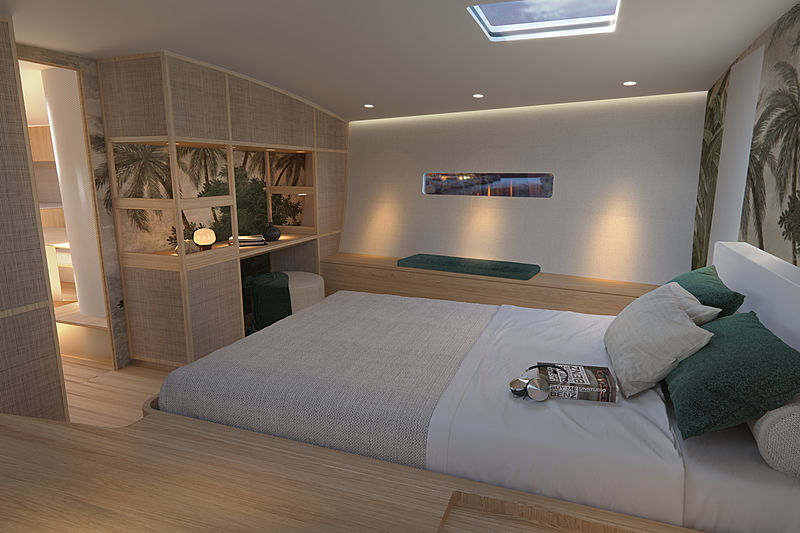 Photo: Baltic YachtsDesigned with eco-friendliness in mind, the Baltic 68 Cafe Racer is set to be equipped with hydro generation abilities, solar panels and sustainable, modified wood decks. The Executive Vice-President of Baltic Yachts, Henry Hawkins comments, “Baltic Yachts has been reacting to customer demand and we’ve been working on the details of this exciting Café Racer since last year. Our desire and ability to adapt to the technical demands of an eco-friendly yacht have resulted in an extremely exciting product.” 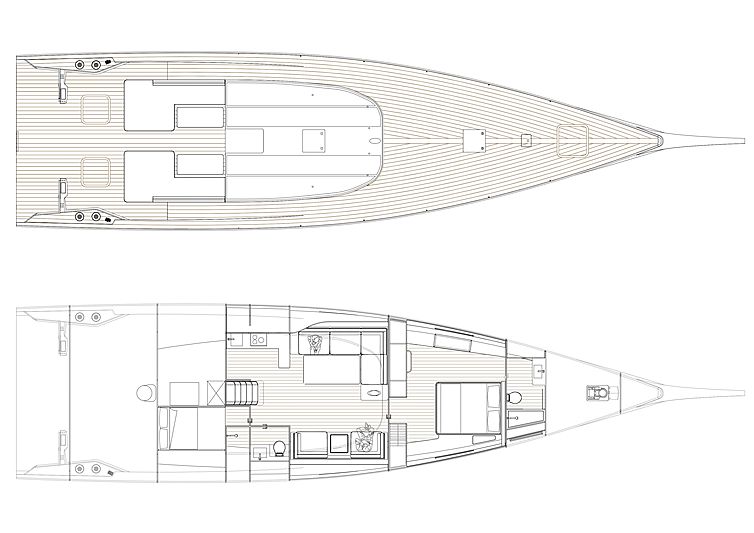 Photo: Baltic YachtsThe Baltic 68 Cafe Racer's interiors are designed with light oak timbers and flax composites to give the vessel a ‘cool and contemporary’ look. The Baltic 68 Cafe Racer yacht will be equipped with a low emission power pack including a 30kW electric propulsion unit and a range extender as a supplement to the battery capacity.

First look: On board the 43m Baltic foiling superyacht Canova