The Baltic 112 Canova is a sailing yacht designed specifically for circumnavigating the globe. With the owner's intent on making the passage with the minimum number of port stopovers, the challenge for the Finnish boat builder and the other partners in this project was to incorporate sufficient storage capacity without compromising the high levels of performance which have become the trademark of every Baltic yacht. 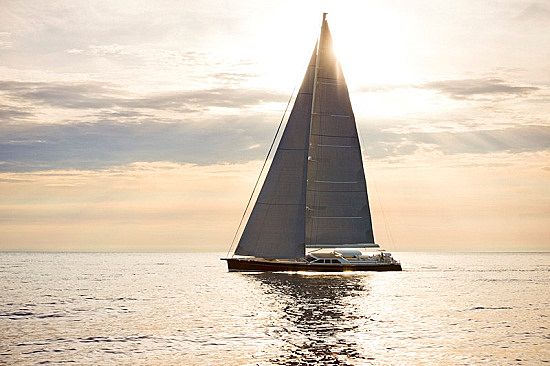 Kenneth Nyfelt, Sales Manager at Baltic Yachts, says, “the yard already had a good relationship with the owner from Italy and he has been very specific about that he wanted to get sufficient water and fuel capacity for some proper, ocean-going, long-distance sailing. During his voyage he wants to remain as independent as possible from needing to refuel and restock the boat in harbours and marinas.” 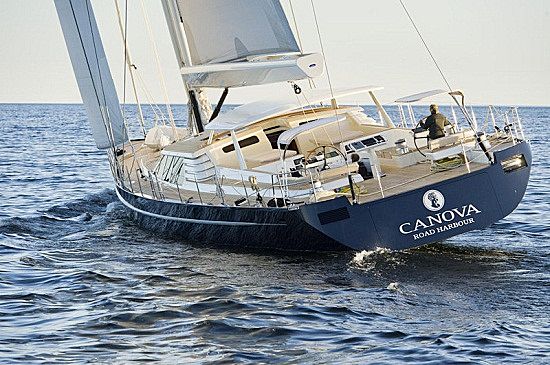 Baltic Yachts has worked with a number of partners on the 112 project, with Judel/Vrolijk who provided their expertise as the naval architects, while Italian naval architect Alex Vismara worked closely with the owner and brought his design input into the boat. Baltic’s own in-house design teams provided much of the technical details for the boat. R&J Design worked on the hull, deck, interior and plumbing, while Flink Engineering provided specifications for the electrics and electronics. 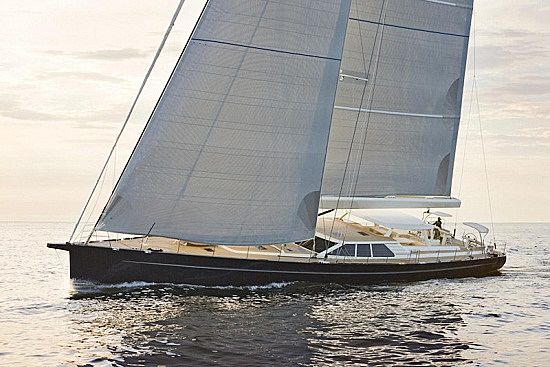 Having said that the 112-footer is a high storage capacity boat, Project Manager Jouni Hirvenkivi is keen to put this into perspective. “In Baltic Yachts terms, a fuel capacity of 6000 litres is certainly significant, but not so much as to unduly affect the performance of the boat. One of the great advantages of constructing a light boat is that it also allows you to save on fuel capacity, because the boat is so easily driven”. 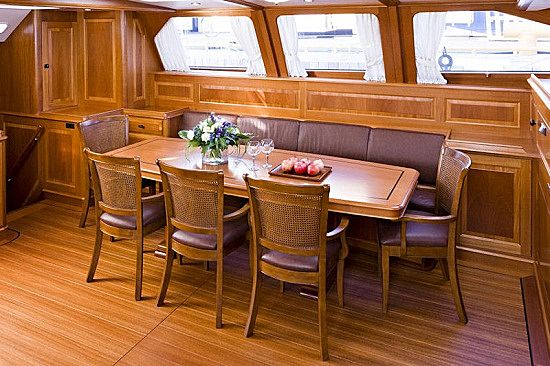 Nyfelt says the owner has a penchant for classic looks and traditional materials. “Alex Vismara has had a lot of influence in this area, working closely with the client to ensure we used the correct materials. For example we can see a lot of mahogany in the interior.” The owner is known to be an admirer of the Baltic 141 launched in 2003, another Judel/Vrolijk design called Canica, which has a number of classic features that the owner of the 112 has emulated. 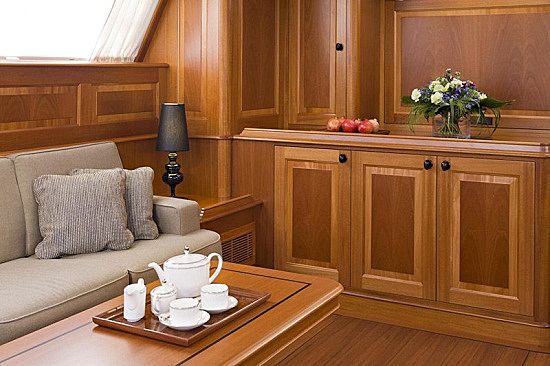 Hirvenkivi says the boat, and particularly the deck and rig controls, have been designed with shorthanded sailing in mind. Most of the sail controls can be managed from the safety of the cockpit. Safety is a high priority in every area. “We discussed quite a lot about „what if‟ situations - for example the owner has a completely separate portable navigational electronics, stored in aluminium case, with the idea that he has a back-up, almost no matter what happens. It is part of a way of thinking, of wanting to be as self-sufficient as possible. I think this boat will have a very interesting life. The boat was launched in May, 2011 and it won’t be long before she sets sail on her voyage around the world.”