The Finnish carbon composite specialists, Baltic Yachts have launched their latest superyacht last week when the Baltic 85 touched water for the first time in Jakobstad. The custom project is a performance cruising sloop designed by Bill Dixon with whom the shipyard has collaborated twice before in the past. 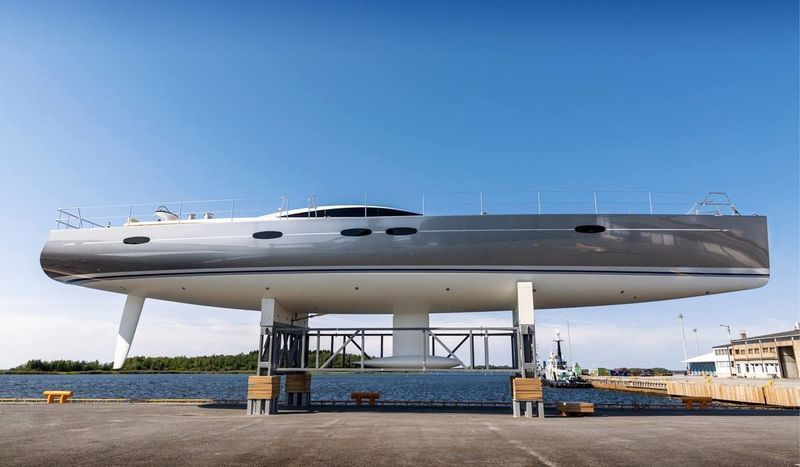 The all-composite yacht is built from E-Glass and carbon for a lightweight vessel that is also extremely tough, designed to take on coastal cruising as well as transoceanic passages with confidence. 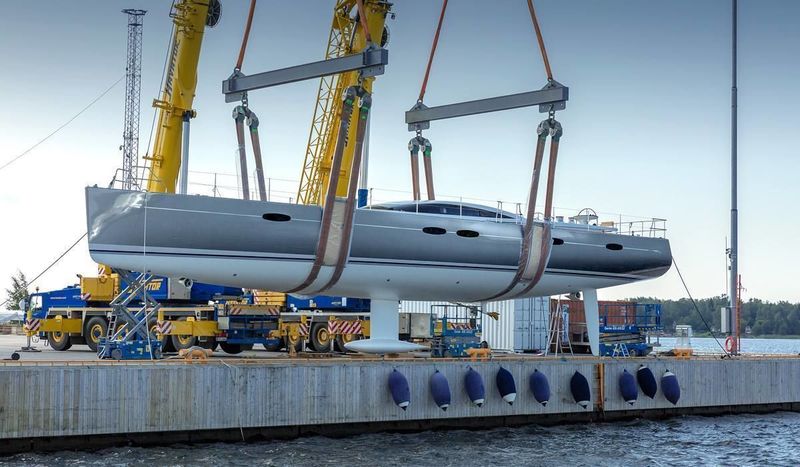 The interior is by Mark Whiteley Design who describes the inside as ‘modern with a lightweight interior of pear wood mixed with leather and wenge that creates a homely and stylish space’. Nigel Ingram of MCM has been working as the owner’s representative during the construction period. 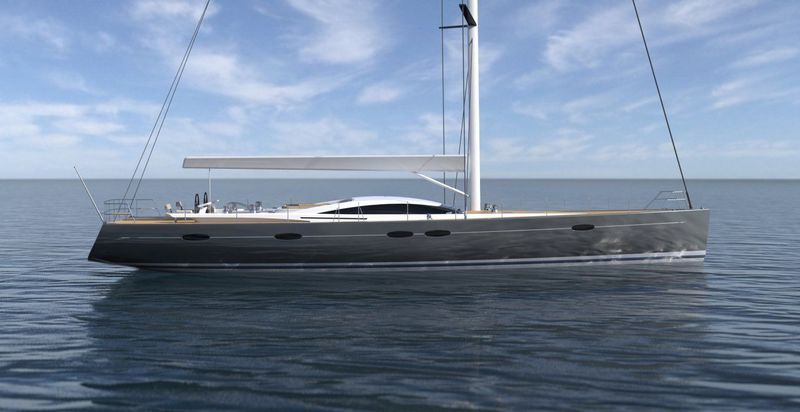 The project was first announced in early 2016 when the shipyard also revealed two other projects it is currently working on, the  Baltic 112 Liara as well as a foiling Baltic 142 sloop, both of which will be completed next year.

Baltic Yachts’ 112 fast cruiser ready for next stage of construction