Baltic Yachts are currently in the process of preparing for the build of three new carbon sailing yachts. The Finnish shipyard secured the construction of a 43-metre, 34-metre and 26-metre project, with construction on each project starting this year. 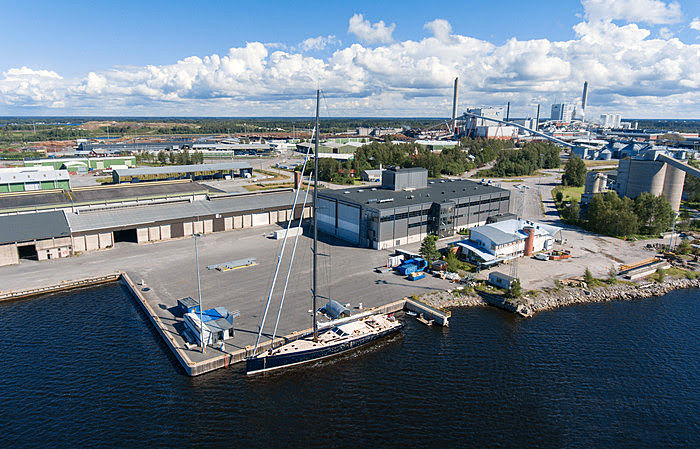 The Baltic 142 Custom is designed by Farr Yacht Design and styled by Lucio Micheletti. The project is commissioned by an experienced Baltic client in search of a modern long distance cruiser that will be able to deliver a comfortable ride at high speeds.

Another big project soon to kick off is the Baltic 112 sloop designed by Malcolm McKeon. The performance yacht will feature a lifting, telescopic keel, the latest version of Baltic Yachts’ Retractable Propulsion System developed with Hundersted, and a removable cockpit hardtop cover, amongst other things. Her interior is designed by Adam Lay Studio who also worked on the Baltic 107, Inukshuk. 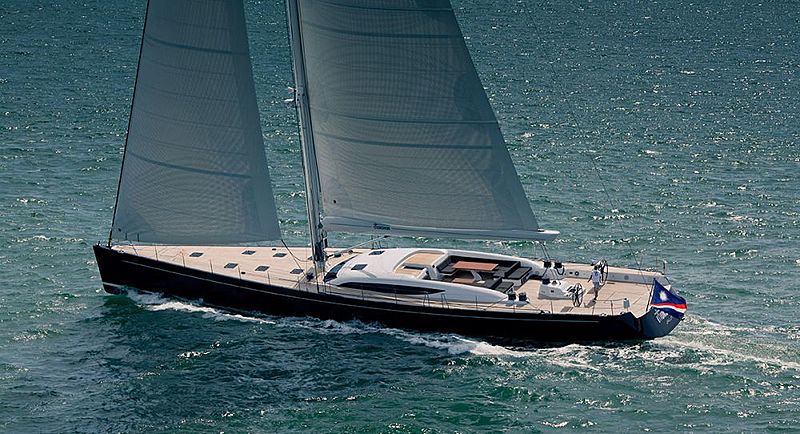 A custom Baltic 85 performance cruising yacht will also start taking shape this year. Designed by Bill Dixon, the 26-metre project is developed to comfortably take on global long-distance cruises with a durable E-glass and carbon fibre construction. Mark Whiteley has been commissioned to design the yacht’s interior with Nigel Ingram of MCM appointed as owner’s representative during the construction period. 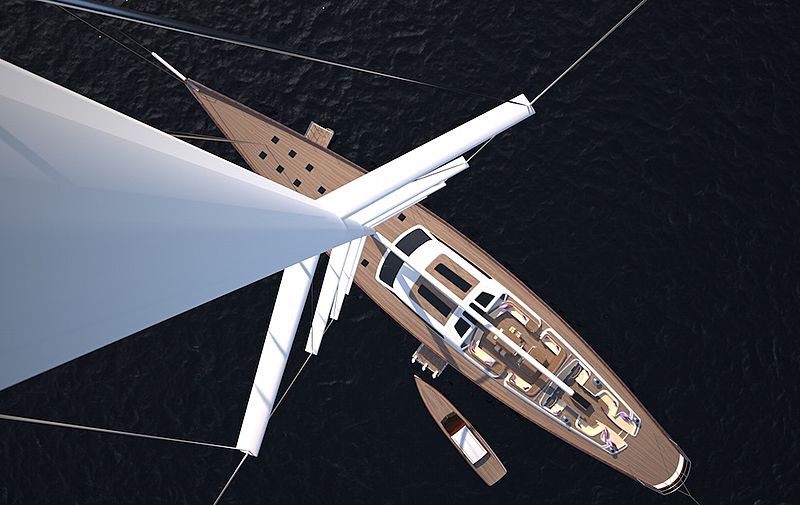 Baltic Yachts are making the final touches to their 54-metre Pink Gin VI project which is set for launch later this year. The yacht is believed to become the world’s largest carbon fibre sloop yacht following her launch, after the 50-metre Wally, Better Place.