Photo and text by Maarten Janssen 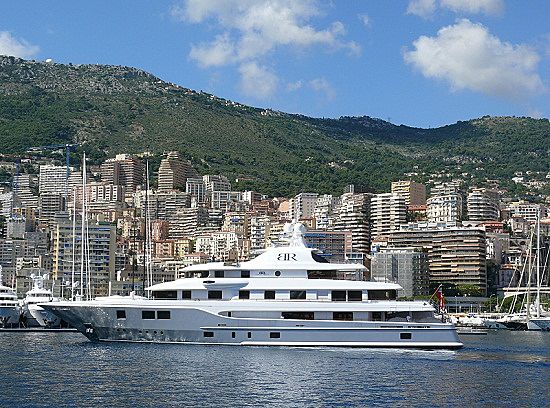 Baton Rouge arriving in Monaco for the first time

The second superyacht launched by Dutch superyacht builders Icon Yachts, Baton Rouge, arrived in Monaco yesterday, in time for the 20th edition of the Monaco Yacht Show. The 62.50 metre Baton Rouge was designed by Tim Heywood with an interior by Redman Whiteley Dixon. The interior layout, worked up for the first Icon 62 and including an 85 square metre owner’s apartment over two levels (duplex) with private lounge, has been opted for by Baton Rouge's European owner – but in an even bolder way over a larger surface area.