Bay Ship and Yacht Co. (BSY) located in Alameda, California in collaboration with naval architects Kirilloff and Associates of Green Cove springs, Florida, and Jeffrey Botwin of Herringbone Design of Los Angeles, California have been awarded the contract to lengthen the expedition yacht SuRi by adding a 11 metre mid-body hull and superstructure plug for a new overall length of 63.4 metre. 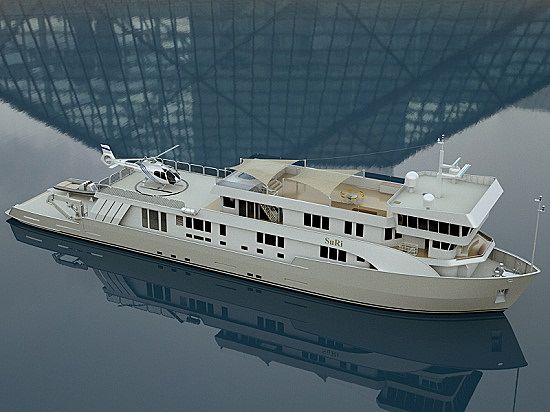 The Sun Deck will be extended aft 24 feet to allow for the owner’s new alfresco dining area plus a complete main engine and generator renewal package. In the hull of the extension area, a new underwater viewing room will be added that will allow guests to view the ocean from the comfort of SuRi’s elegant interior. 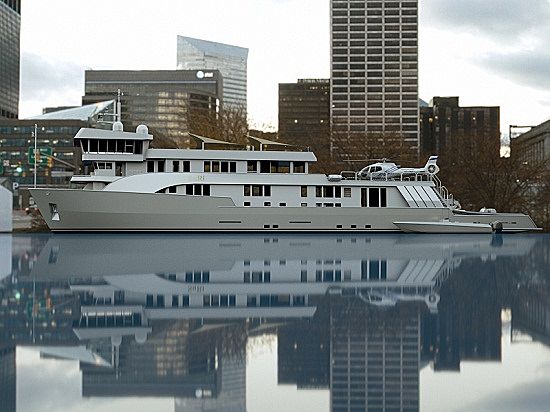 BSY won the contract for this work by competing internationally against New Zealand and Australian shipyards. Since the 2008 financial crash, American super yacht refit yards have suffered severely, with far fewer projects planned, and those that did materialize mostly going to Europe. 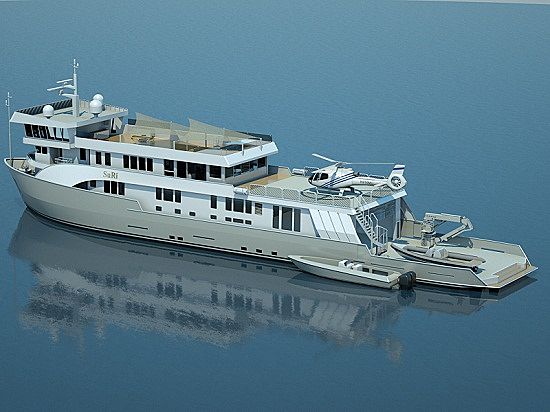 BSY’s competitive spirit and its ability to perform this type of work with its skilled tradesmen and local vendor support helped win this contract. The SuRi refit will be accomplished using 99% American made products and Subcontractors, thus generating many jobs in the local economy, and is noted to be the largest yacht refit and modification project done in the United States in many years. All work will be overseen by the Ft. Lauderdale, Florida and San Francisco, California offices of Bureau Veritas, the yacht’s classification society.

The SuRi is an American built hull that was converted in Seattle in 2007/2008 and is owned by an American (California) yachtsman.