Project Blake is currently under construction at Benetti as the third unit in its FB800 custom series. FB803 has been started as a spec project at the Viareggio yard and is due for completion early 2018. 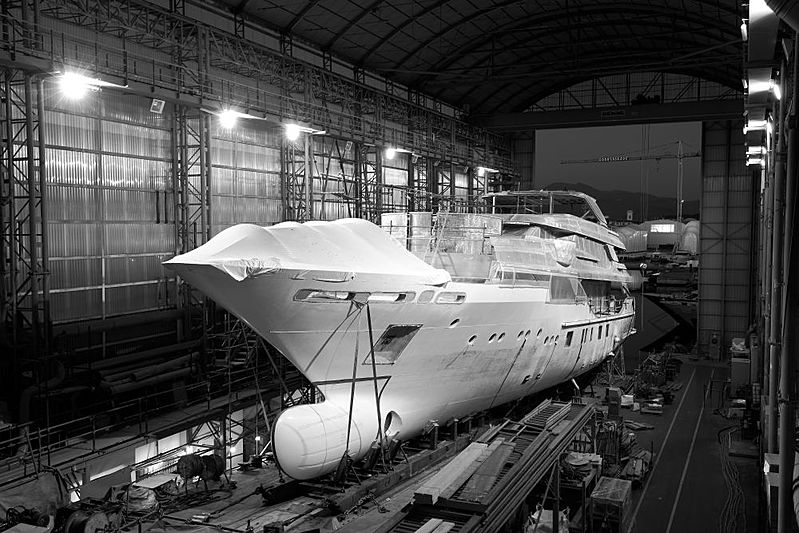 Project Blake now joins the second hull in the range, FB802 (Zazou) which was also started on speculation and found an owner last year. Designer’s Bannenberg & Rowell are behind the yacht’s interior decoration and worked on maximising the available space in each guest area onboard. 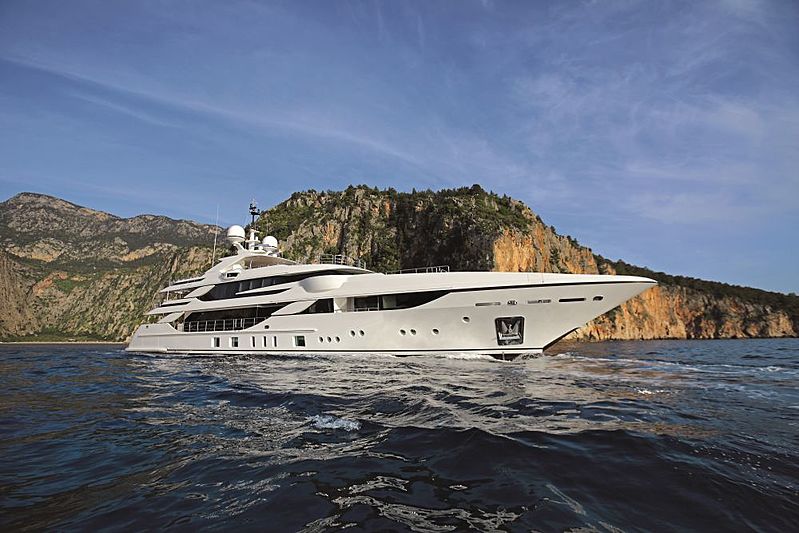 The FB800 line is built on a 50-metre fibreglass hull on top of which a low-profile and modern aluminium superstructure is placed. The owner’s suite is located forward on the main deck and fills the entire beam of the hull covering 60 square metres. A private saloon on the upper deck can be transformed into a VIP cabin, taking the total cabin count to six.

The sub-500 GT yacht will be propelled by two CAT C32 Acert engines delivering a top speed of 15 knots.