Having recently launched the 65 metre Silver Angel (FB247) and the 59 metre Lady Lara(FB243), Benetti is pleased to announce more good news as they have delivered no-less than 12 superyachts and sold 5 new superyachts over the last few months. 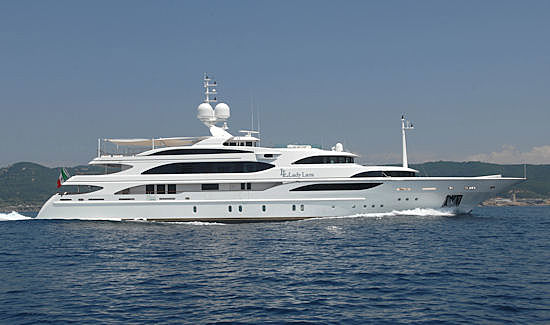 In recent weeks the Benetti Sales Team signed no fewer than five contracts, including the contract for the very first Benetti Crystal (140ft), which is due to be launched in 2010. The other four superyachts concerned are the Tradition BT 20, Classic BC 122, Classic BC 124 and the sixteenth vessel of the Benetti Vision line, which was sold during the Third Azimut-Benetti Yachting Gala.