The 30.2-metre motor yacht New Star has found a new owner after being on the market for less than one year. Sold in France, the deal was concluded by Claude Niek of CSO Yachts who represented the seller, and David Legrand of Fraser who introduced the buyer. 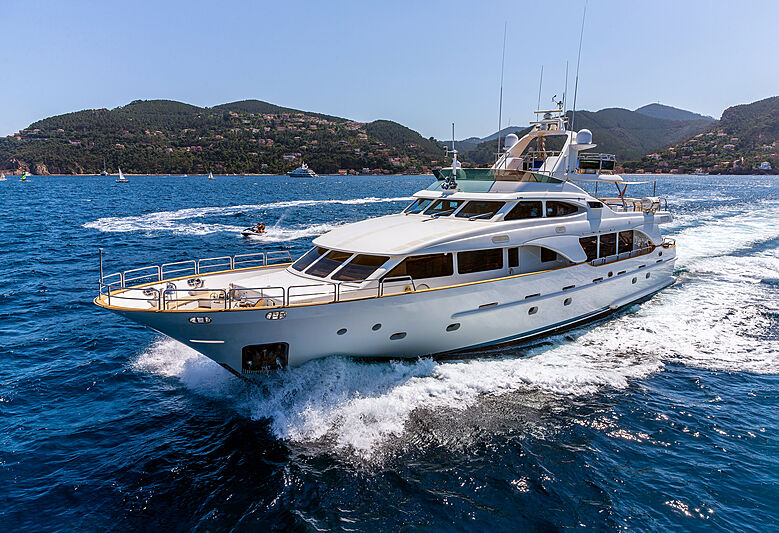 New Star was built by Benetti in 2002, and recently underwent an extensive refit in 2019, leaving her in turnkey condition for her new owner. She features naval architecture by her builder, Benetti, whilst her exterior is penned by Stefano Righini Design and her interior styling designed by Zuretti Interior Design. 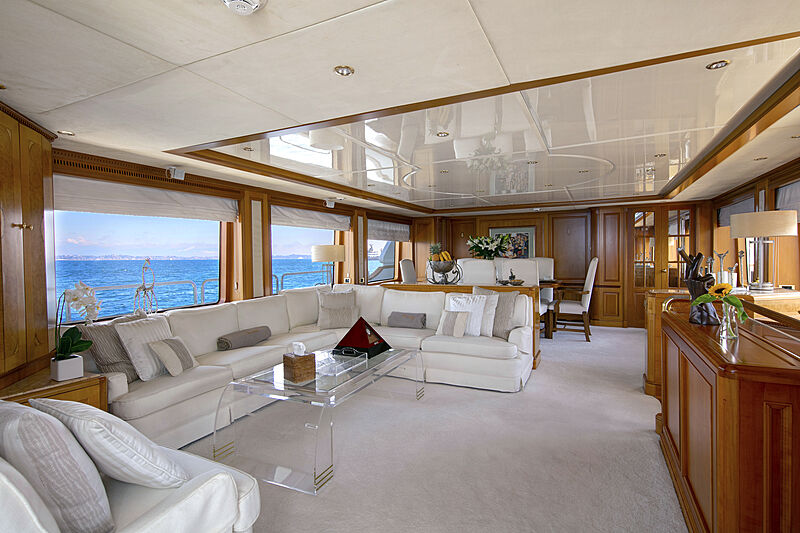 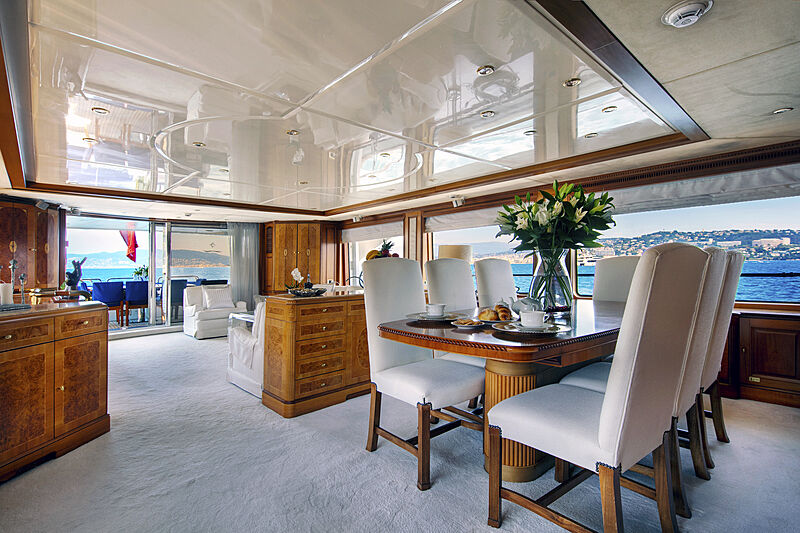 New Star can accommodate up-to eight guests across her four staterooms, including a full-beam master to her fore with panoramic views and a spacious en suite bathroom including a bath and a shower. Her lavish interior includes the use of high quality marble. She also features a large main saloon with an L-shaped seating area and a formal dining area. 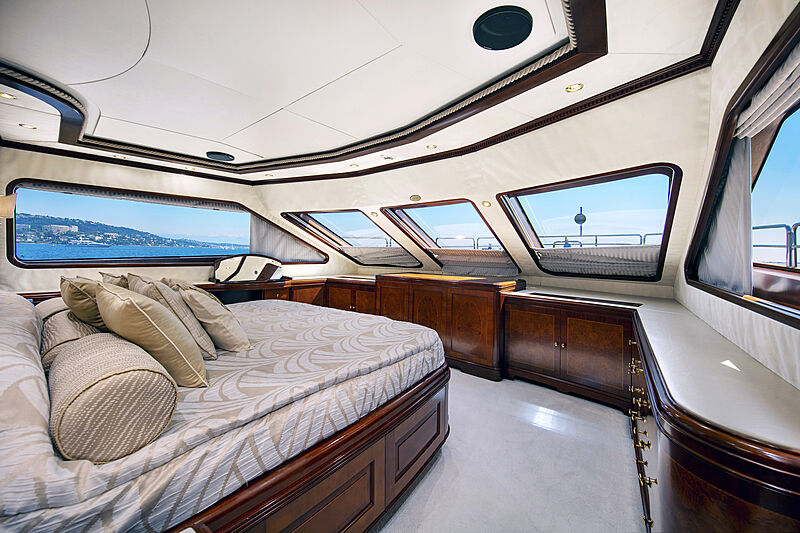 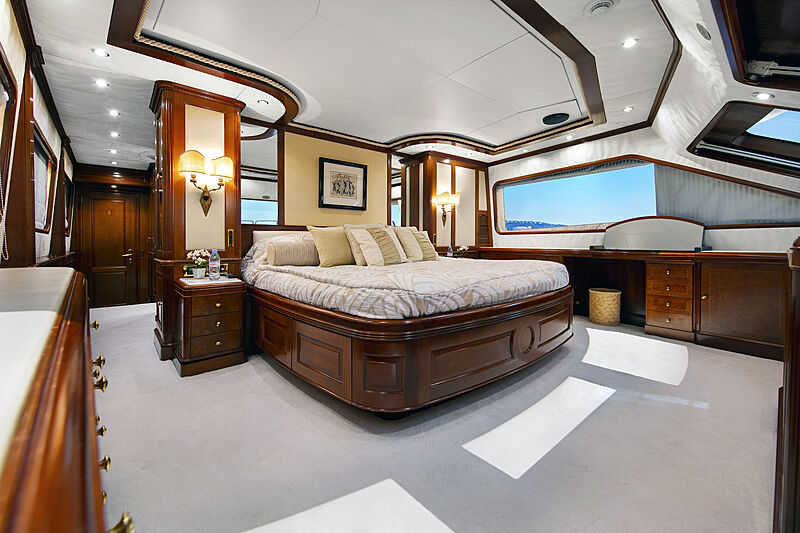 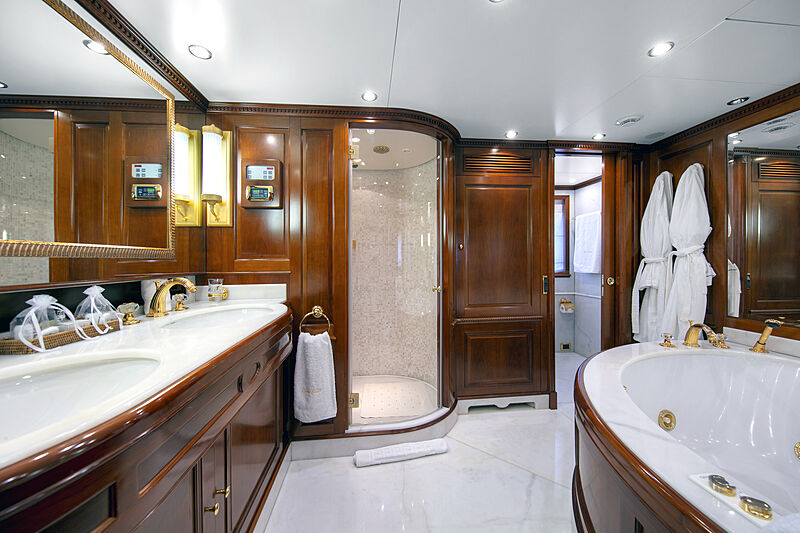 New Star has three spacious decks, which include an al fresco dining area and C-shaped seating area aft, a bar, sunbathing loungers on her flybridge, and additional seating to her bow. She comes with an array of water toys and a 6.7-metre Humber tender. 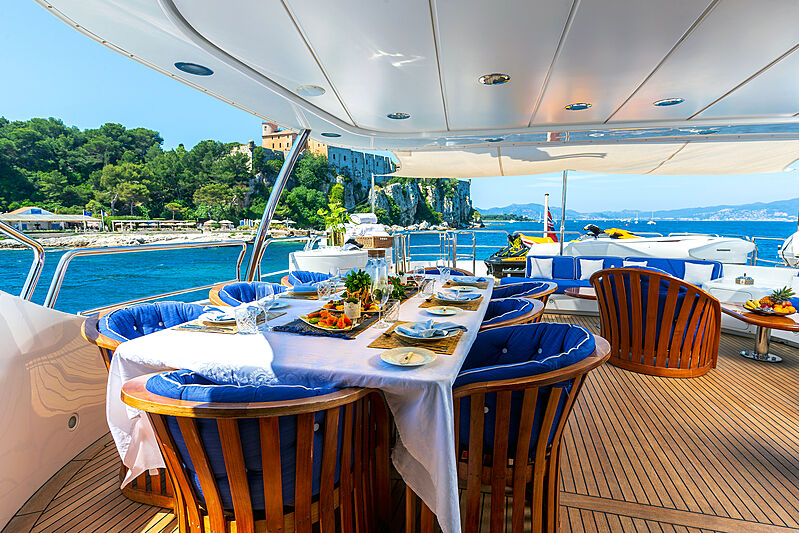 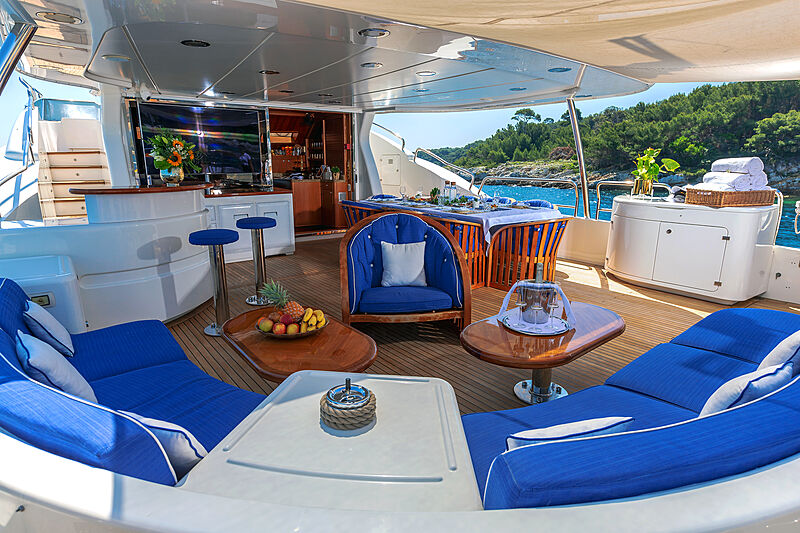 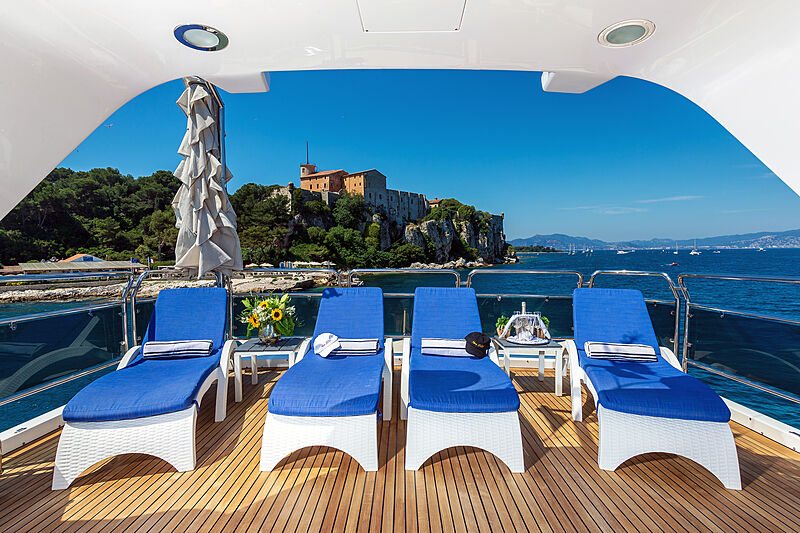 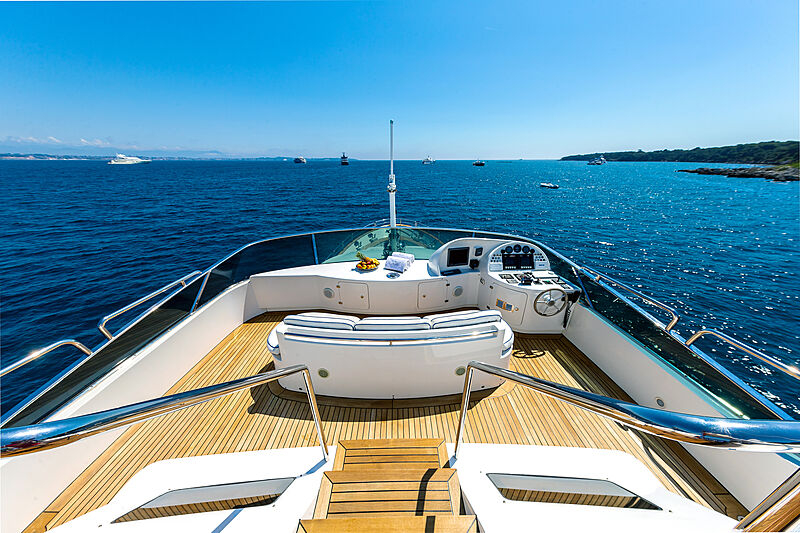 She is powered by twin MTU 1,350 horsepower engines, giving her top speeds of 18 knots and a cruising speed of 16.5 knots. New Star has a range of 2,100 nautical miles. 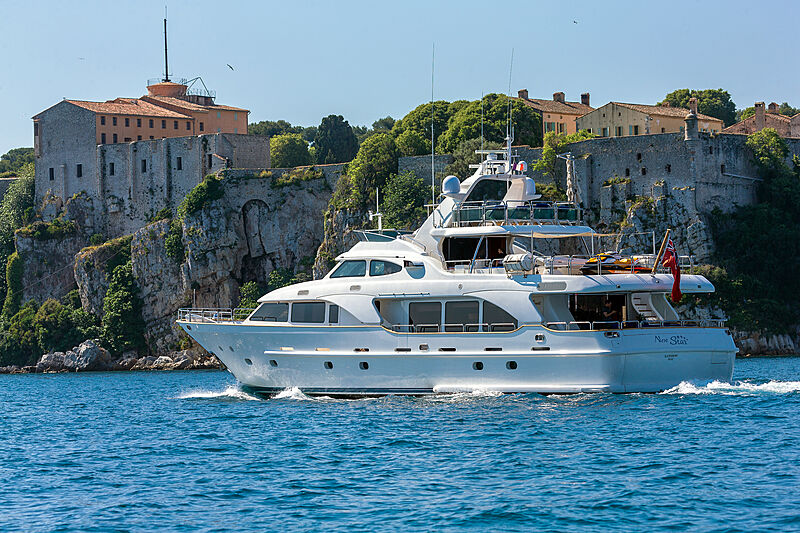