The 36.6-metre 2010 Benetti motor yacht Tanusha has been sold, she had a last known asking price of €6,500,000. She was sold by Ed Dickinson of Northrop & Johnson on behalf of the seller, and Gregory Gheraia of Black Orange Yachts on behalf of the buyer. 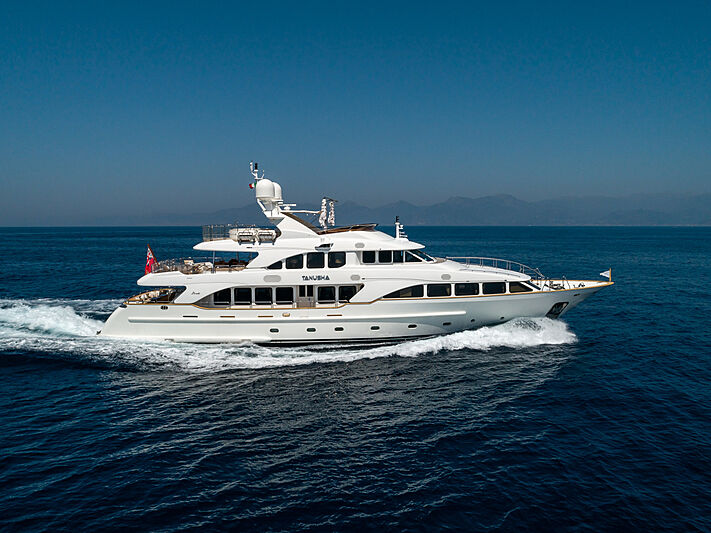 The motor yacht, part of Benetti’s 120 series, features exterior design from Stefano Righini Design and interior design from the boards of Zuretti Interior Design. She has been privately used exclusively since 2014. 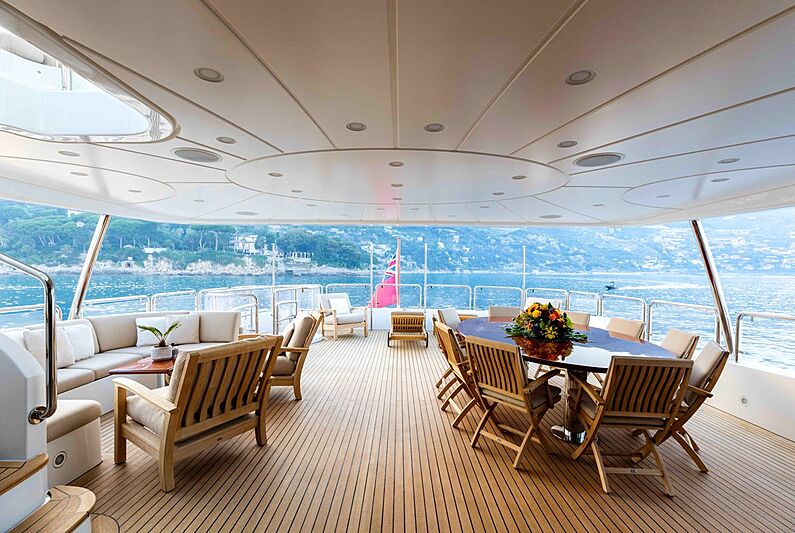 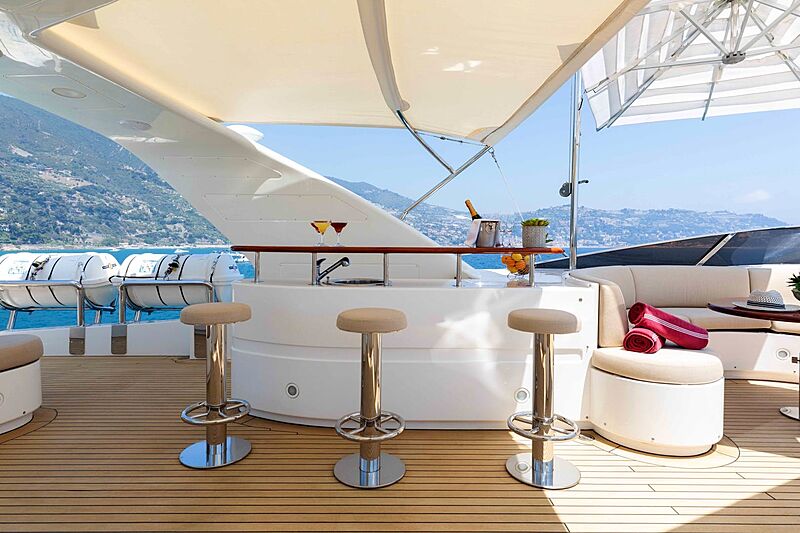 Tanusha features an open plan saloon and dining area, with five staterooms for the accommodation of up to 12 guests. The masters suite is situated on the main deck, and is full-beam with an ensuite featuring his-and-hers sinks, a bath and shower. 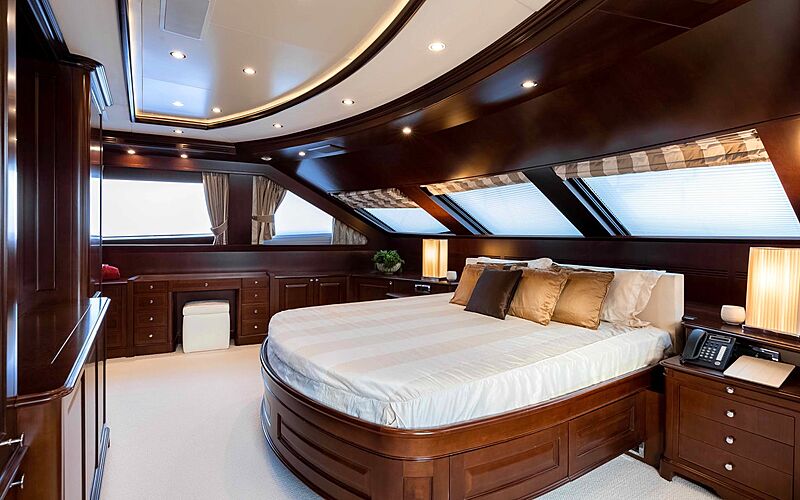 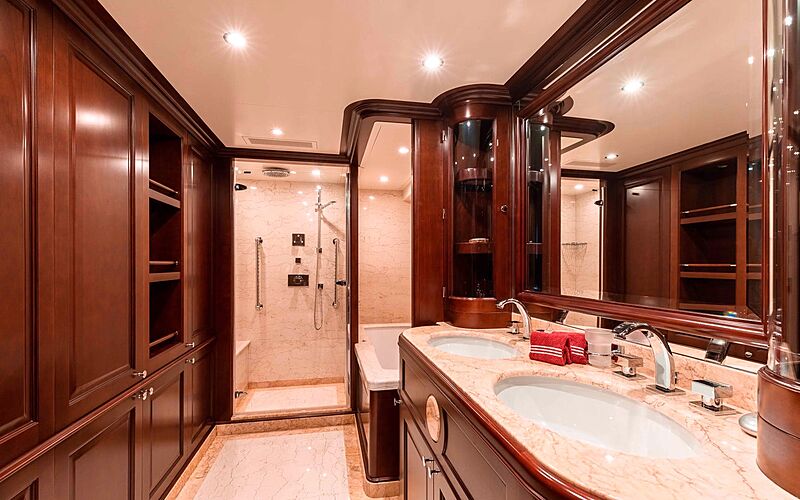 The yacht has a sundeck, with Jacuzzi, and al fresco dining is possible on her bridge deck. She has a fold-out transom offering increased ease into the water. 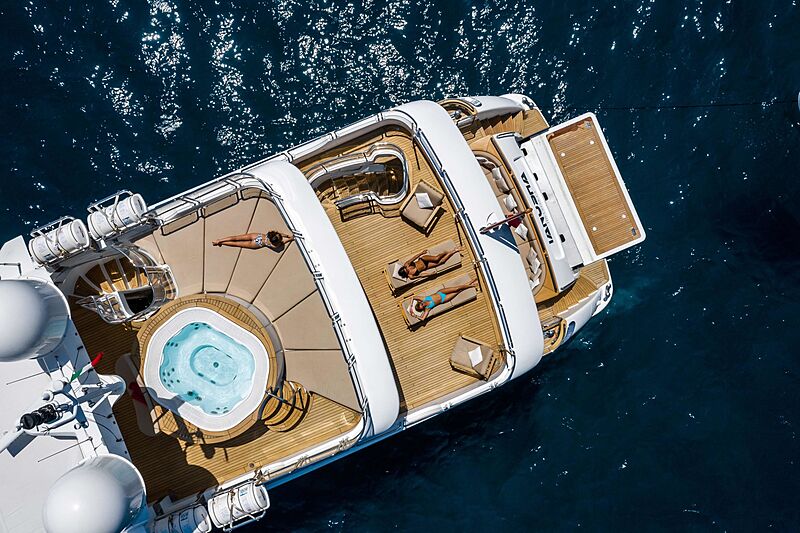 Tanusha cruises at 13 knots, and reaches top speeds of 16 knots. 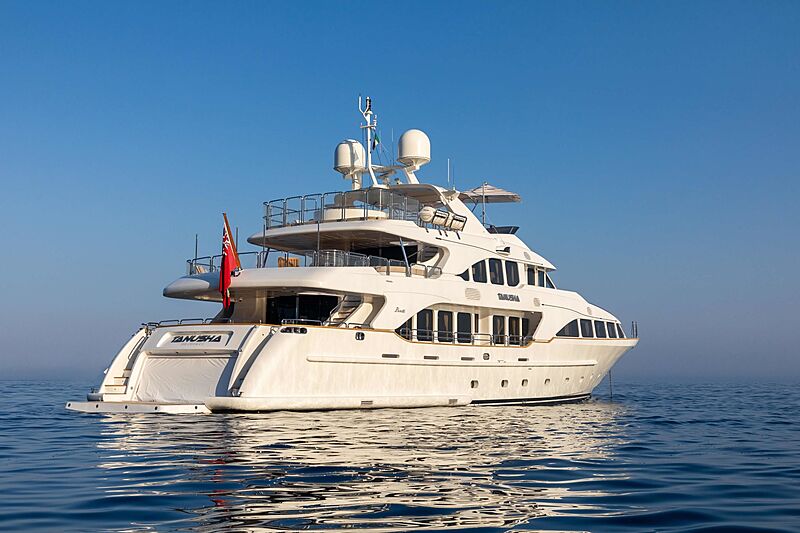