Benetti has announced the sale of its first BNow fully custom sub-500 GT displacement-style superyacht, following the end of the 2018 Monaco Yacht Show. 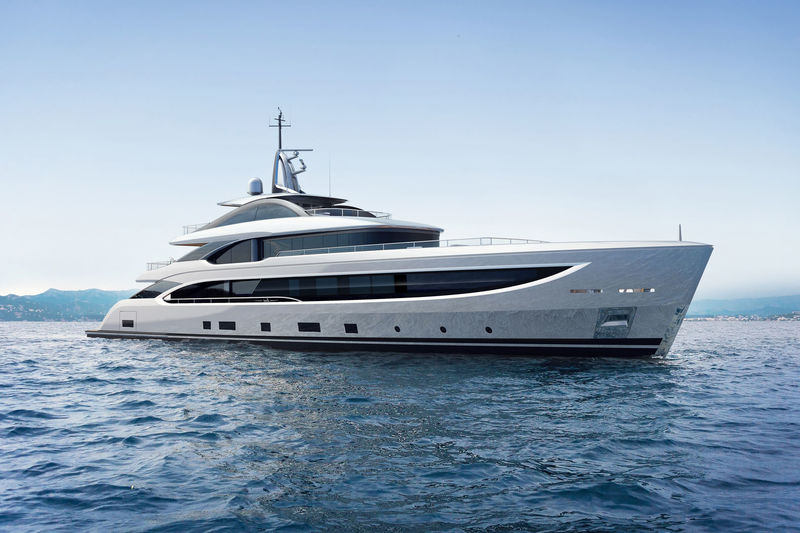 Photo: Benetti / RWDThe new fully custom superyacht was purchased by a repeat customer from the Middle East, according to the company. The BNow class of Benetti superyachts consists of four different models (50, 55, 63, and 68-metres), all of which can be fully customised to the tastes of the owner. The designers at RWD handled the exterior styling of the BNow series in addition to a range of other Benetti full custom yachts. 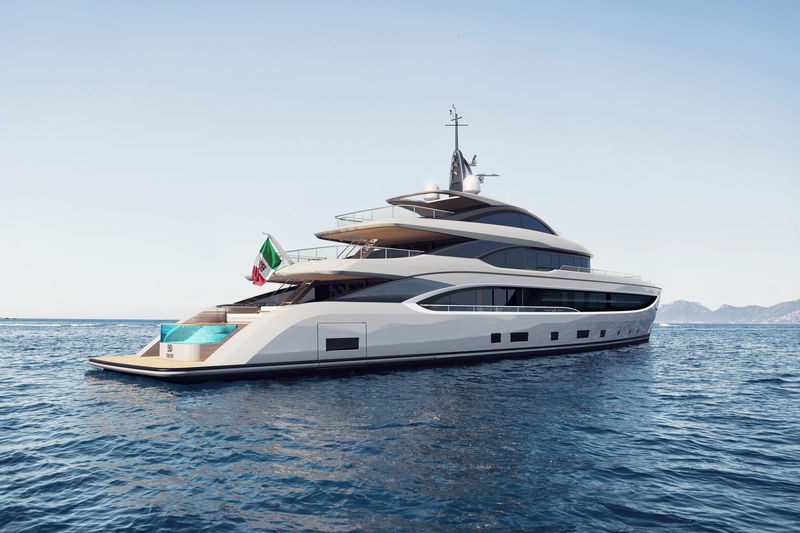 Photo: Benetti / RWDTechnological advancements onboard the BNow series includes a number of highlights such as a rotating bar, a fireplace in the owners' cabin and a fire pit on the foredeck of the 68m version which transforms into a coffee table. Giovanni Bizzarri, Head of Azimut|Benetti Group R&D, touted the short delivery time of the BNow series saying, “Through computer software simulation we managed to avoid the test tank process, that can usually take up to 6 months”.

Recently, Benetti has undergone a top management reshuffle and has announced two new production series - the Diamond 145’and Oasis 135’.