Axel Douqué of Ocean Independence has announced his appointment as the central agent for the sale of the 26 metre Benetti Sofia of Tortola, built in 2008. 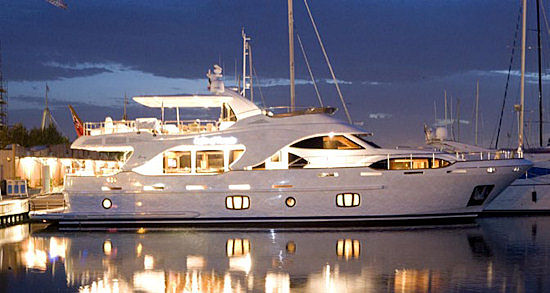 Sofia of Tortola is hull number five of this pocket superyacht in a smartly laid out package. Axel tells us she offers several large yacht features, such as zero speed stabilisors and MCA certification, but with the running costs of an 85ft boat. She features a very sophisticated contemporary interior by Francois Zuretti which makes her stand out from the other Legend models