Following a string of vessels meeting their unfortunate watery graves in 2016, it has been reported that the 34.95 metre Benetti built superyacht Camarina Royale (ex: Nanou; Grand Coroto) has sank, 70 miles off Cuba. The incident occurred in the early hours of 31st January whilst the yacht was making her way to Fort Lauderdale after a winter season in the Virgin Islands. 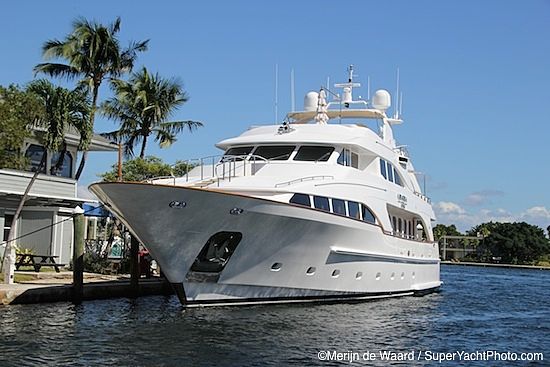 Although details are still relatively scarce, it is known that a fire broke out in the engine room as a result of an undetermined mechanical failure. Captain Jason Halvorsen reported to The Triton that though crew responded with immediate and efficient effect, efforts were futile, and she was soon overcome with flames.

The Norwegian LPG tanker Clipper Venus were first to respond to Camarina Royale’s call for assistance, followed by the U.S. Coast Guard. 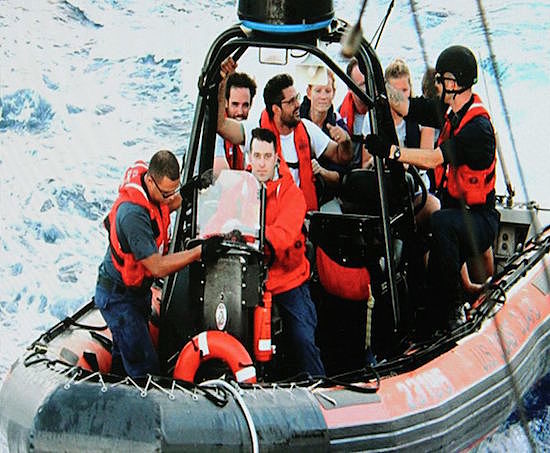 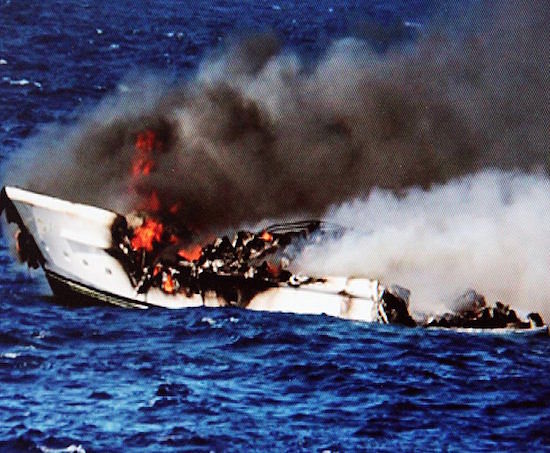 Camarina Royale was built in 2001, and is the eighth hull in the Italian shipyard’s Classic 35 series. She features exterior design from Stefano Righini Design, whilst Zuretti Interior Design collaborated with Argonautica Yacht Interiors on her interior design. She accommodated 10 guests in total.

A total of six crew in addition to the Captain were on board at the time of the incident. All persons on board were returned to safety.