Following the unveiling of its longest superyacht in history last week, Benetti this weekend lowered the new 108-metre superyacht FB275 into the waters of Livorno for the first time. The event marked Benetti’s third 100-metre plus launch in 100 days following FB277’s launch in December 2018 and FB272’s launch in February this year. 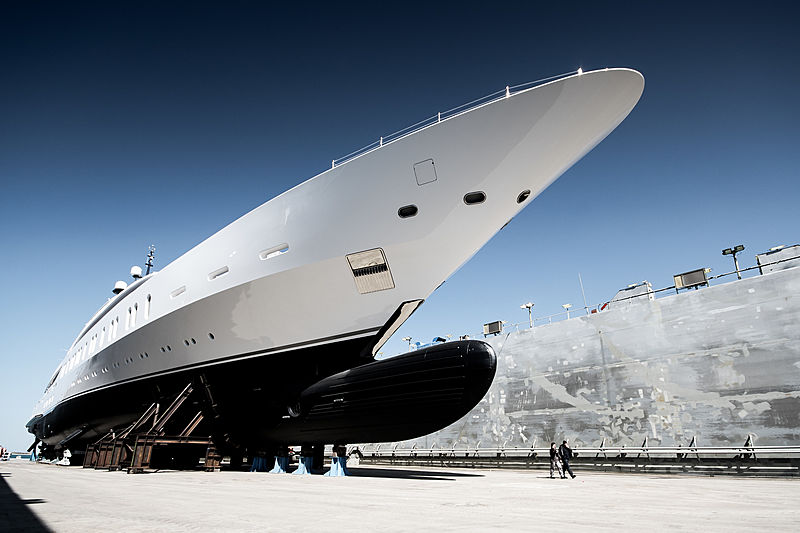 Superyacht FB275 is the design work of the British studio, RWD who carries the studio’s signature elegant and timeless lines while Benetti’s own in-house creative team took care of the interior design on board this stylish yacht, which encompasses a total of 3,700 GT from mast to keel.

“The launch of FB275 marks the culmination of the first part of our Benetti Giga Season, yet at the same time, begins a new era of building giants,” commented Azimunt | Benetti President and Founder, Paolo Vitelli during the ceremony. “In the creation of these three sister yachts, we have proven that our huge investments and constant endeavor to progress has, and will, continue to pay off.” 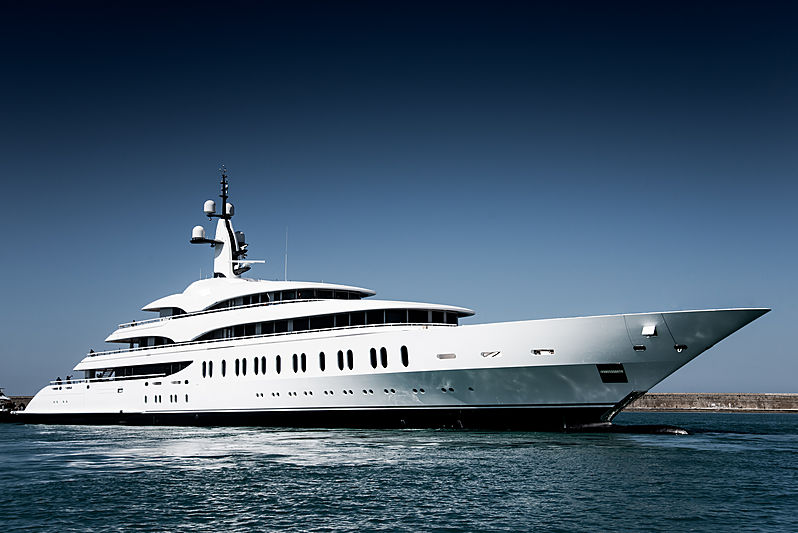 On a technical note, FB275 is expected to reach top speeds of 18.5 knots and a range of at least 6,500 nautical miles, and her electric Schottel stern SPJ pump jet will allow her to travel short distances under fully electric propulsion with DP capabilities. Built to cruise the world without the need for regular refuelling, she houses a 345,000-litre fuel tank and an 86,500-litre fresh water capacity.

Other key features of the five-deck superyacht include a cinema, gym, sauna, large heated swimming pool and an observation deck with seating area. The bridge deck houses sun pads and a 1.5-metre firepit and the owner’s deck has its own private dining and seating areas in addition to those found on the main deck. 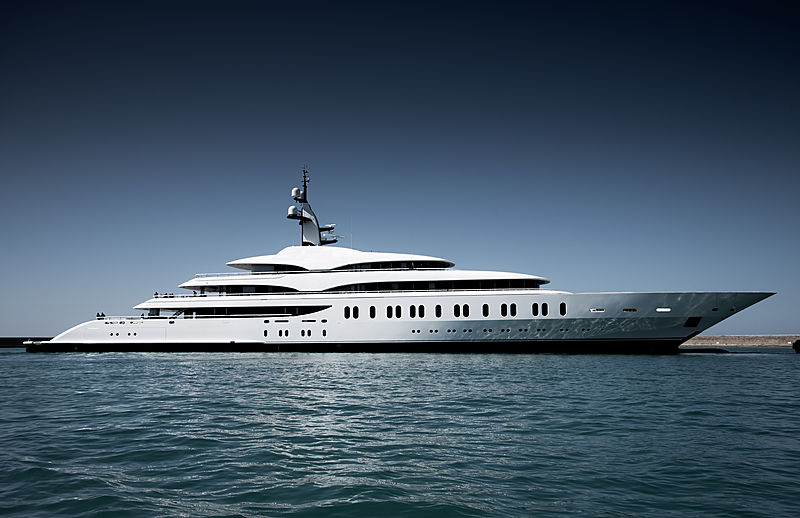 Two 14-metre tenders are stowed on the foredeck and a custom 10-metre tender and up to eight jet skis are located in the yacht’s garage on the lower deck. The new superyacht is equipped with five cranes and two hydraulic scissor-type lifts for lifting up to 15 tonnes.