The 59.9-metre superyacht Formosa has been sold. The deal was concluded in-house by Fraser with Jan-Jaap Minnema of Fraser Monaco representing the seller and Stuart Larsen of Fraser Fort Lauderdale introducing the buyer. 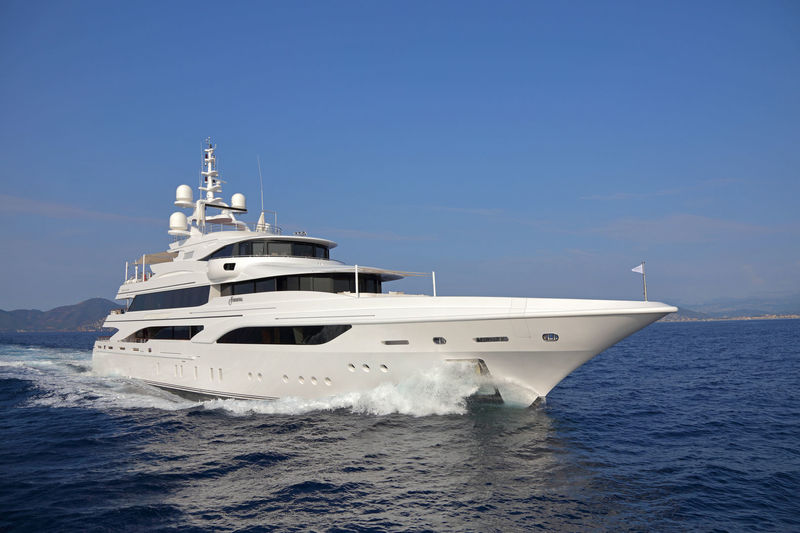 Photo: Thierry AmellerFormosa was built in 2015 by Benetti and was recently refitted in 2020 leaving her in turnkey condition. Benetti are behind her naval architecture and exterior lines whilst Sinot Yacht Architecture & Design penned her interiors. 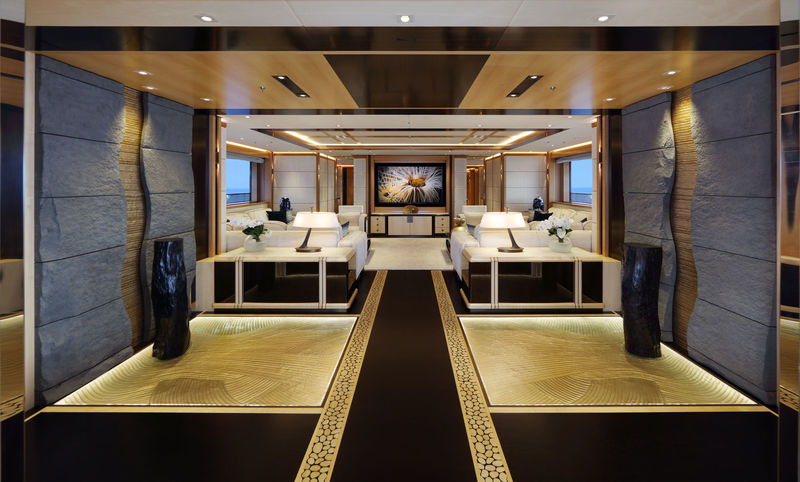 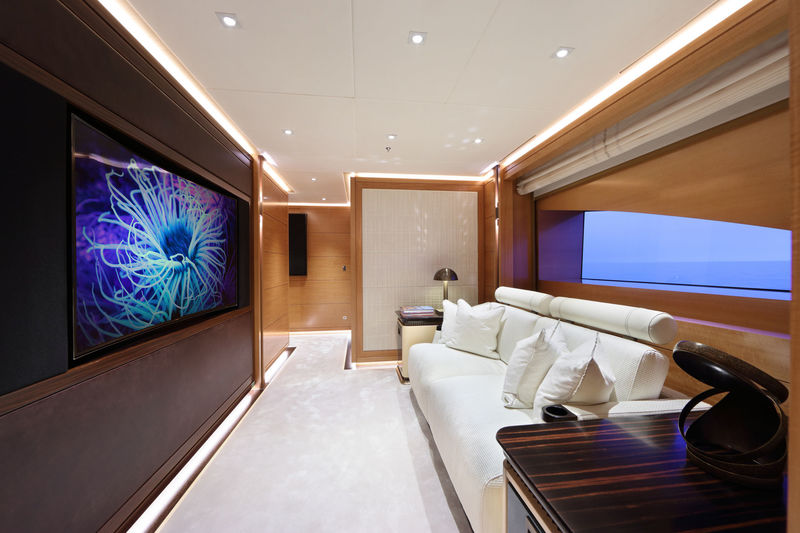 The superyacht can accommodate up-to 13 guests across six staterooms, including a master suite with a private owner’s deck, two VIP staterooms on her main deck, two doubles and one twin. 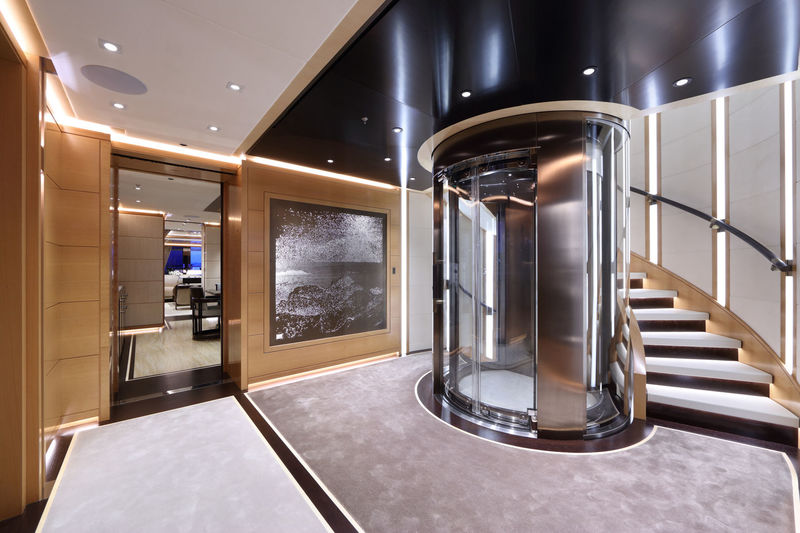 Photo: Thierry AmellerWith a volume of 1,089 GT, some of Formosa’s most notable features include a cinema room, a gym and a private observation deck. Guests can find a jacuzzi on her flybridge alongside various seating options. On her upper and main deck is al fresco dining as well as further lounge seating. 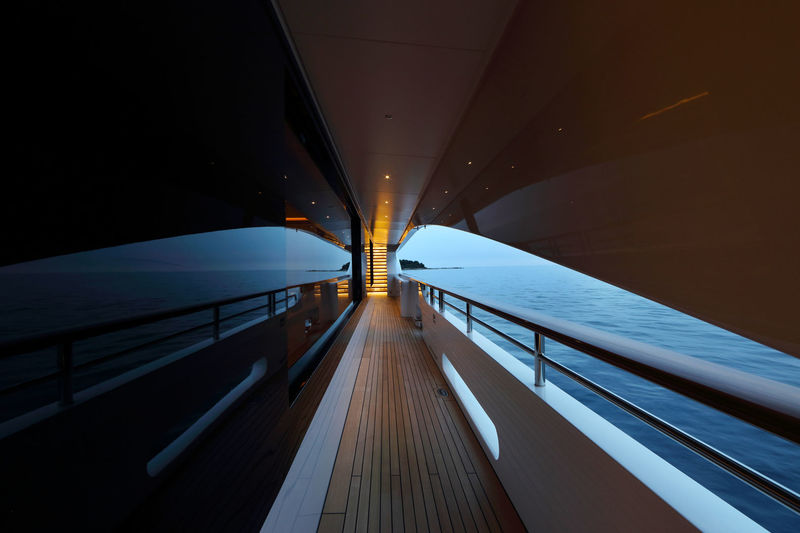 Photo: Thierry AmellerPowered by twin MTU 12V 4000 M53R diesel engines, Formosa can reach a top speed of 16 knots and a cruising speed of 14 knots. She has a range of 5,000 nautical miles at 12 knots. 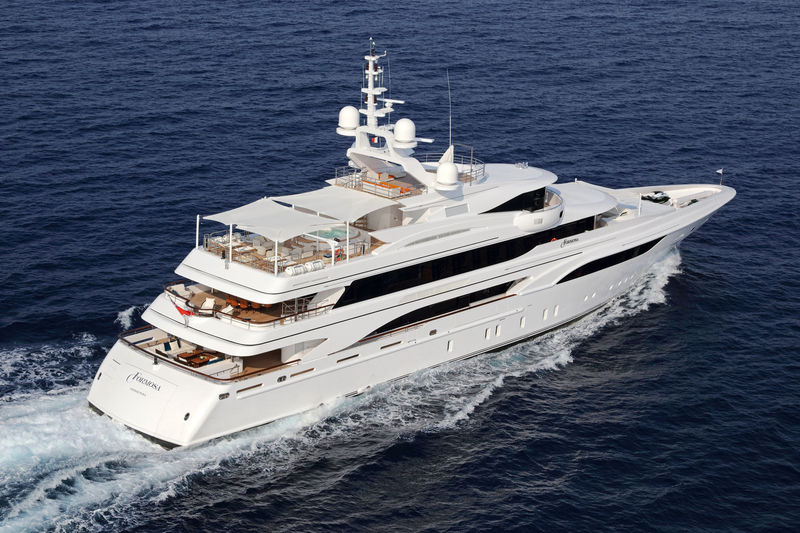