Live from this year's Fort Lauderdale International Boat Show, Benetti has previewed four new 'BNow by RWD' custom superyacht models which will be built at the Livorno shipyard, after joining forces with the British design studio RWD. 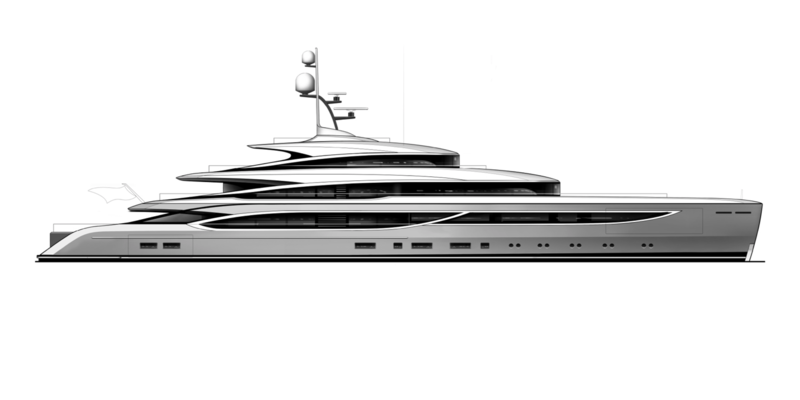 'BNow by RWD' is a new family of displacement yachts with steel hulls and aluminium superstructures, which is part of Custom Now product series. The models offer four different sizes, with the smallest coming in at just under 500 GRT, and the others having lengths of 56 metres, 63 metres and 68 metres respectively.

Those new models continue the existing close cooperation between Benetti and the British design studio, which was announced during this year's Cannes Boat Show with the reveal of the new 36-metre GRP superyacht Oasis from the Lifestyle range.

The exteriors and layouts of all four models are fully customisable for the owner's requests, with all four characterised by a sleek exterior and a vertical bow. The layout is said to feature an innovative use of space, with a very contemporary design approach that strives for high comfort on board and in which light plays a key role.

Features on board the “BNow by RWD” models include the wellness areas - complete with gyms, spas and beach clubs - as well as modern, informal, indoor and outdoor lounge areas that are also customisable according to the owner’s needs. 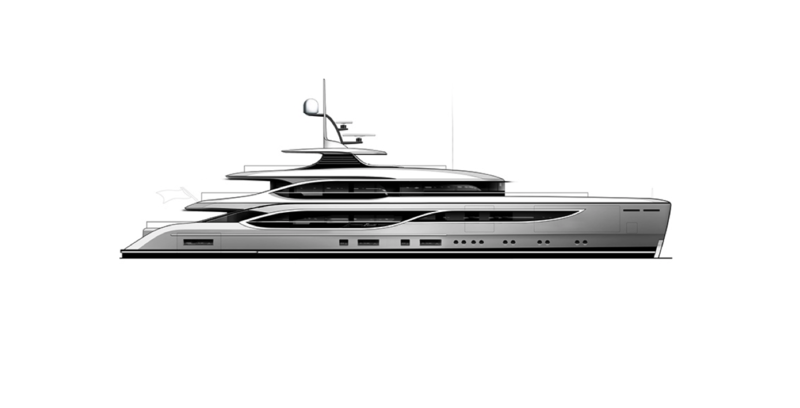 The model under 500GT

'BNow by RWD' joins 'BNow by Natucci' and 'BNow Fast by Omega', which were all launched last year and are all part of the Custom Now product family.