The Italian press has reported that Flavio Briatore’s Force Blue, the 63.22-metre explorer yacht built by Royal Denship in 2002, has been acquired in auction by former Formula One boss Bernie Ecclestone for €7,490,000. 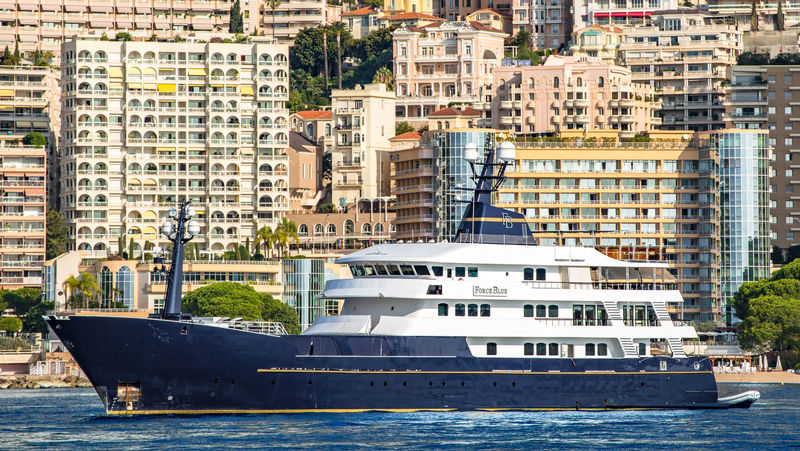 Photo: SuperYacht TimesThe yacht had been seized by Italian Customs in 2010 in La Spezia on the basis that there was outstanding VAT to be paid on fuel. The yacht was later permitted to charter within the Mediterranean and one of the first guests was Ecclestone. In recent weeks Briatore had attempted to block the sale, but the Appeal Court of Genoa decided to go ahead because of the risk of the yacht’s deterioration due to forced inactivity, especially during the Covid-19 pandemic. The auction took place on 27 January with the bidding starting at €7 million – a fraction of the yacht’s estimated value. There were reportedly four contenders taking part with Bernie Ecclestone emerging as the winner. 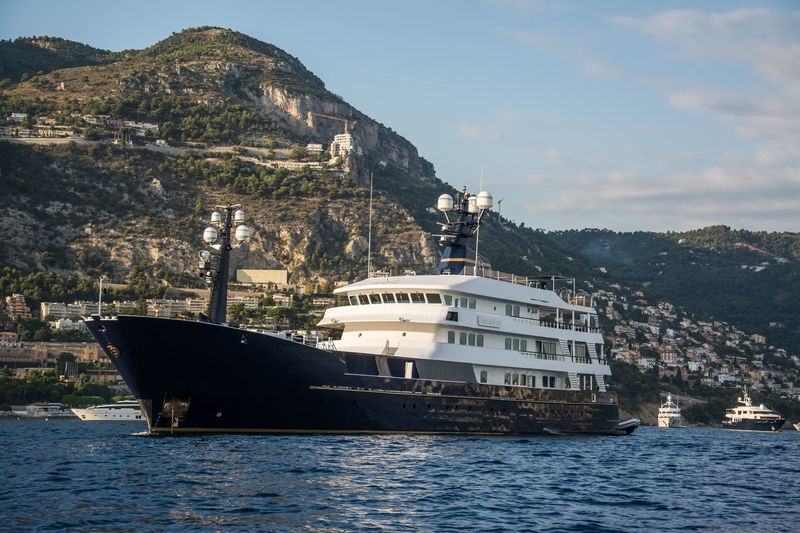 Photo: Tom van Oossanen / SuperYacht TimesEcclestone and Briatore are old friends from the days when the Italian was executive director of the Benetton and Renault F1 teams. What is strange is the fact that the sale took place before the final decision by the Supreme Court (now postponed until 9 June), which could return the yacht to Briatore or confirm its seizure.