Home > News > 5 of the world's most unmissable submarine diving sites

The only thing better than scuba diving into the ocean’s depths — doing it in a submarine. When it comes to time spent at sea, there’s a reason that both thrill seekers and creatures of comfort alike rush to experience the simultaneously exciting yet calming experience of deep sea diving in a submarine. 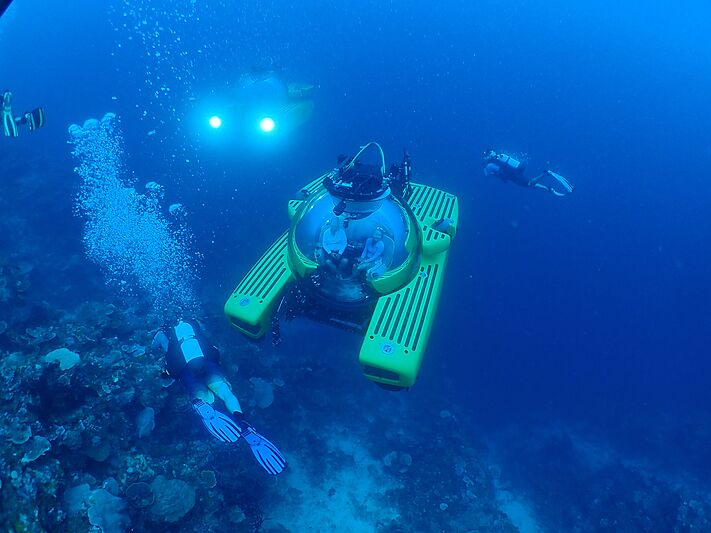 Triton models such as the Umbra 006 and Umbra 007 from Superyacht Sales & Charter are steering the trend of submersibles and proving that submarine diving is an unmissable holiday exploit set to shape the future of time spent aboard superyachts.

As a solo diver, there’s only so far (and so deep) one can go with just goggles and a tank full of o2, even with years of experience under your wetsuit. Trading it all in for the open expanse offered by a submarine’s window means opening yourself up to seeing some of the world’s most awe-inspiring underwater sites. Here, we line up some of the best submarine diving sites in the world.

The Galápagos Islands offer visitors a chance to interact with some of the world’s most unusual  and rarely seen creatures. A superyacht visit to this remote spot is an unforgettable experience, but a submarine dive will take this trip to new heights, or in fact lows.

Drop a few thousand feet beneath the sea’s surface, and you can expect to go head-to-hammerhead with sharks that are drawn to the sub’s electromagnetic field. In summer months, the seas of the Galápagos are also teeming with unusual marine life, from humpback whales and whale sharks, to pelagic sea cucumbers. 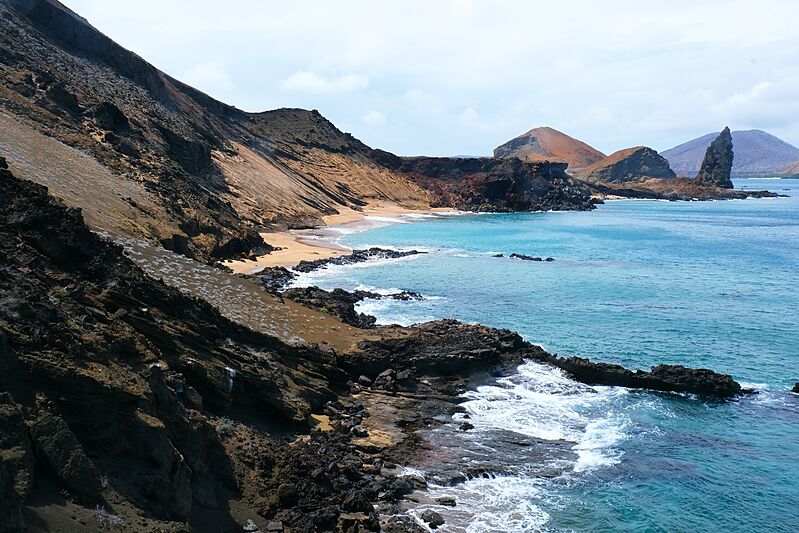 With a depth of 124 metres and a width of 300 metres, the Great Blue Hole in Belize is the biggest sea-hole in the world, making it a bucket-list-worthy diving spot for every Umbra 006 and Umbra 007 owner.

Reef sharks, turtles and corals line the shallower waters of the hole, but this water soon gives way to spaces where life struggles to thrive. A submarine can float down past lifeless husks of crabs and conches that could not survive in the dark of the Blue Hole’s cold depths where icicle-like stalactite formations remain from when it was a land cave during the last ice-age.

A world-renowned diving spot, Sidapan, only issues a limited number of diving permits per day. Formed over thousands of years as living corals grew over an extinct volcano, Sidapan’s ecosystem includes more than 3,000 species of fish and hundreds of species of coral. Barracuda Point is home to a mesmerising school of barracuda fish, bumphead parrotfish, turtles, reef sharks and hammerheads. While here, you can also visit the Siwadee wrecks where a former navy vessel and two former wooden fishing boats sit on the ocean floor.

President Coolidge is located off the shores of the South Pacific Ocean archipelago of Vanuatu. Although the boat was originally built as a luxury liner for wealthy holiday goers in the 1930s, the vessel was pressed into service as a troop carrier in the Second World War, which is where she met her end after hitting a mine.

The large wreck is still mostly intact and the bow of the ship is popular with divers who come from around the world. However, without a submarine, divers will be hard-pressed to reach the boat’s stern, which is just shy of 240-feet deep. Submarine divers can spot rifles, trucks and jeeps and even the ship’s swimming pool. 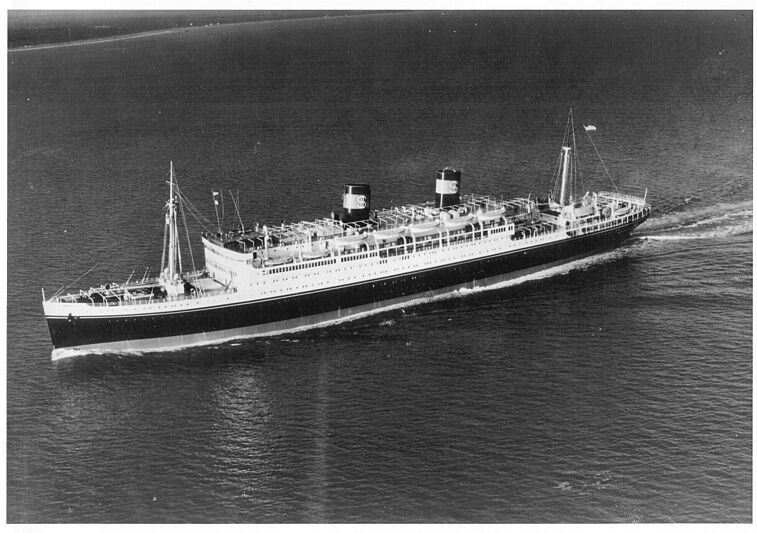 Our final submarine pick is another, even older, wreck: Queensland’s Yongala. En route to Townsville in 1911, the luxury passenger steam liner sunk during a cyclone. With 124 on board, no one is thought to have survived, and the ship’s resting place remained unknown for decades.

Sitting inside the Great Barrier Reef Marine park, the wreck is considered an advanced dive due to strong currents and its remote location. But with the security of a submarine, the wreckage is a diver’s paradise and marine-life magnet. From sea turtles, sharks, sea snakes to manta and eagle rays, there is a whole host of sea life amongst the largely-intact vessel. 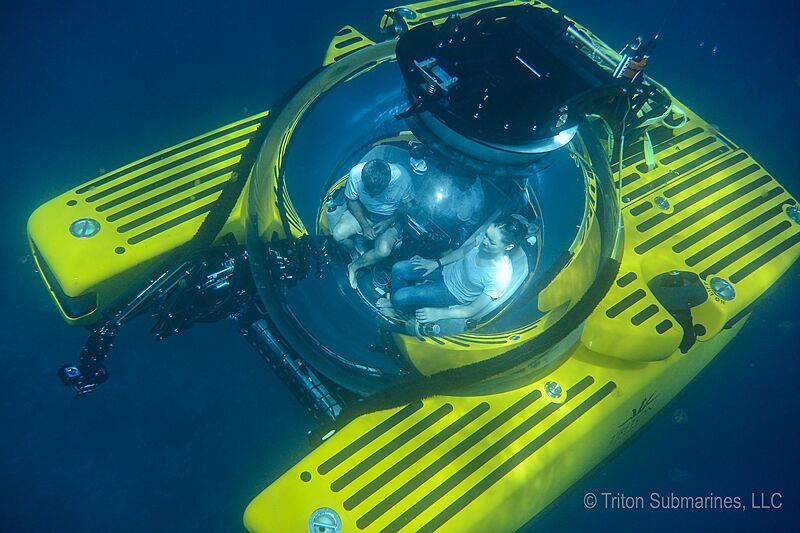 Photo: Triton SubmarinesVisit Superyacht Sales & Charter now, to find out more about what it’s like to own your very own Umbra 006 or Umbra 007.

The largest explorer superyachts with submarines