Gregory C. Marshall Naval Architects is one of few internationally renowned design and naval architecture studios that call Canada their home. Headed by founder Gregory Marshall and his business partner Gord Galbraith, the team are impassioned by personal projects, and their portfolio is littered with exciting vessels that suit their owner’s needs to a T. We visited Marshall and his team of 16 employees at their base in Victoria at the end of last year, where he gave us an insight into two such projects, the VVS1 and Big Fish. 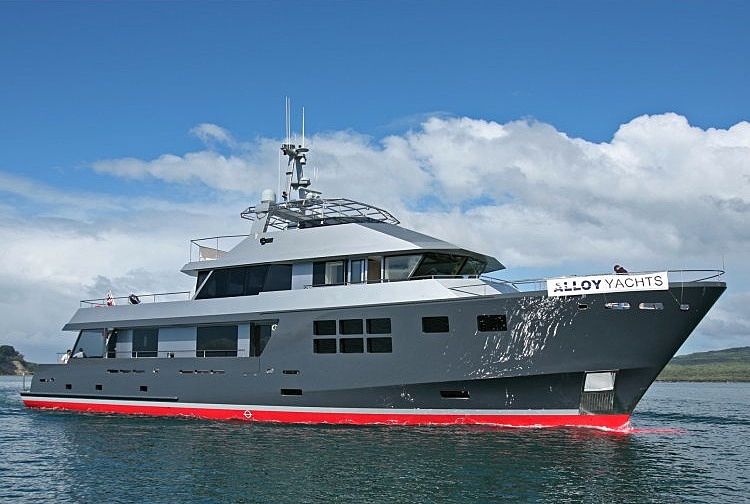 Most designers note that an indispensable element of superyacht design is the owner - his or her personality, routine and, of course, his demands of the vessel. Marshall states, “Private yachting is a personal thing that is really tied to personal dreams of what you’re going to do and how you’ll go adventuring.” This, however, is not as black and white as it may seem.

Realistically, to really get to know a client and to be able to translate his personality into metres of metal takes time - and time, unfortunately, is not a commodity that can be bought. Time is sparse for both designer and owner, meaning that the realisation of an owner’s dream superyacht is, in part, left to speculation. Calculated and educated speculation, but speculation nonetheless. The majority of the time, designers utilise their talent to successfully achieve the desired end product but, sometimes, this can get lost in translation.

This is something Marshall knows only too well, as not honing in on this philosophy nearly cost the brand one of their most high profile jobs; the the 34.18 metre all aluminium VVS1. In this case the owner requested a traditional yacht, inspired by a 27 metre project the team at Gregory C. Marshall had previously worked on. They were three months into the design before Marshall spent time with the clients in their home and really observed their lifestyle. He soon realised that they were headed in the complete wrong direction… and boldly suggested they rethink the whole design. The owners were not traditional people, so why were they designing a traditional yacht?

Marshall explains further: “I took a chance and I said to them, ‘I think we’re on the wrong track.’ It was a little risky to say when you’re already three or four months into the job! When I proposed the idea, he said, ‘Thank god. I thought we were going to have to fire you.’” The near fatal misjudgement of the clients needs and the subsequent ideal realisation of the project had a profound impact on Marshall, and he comments, “It changed the way we design boats.”

The success of VVS1 certainly opened doors for the company, and based on the success of the vessel, they were subsequently commissioned to work on the 45 metre McMullen & Wing superyacht Big Fish, which has since become one of their most renowned projects. The owner of Big Fish liked what he saw with VVS1, and for six months, corresponded with Marshall in discussion for a brand new project. Marshall finally - albeit briefly - met with the client to discuss further in Monaco and the rest, they say, is history. 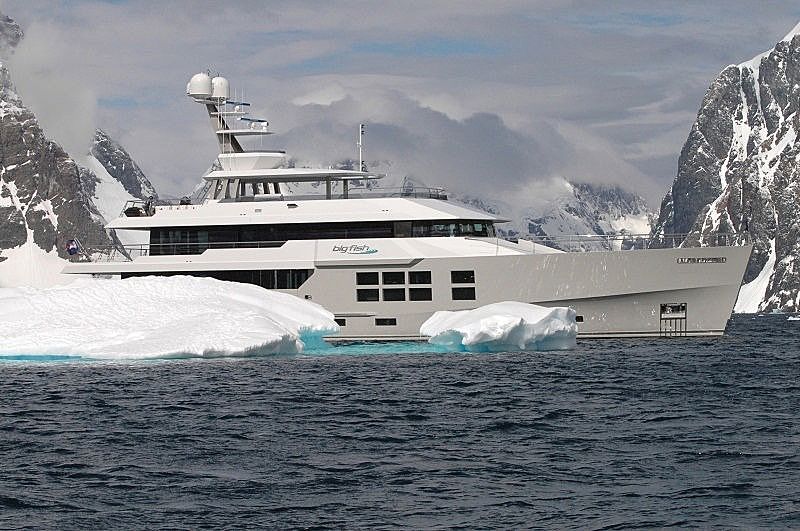 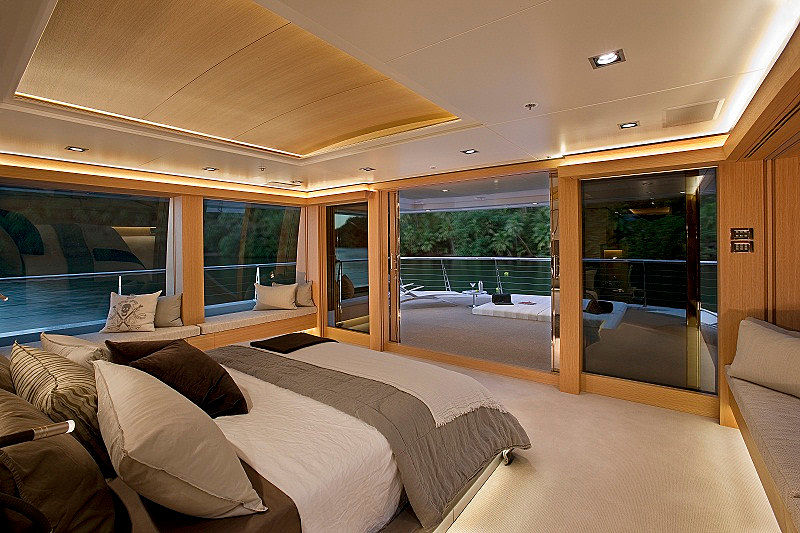 Before the client’s flight had touched down in his next destination, Marshall had already sent his preliminary ideas. Learning from his experience with VVS1, Marshall proceeded to spend a lot of time on the owner’s previous boat before finalising Big Fish. The sketches changed, though the concept stayed largely the same, testament to the development of Marshall’s creative conceptual talents.

Being a big fish in a small Canadian pond doesn’t seem to matter when the pond has an airport, and, of course, thanks to the powers of the internet, a point Marshall demonstrates as he continues, “We’ve got projects in pretty much every corner of the world right now. If things are lean in Europe, we can go to Asia. If things are lean in Asia, we can go to New Zealand. Up until a few years ago, we had no local work at all. We knew nothing about what was going on in our own backyard because everything was overseas.” 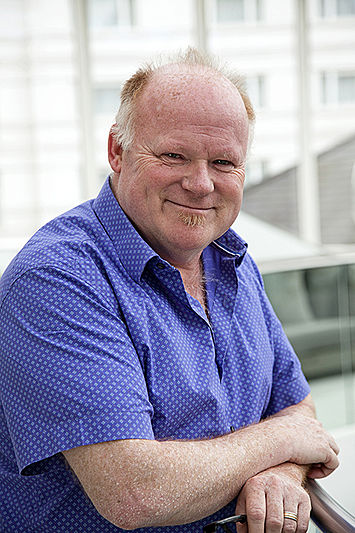 A driven and solid team with plenty of work to keep them busy, Marshall seems very content with the state of the brand right now, though the future may hold some expansion in order for the team to be able to work on projects exceeding 65 metres. He concludes, “We have a couple of big jobs that we’re looking at scheduling right now, and we may need three or four more people. I don’t see wanting to run a 70 person firm. I enjoy the hands on side of it too much to want to have somebody running the office. It still has to be fun.” Constant projects, an exciting client base, and an enthusiasm for design which is yet to be extinguished, Gregory C. Marshall Naval Architect’s future looks set to remain bright.

The full article is featured in the 6th edition of the SuperYacht Times newspaper. Subscribe now and never miss another issue!