In the early hours of this morning (EST), the city of Fort Lauderdale approved development plans for the construction of new high-rise rental apartments and a leisure complex that forms part of the publically owned Bahia Mar property. A large part of the annual Fort Lauderdale International Boat Show takes place at Bahia Mar and the developments will undoubtedly have an impact on the world’s largest boat show. 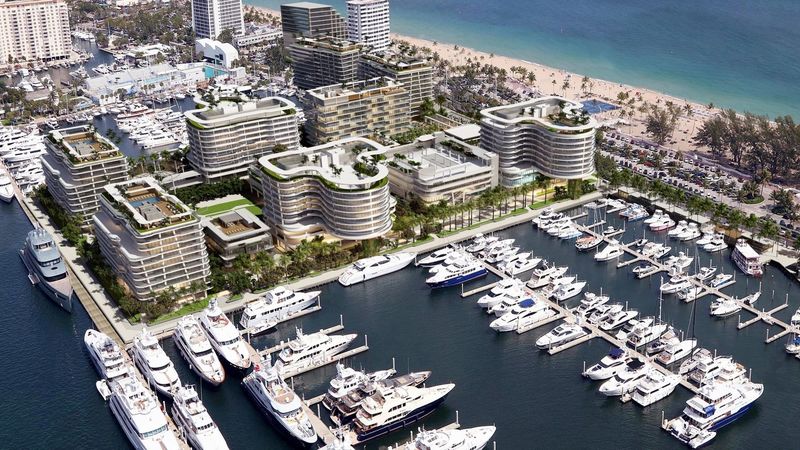 Initial plans included the construction of two high-rise towers, but this was overturned earlier this year and the city’s Planning and Zoning commission today approved the development of seven rental apartments (none exceeding 38-metres in height), a hotel with 256 rooms, a yachting amenities complex, a two-story restaurant and a two-story underground parking garage. In addition, a public promenade will surround the property.

The new development is said to open up the entire area on a much bigger scale than what is currently accessible to the public. According to local news source, Sun Sentinel, the 10-year construction and leasing period is expected to bring between $2,100,000 and $3,700,000 in property taxes to the city annually. 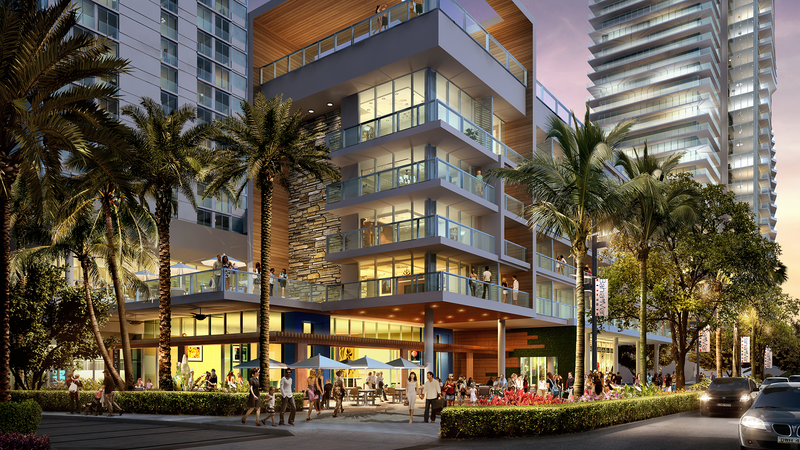 Some inhabitants are displeased with the development plans, saying it is likely to change the DNA of the historic suburb and that the gains from the project are not in line with what was expected.

Marine Industries Association of South Florida CEO, Phil Purcell, who will step down from the association next month, is in favour of the new development and was heavily involved during the developmental stages.

The city is to vote on a final design of the new complex later this month.